REDTEA NEWS
Tank Gift to Ukraine Exposes the Sad Reality...
The Government Thinks We’re the Terrorists Now
FBI Admits It Uses CIA and NSA to...
The Medical Industry Continues to Fail Patients
Democrats Are About to Learn That Turnabout Is...
If You Like Your Gas Stove, You Can...
McCarthy’s Woes Are Payback a Long Time Coming
The Genocidal Tendencies of Climate Change Crazies
The Response to the Twitter Files Is Telling
Are San Francisco’s Killer Robots the Wave of...
Home News US Oil Production Sets All-Time Record
News 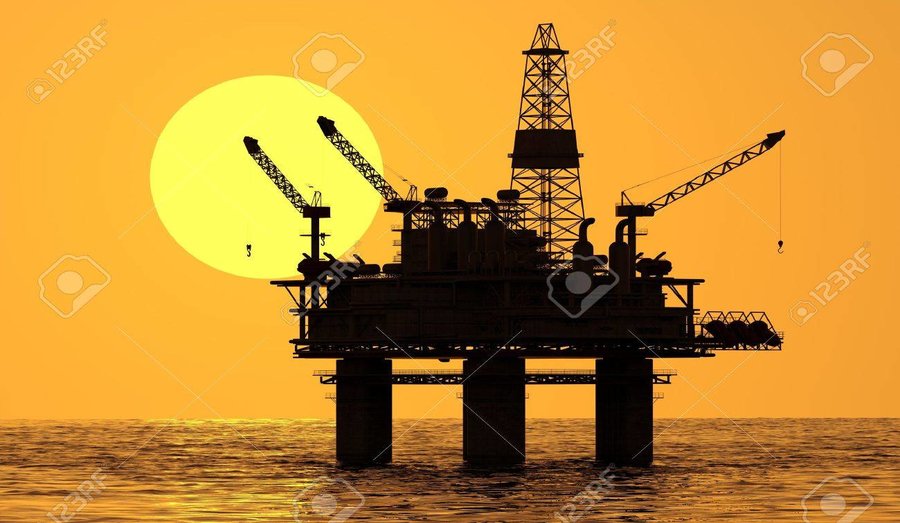 Oil prices remained well over $100 in 2014 before plummeting below $30 in 2016. That threatened to put a lot of oil producers out of business, especially shale oil producers, whose business is much more resource-intensive than traditional oil drilling. With OPEC having cut production and vowing to continue those cuts through 2018, the oil price subsequently rebounded, having more than doubled from its lows to get back to around $62 per barrel today. That has renewed the economic viability of shale oil and helped to stimulate production increases.

While US oil production is expected to continue to increase this year, there are a couple of issues that could put a wrinkle in that projection. The most recent is the introduction of tariffs on steel and aluminum, which could drive up the cost of oil production by 3 to 10 percent. Steel is particularly important in building the pipelines that transport all this oil production across the country. While President Trump has taken some steps to mitigate some of the tariffs’ harshest effects, marginal producers could still see themselves forced out of business.

The other factor is that shale producers have been largely dependent on cheap debt financing. Massive amounts of debt have been issued to finance production, but in many cases the return on investment just hasn’t been there, particularly when oil prices plummeted from 2014 to 2016. With interest rates likely to rise, the financing model of shale oil production may come crumbling down. That could be bad news both for shale oil producers and for their investors.