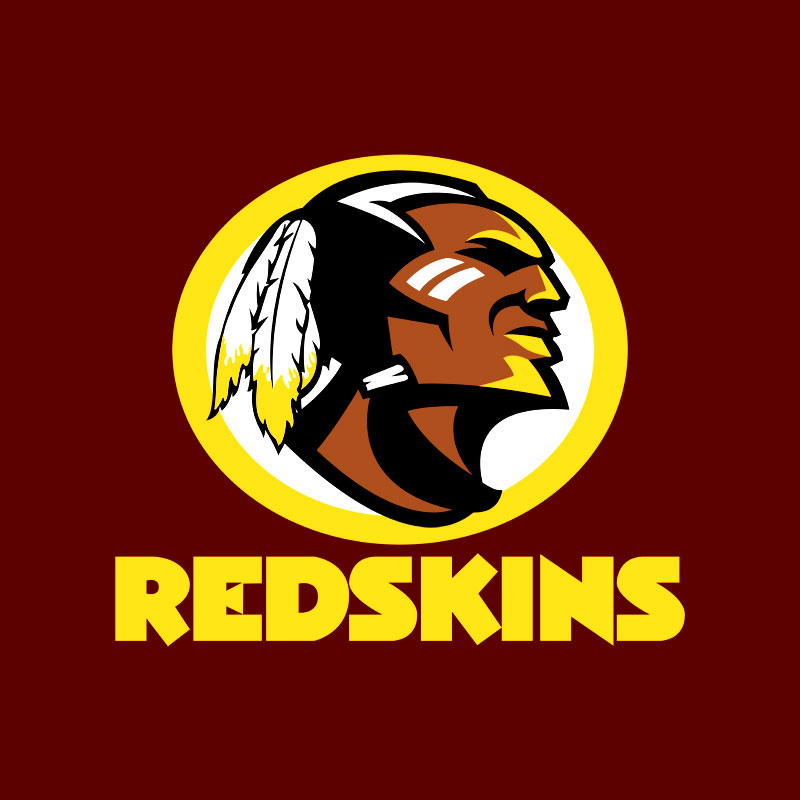 “They dance, they drum; they go on the warpath… symbolic servants, they serve as mascots and metaphors.  We rely on these images to anchor us to the land and verify our account of our own past.” – Carol Spindel, Dancing at Halftime: Sports and the Controversy Over American Indian Mascots

The US Patent Office has canceled the Washington Redskins' trademark registration, because it finds the team name offensive to American Indians. This is the latest episode in a name-change battle fought by team owner Dan Snyder and his traditionalist fans, against groups like the Oneida Indian Nation who view the epithet “redskin” as demeaning and racist. But now the federal government has stepped in. The ruling does not mean that the team can no longer use “Washington Redskins” as a trademark; it simply means that the federal government will no longer recognize the name as being registered.

Dan Snyder has remained adamant about the issue. As far back as October of last year, hot-shot Washington lobbyist Lanny Davis, representing the team, had this to say when he spoke on the air to Bill O’Reilly: “When we sing ‘Hail to the Redskins’ every Sunday when there’s a game in the stadium and Redskins Nation, we are honoring the word 'Redskins.' There’s nothing disparaging intended.”

Davis might be correct in his claim about innocent intentions, but one thing’s for sure. This name-change battle isn't the first time the federal government cited the team on a racial issue. In 1962, Secretary of the Interior Stewart Udall warned Redskins owner George Preston Marshall that, because the Redskins played in a stadium owned by the US Department of the Interior, the team risked fines as well — as denial of the playing privileges in the DC stadium — if it continued to refuse to hire black players.

Despite any differences between that controversy and the current one, they share a distinct similarity — the team management’s anxiety about sustaining revenue. Filling seats is the ultimate name of the game for any NFL team; and the Redskins, with the third most valuable franchise in the NFL, don't want to risk tinkering with its formidable brand identity.

It’s not simply a matter of making Redskins’ jerseys, coffee mugs, and other memorabilia obsolete. It’s a matter of alienating fans, who hope for a team that makes the playoffs in 2014 and years to come. Will they still turn out for games? Probably. Should they change the team name? Yes, because to continue to do otherwise would be insensitive. Lanny Davis’s insistence on keeping the Redskins name intact is understandable in view of what he’s paid to say. But his reasoning is about as sound as an argument would have been for holding on to the tradition of blackface minstrel entertainment early in the 20th Century.

Will it be the same team if they call it something else? That would depend on the NFL draft – not the team name. 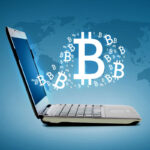 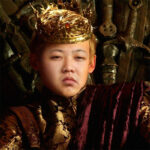