REDTEA NEWS
Can Massacres Like the Uvalde Shooting Be Stopped?
The Establishment COVID Consensus Is Cracking
Will Monkeypox Be the Next Big Health Scare?
Are Democrats Going to Push Price Controls?
NIH Royalty Payments Bring Up Conflict of Interest...
The COVID Narrative Is Changing Before Our Very...
Dishonesty Is the Left’s Stock-In-Trade
FBI Whistleblowers Coming Out of the Woodwork
Are You in a Government Database? Probably So
Leftist Tolerance on Display in Wake of Roe...
Home News Visit the Sochi Winter Olympics! We’ll Have a Gay Old Time…
News 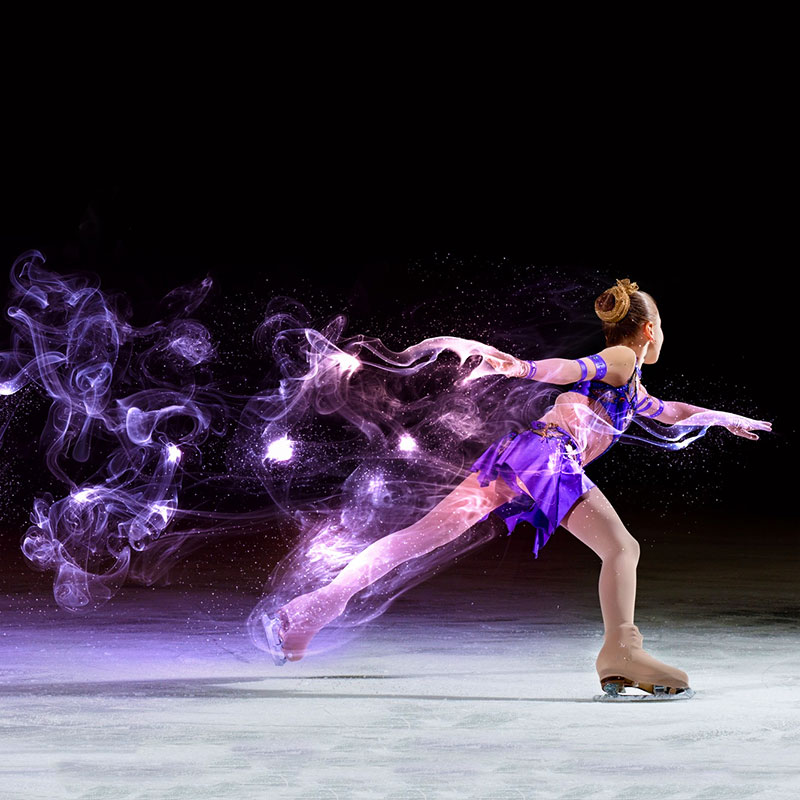 It’s almost time for the Winter Olympics, which means that Citius, Altius, Fortius will soon be of grave importance to those planning to attend. The Latin words mean faster, stronger and higher to the athletes; women, drinks, and drugs to the attendees.

So let’s review our options.  The XXII Winter Olympics are being held February 7-23 in Sochi, which is an area located on the Black Sea coast near the border between Georgia/Abkhazia and Russia. We’ll wait while you look it up. This is the first Olympics held there since the breakup with Russia, and like all rebound relationships, it probably will have its rocky times.

The Russians are going all-out on this one, hoping to show that they have learned a thing or two about hospitality since the days of Uncle Joe. They have pumped a ton of rubles into the area, making sure that 47,000 hotel rooms will be available. They have also vowed not to repeat the mistakes of the London hoteliers, who tripled rates and then discovered that they were left holding a lot of empty rooms. The government says two-star hotel standard rooms should go for around $100, with luxury suites at just under $500.

The Russians are going all-out to show that they've learned a thing or two about hospitality since the days of Uncle Joe.

US citizens need a passport and a visa to travel to Russia.  Individual trips are limited to six months, and you’ll have to bring a lot of documentation to get the visa. A travel agent or visa service can tell you what you need.

When you get to Russia, you’ll receive an immigration card. You'll need this to register at hotels and to leave the country, so make sure it’s kept in a safe place — and not in that Costanza wallet of yours. And if you’re staying with family or friends, make sure you trot down to the local post office and register. It’s mandatory to register with the government  within seven days of arrival. It’s a task your hotel will handle if you’re staying in a commercial establishment, but make sure to do it if you’re on your own, or you’ll soon learn what Solzhenitsyn was talking about.

Paperwork aside, there are several other areas of contention that have cropped up concerning these games.

Despite what you’ve heard, the Russians have promised that lesbians, gays, transsexuals, and even the guy from Duck Dynasty won’t be hassled during the games. The hoo-ha concerning them started over establishment of a Pride House, a fixture at past Olympic games, but one the Russians deemed “propaganda,” which means that rainbow leaflets won’t be a part of things.

The ethnic group known as the Circassians have also indicated they are sore about plans to stage the games around the 150th anniversary of what they consider a genocide. That — and using a key battleground from their past for skiing and snowboarding.  So there’s that unpleasantness.

Sochi is also near the Northern Caucasus region, which includes Chechnya, which means that the usual mishigas potentially could be in effect, ie if it’s Tuesday, then a car bombing is taking place somewhere.

But all should be fine during the Olympics. The authorities are promising that there won’t be trouble, and hope a problem-free Olympics will result in more events in the region, which presumably will be the rising tide that will make the vodka flow for all, and other mixed metaphors.

Prostitution, drugs, and alcohol are officially illegal or restricted — but given the nature of Russia, should be available in abundance.  The key is keeping a low profile that doesn’t catch the eye of authorities. That means don’t get stumbling drunk, or openly smoke marijuana. All of that is done in back rooms, much as it is here in the US.  In short, don’t ask and your “tour guide” won’t tell.

Tickets for the various sporting events have already been on sale for while, but there are still plenty of decent seats available. The official and only credit card accepted for event tickets is Visa, and there are ticket limits for the popular events, like the opening and closing ceremonies, figure skating, hockey — less so for curling and other snores.

Best bet: your tour guide or eSeats can probably hook you up, or consider taking a chance on just showing up and seeing what’s available outside the venue. 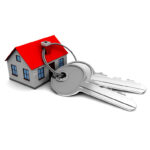 What YOU Need to Know to Find the Best Mortgage 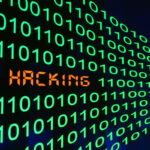