REDTEA NEWS
Dr. Seuss Falls Victim to the Modern-Day Book...
Is Andrew Cuomo About to Get Canceled?
Democrats Think Trump Supporters Are the Biggest Problem
Who Really Killed JFK?
The Politics of Envy Rears Its Ugly Head
Government on Climate Change: “We Have to Break...
Good for Thee, But Not For Me When...
Is Pandemic “Pre-Crime” in Our Future?
Speak Out About Cancel Culture and You’ll Get...
Will Biden Impose Domestic Travel Restrictions?
Home News When Did Patriotism Come to Mean Obedience to the State?
News 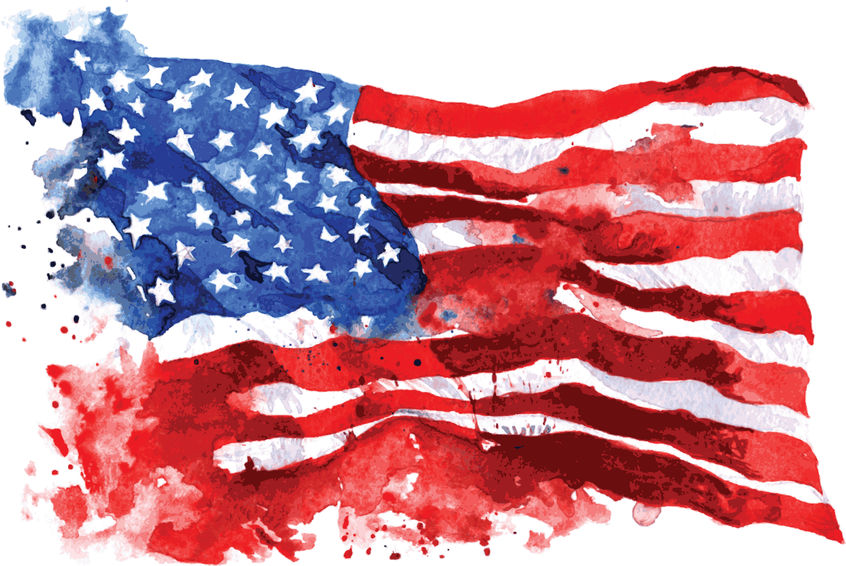 Patriotism used to mean to disobey the state in support of individual freedom. Nowadays if you criticize the actions of the federal government there are groups of people that will call you un-American and unpatriotic. The sad and ironic part is that the values espoused by many of today’s “patriots” are almost completely the opposite of what the Founding Fathers and the original American patriots believed.

Many people in America today, people on the left, right, and in the middle would probably call themselves “patriotic.” But there are many on the right who are growing increasingly loud who feel they have a stranglehold over the definition of “patriot.”

If you criticize United States foreign policy, if you talk about war crimes and moral atrocities committed by the US, if you bring up the corruption and waste in the military, if you talk about the massive theft committed by police, and if you bring up police abuse of power, these people will call you un-American and unpatriotic. They will say things like “if you don’t like it you can leave” or that you hate America.

I find this strange and confusing because it’s usually people on the right who say that they need to stockpile guns to protect themselves against a tyrannical government, yet at the same time they defend the government’s tyrannical actions and those who enforce the government’s will.

American values were based upon individualism, freedom, freedom from government, rebellion, disobedience to the state, and standing up to authority and tyranny in order to defend individual liberty.

The Founding Fathers did not believe in having a standing army, nor did they believe in being the military superpower of the world. They knew that eventually an army would be used to increase the state’s size and power and to gradually steal freedom away from the people.

The Founding Fathers had a vision of a free society where everyone could live their lives as they see fit as long as they respect the equal rights of everyone else to do the same. As long as you do not hurt anybody you can live however you want. Through this vision everyone peaceful in society can live in harmony.

This vision disrupts many of the notions held by right-wingers who forget what the Founding Fathers even stood for. It disrupts their notion of enforcing the law even when the law is arbitrary or makes no sense.