REDTEA NEWS
Tank Gift to Ukraine Exposes the Sad Reality...
The Government Thinks We’re the Terrorists Now
FBI Admits It Uses CIA and NSA to...
Democrats Are About to Learn That Turnabout Is...
If You Like Your Gas Stove, You Can...
McCarthy’s Woes Are Payback a Long Time Coming
The Response to the Twitter Files Is Telling
Are San Francisco’s Killer Robots the Wave of...
The Genocidal Tendencies of Climate Change Crazies
The Siren Song of Being “Moderate”
Home News Why Boycotts Don’t Work
News 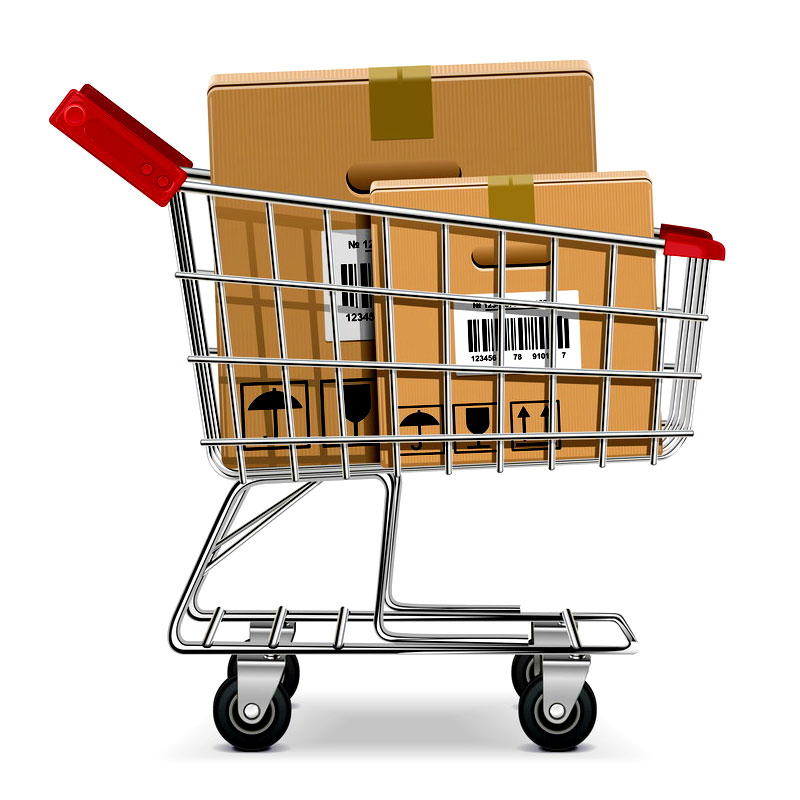 "A free economy… gives people what they want instead of what a particular group thinks they ought to want." — Milton Friedman

Do boycotts work?  In the long term — no, they don't

Case in point number one: my rich friend. He refused to buy a Porsche all his life because it was a matter of historical record that Porsche conscripted concentration camp inmates as laborers in its factory. My friend passed away a number of years ago, and Porsche Automobil Holding AG remains as one of the world’s most successful car manufacturers. So far as anyone knows, Porsche never heard from my friend, nor has the company suffered appreciably from his lack of patronage. Nor, in fact, had my friend been able to persuade any other Jews, including yours truly, to steer clear from buying Porsches or Volkswagens (which are part of the Porsche family of automobiles).

Case in point number two: just this past May, a noted national florist screwed up when it failed to deliver flowers to my mother on time for Mother’s Day. Thinking I might, at the very least, finagle a hefty discount the next time I ordered, I received an answer in the form of a weak, sanitized auto-responder.  It read like the limp attempt of a faceless online corporation to say “I’m sorry.” I’ve been using the same company for many years to send flowers on various occasions, but somehow I don’t think they will miss my business throughout the years to come.

Case in point number three: in the sixties, the noted Black Muslim leader Elijah Muhammad issued a clarion call for blacks to start their own businesses rather than to patronize white businesses. His attempt failed for at least two reasons. First of all, for the black community at that time, legal victories ultimately became more important than economic victories. If you were a black man or woman during the raging Sixties, you were more concerned about gaining entry into the restaurant of your choice than you were with opening your own restaurant. With the former opportunity solidly in place, the latter was soon to follow.

The second reason that Muhammad’s attempt failed is the same reason my friend’s surly attitude towards Mercedes or, for that matter, mine toward the florist failed — it’s all about the free market. Consumers want to buy according to their preferences and ability to spend, not according to a political animus, no matter how morally justified. And Americans don’t like to be told by others how or where to spend their money, any more than they like being told by society at large how or where they can’t spend their money.

In a piece written for The Huffington Post, David Macaray makes the point that boycotts don’t work the way you’d like them to work. He cites the example of the April, 2013 collapse of the Rana Plaza Garment factory just outside Bangladesh. Would it have been wise, asks Macaray, for consumers to have boycotted Bangladeshi garment factories? In this case, had they done so, they would have thrown Bangladeshi workers into unemployment and their families into starvation. Thereby consumers would be inadvertently hurting the wrong people for the right cause. The better answer to the problem, suggests Macaray, is “you get yourself an incorruptible, on-site champion of industrial safety. You get someone whose sole concern is the welfare of working men and women.”

One consumer or a group of consumers might gain economic leverage for a small moment in time. But eventually such leverage will be trumped by that of a free market. 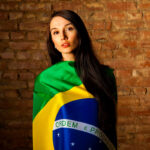 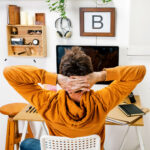 5 Qualities You Need — to Transition from Employee to Entrepreneur