REDTEA NEWS
Raid on Trump’s Home Highlights the Dangers of...
Why Is the Military Facing Recruitment Problems?
Has Zelensky Gone a Step Too Far?
As Gas Prices Remain High, US Sells Oil...
Fauci Thinks Lockdowns Should Have Been Stricter
Good Guy Takes Down Bad Guy, MSM Goes...
DC Homeless Shelters Filling Up With Illegal Immigrants
Inflation Still Rising: Are You Feeling the Pinch?
Japan, Abe, and Gun Control
Don’t Interrupt Your Enemy When He’s Making a...
Home News Will Consumers Warm To Shopping On Thanksgiving Day?
News 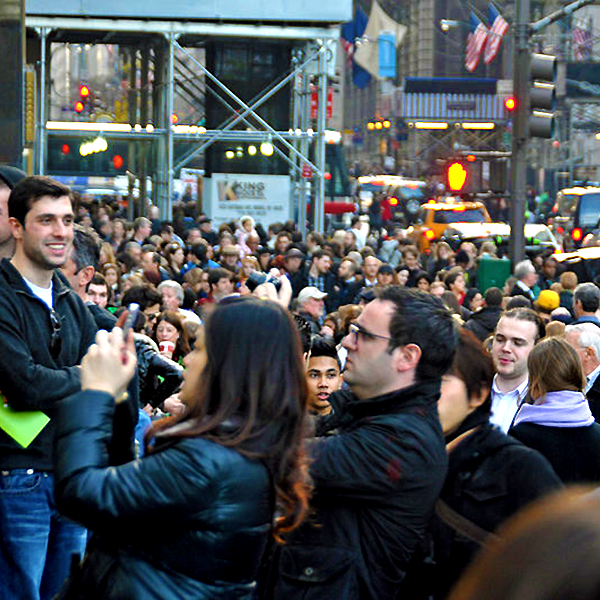 Walking into a local big box hardware store at the end of October, and seeing every square inch of floor space covered with Christmas decorations before most people even had their Halloween decorations back in the box, is giving many consumers a case of time displacement. You may have heard Christmas music playing in the background in early November. “This isn’t right,” is what a lot of shoppers were saying to themselves — we were missing a holiday.

Many are feeling crowded as Thanksgiving becomes little more than the opening ceremony for the Christmas shopping season. If you feel rushed there’s good reason for that, as retailers have been trying, both subtly and not so subtly, to advance the Christmas shopping season since the late 1800s. Retailers in Sioux City, IA, had to back down when they tried winding up Christmas sales in September of 1901. Almost 200 years later, retailers are not giving up the dream.

Retailers have been trying to advance the Christmas shopping season since the late 1800s.

This year big names like Macy’s, Target, Best Buy and Kohl’s are telling employees that they can expect to be at work on Thanksgiving Day, and many consumers say that’s the last turkey feather for them.

Judging by the venom unleashed on social media and Facebook, retailers have gone too far. Many are similar to this post by Twitter user Kate Jackman:

Kate Jackman ‏@a2kate 8m
Think of all the folks working retail and do NOT reward companies by shopping on Thanksgiving Day. Everyone deserves time w loved ones.

People like her are motivated by feelings for the poor employees who have to give up their family time to be a work on Thanksgiving Day; others, including die-hard Black Friday shoppers, are just tired of being pushed around. While many people accept the shopping insanity of Black Friday, most are off work and not doing anything else anyway. The idea of a blue light special Thanksgiving isn't flying.

The blame game is getting intense, as consumers point fingers at big companies that, in turn, claim they’re being forced to open earlier by competitors. Employees report that at least some companies are sweetening the pot a little, offering a 1.5x pay boost for showing up on Thursday.

Just how many people will actually show up on Thanksgiving Day is a question mark. Some retail studies claim half of consumers will be out shopping on that day; others, like this one at Time, suggest that just 13% will waddle away from the table long enough to get in some Thanksgiving Day shopping.

Some people think it’s crazy to risk getting trampled for a $100 TV and; for those who were already casting a wary eye on Black Friday, the leap to shopping on Thanksgiving Day is simply a step too far. 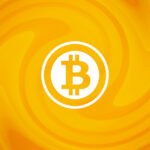 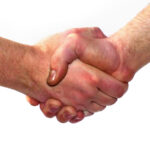