REDTEA NEWS
Catholic Pro-Life Speaker the Latest Victim of DOJ...
New York Doesn’t Want Good Guys to Stop...
Top FBI Agent Forced Out After Allegations of...
Who Is the Real Threat to Democracy?
A Dozen Federal Agencies Behind the Online Censorship...
Government Is Behind Much of the Social Media...
Hunter Biden’s Laptop Repairman Alleges FBI Tried to...
Can You Trust the FBI Not to Steal...
Is General Milley Guilty of Insubordination?
Raid on Trump’s Home Highlights the Dangers of...
Home News Will Gold Ever Pay Interest?
News 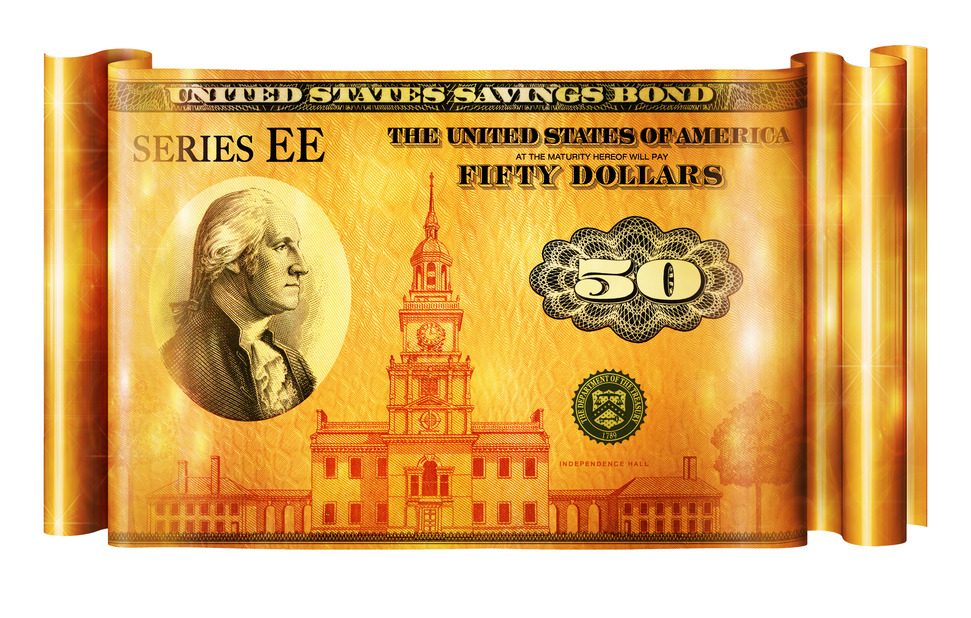 Although physical gold, actual, touchable coins and bullion, is perhaps the oldest and most universally respected form of wealth, even today, a long-standing modern argument against it has been that it doesn’t pay interest or dividends.  Proponents of this argument hold that on the one hand you have paper investments, on the other hard assets like precious metals.  And, in such traditionalists’ minds, never the twain shall meet.

Others have suggested that when you own mining stocks, you have the best of both worlds.  After all, what could be better than owning shares in a public company, the sole purpose of which is to mine the yellow metal? That way, when the price of gold skyrockets, you not only score a profit on the commodity itself; you participate in the profits of the mining company.

The problem with owning mining stocks is that, regardless of how gold performs, you also participate in the company’s debt, strikes and work stoppages due to accidents and management shakeups.

Then you have precious metals mutual funds and exchange-traded funds or ETFs.  The difficulty with precious metals mutual funds is the same as with any mutual fund.  Locked into their costs are management fees that aren’t exactly tied to the success of the metals they purport to follow.  While ETFs tempt an investor with the benefit of tradability on the stock exchange, only a small portion of their value is tied to the metals themselves.

Some years back, a colleague of mine proposed to a very well-known gold mining industry association what seemed like a novel idea: Issue bonds to investors that are tied to the fortunes of gold.  As with any bond, the investor would receive a fixed payout – either on a recurring basis or at maturity – or even both.  The bond investor who loved gold wouldn’t have to worry about shipping or storage.  He or she could simply live on the interest yield of his gold bond.

It was the ultimate financial hybrid—gold that yields interest.  My colleague received a hefty consulting fee for his report and a handshake.  But nothing ever came of his idea, or so he thought.

Ideas are rarely original and, as it turns out, neither was my colleague’s.  According to an article in the July, 2015 issue of the London Bullion Market Association (LBMA) magazine, The Alchemist, India has been kicking around the idea of monetizing gold at least since 1962.

Indians love their gold.  They hoard it, they use it as an integral part of their wedding ceremonies and they pass it on to their adult children as a significant financial and symbolic legacy.  The Indian public has stockpiled more than 25,000 metric tons of gold.  As the Indian government sees it, the public’s love for gold needs to be harnessed and channeled.  Gold is the country’s second-largest import after petroleum. What if this stockpiled gold were released into the economy and tied to financial rewards and penalties?

The thought here – the “scheme,” as the article calls it – is to offer the public an opportunity to buy seven and five-year bonds on its stored gold with an interest rate that pays between 2% and 3% per annum.  Banks would be able to offer loans based on the value of the bonds.

The scheme is not without obstacles.  Indian owners of gold are even more private than those of us here in the States. Once they release their coins for bond collateral, Indian citizens will be obliged to open their purses and unlock their floorboard safes for the government to peek inside.

Another problem is that the Indian banks prefer to borrow gold from the international market at 1% per annum rather than have to deal with individual retail investors.  Still, these seem like mere speed bumps to advocates of the scheme.

One thing’s for sure: The implementation of the plan would mean the death knell for ETFs.  If you have the choice of a gold bond that pays between 2% and 3% on your money, or a gold ETF which extracts a 2% load, where will the smart money go? 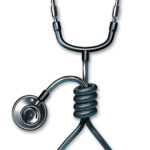 Death and Taxes — What Happens to Your Debt After you Die? 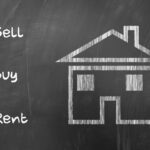 If You Must Buy a House Do These Four Things