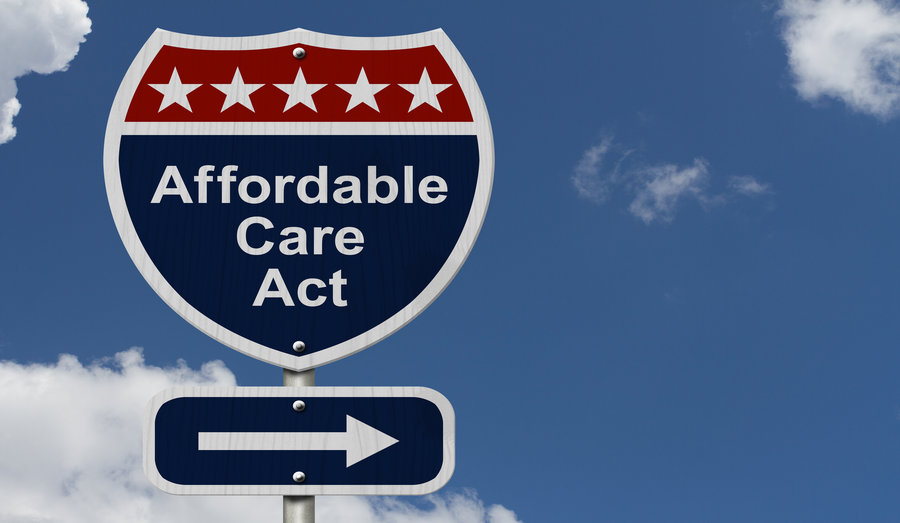 Obamacare may be on its last leg after the repeal of the federal individual mandate (otherwise known as the tax penalty for not having costly insurance), but that isn’t stopping coastal liberals from resurrecting it at the state level. According to Fox News, Connecticut is joining Maryland, California, Hawaii, Minnesota, New Jersey, Rhode Island, Vermont, Washington state, and Washington, DC in considering implementing a penalty tax on high income people opting out of health insurance.

A Yale University economist has reportedly encouraged Connecticut to look at fining those who earn over $100,000 per year with a 9.6 percent penalty if they don’t enroll in health insurance. Despite the unpopularity of the 2.5 percent federal mandate, state lawmakers drafted the idea into a bill, proposing an even worse fine than the federal penalty.

Connecticut Governor Dannel Malloy had the same idea and submitted another bill that would fine residents “$500 or 2 percent of their income annually if they don’t comply with the state mandate for the entire year,” according to CT Mirror. In 2016, the IRS found that 60,000 state residents chose to pay the federal penalty rather than be enrolled in Obamacare.

The repeal of the federal mandate won’t go into effect until 2019. However, Freedom Caucus Chairman Rep. Mark Meadows (R-NC) said lawmakers “should include a full retroactive repeal of the mandate, and cancel the penalty for the next two years,” according to The Hill. It would be a smart move by the Republican Congress in the run up to the 2018 midterm elections, especially since the mandate was unpopular among 55 percent of Americans in November. In fact, its unpopularity is largely the reason why state plans to implement their own mandate have largely been stalled. Governing.com reports that most of those proposed mandate bills are stuck in committee in their respective states.

Immigrant Caravan on Its Way to the United States: Will Trump Let Them Enter?