REDTEA NEWS
Can Massacres Like the Uvalde Shooting Be Stopped?
The Establishment COVID Consensus Is Cracking
Will Monkeypox Be the Next Big Health Scare?
Are Democrats Going to Push Price Controls?
NIH Royalty Payments Bring Up Conflict of Interest...
The COVID Narrative Is Changing Before Our Very...
Dishonesty Is the Left’s Stock-In-Trade
FBI Whistleblowers Coming Out of the Woodwork
Are You in a Government Database? Probably So
Leftist Tolerance on Display in Wake of Roe...
Home Breaking News YouTube Shooter Was Upset That Her Videos Were Demonetized
Breaking NewsNews

YouTube Shooter Was Upset That Her Videos Were Demonetized 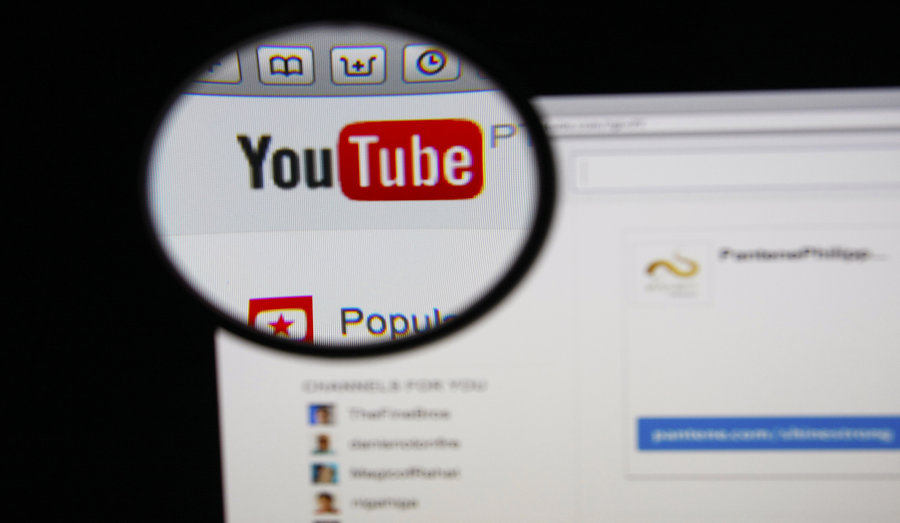 When news broke the other day that YouTube’s headquarters was the scene of an active shooting, many people undoubtedly feared the worst. Initial reports from the scene had talked about dozens of people being sent to area hospitals. Given YouTube’s recent policy changes taking down numerous gun-related videos and channels, there were fears (and perhaps hopes among some on the left) that the shooter was a disgruntled gun owner upset at those changes. But the reality was far different.

The YouTube shooter was identified as Nasim Aghdam, an Iranian-born vegan and animal rights activist. Aghdam apparently had relied on monetization of her YouTube videos to support herself, until the company decided to make changes that demonetized her videos. While many prominent conservatives were the victims of YouTube’s demonetization campaign, so apparently were many on the left side of the spectrum, including Aghdam.

Aghdam railed against YouTube’s policy changes, claiming that the company discriminated against her. Evidently she must have felt that she had no other recourse but to buy a gun and take on the company herself. She ended up wounding three people before killing herself.

The reaction among the mainstream media to the YouTube shooting has been, not surprisingly, relatively muted. When a shooter is a man, especially if he is young, white, or conservative, and especially in a state without strict gun control, calls for more gun control emanate before the bodies are cold. But in a state with the strictest gun control laws in the nation, and where the shooter is a foreign-born female vegan, the narrative the media was hoping for wasn’t there, so this story will eventually peter out.

The media won’t engage in its usual demonization of guns and gun owners in the aftermath of the YouTube shooting, just as it didn’t last year when a crazed leftist shot up a group of Republican Congressmen practicing for the Congressional Baseball Game. That’s indicative not just of the double standard that exists within the media, but also the fact that the media is less interested in reporting news than it is in pushing an agenda.