REDTEA NEWS
Tank Gift to Ukraine Exposes the Sad Reality...
The Government Thinks We’re the Terrorists Now
FBI Admits It Uses CIA and NSA to...
Democrats Are About to Learn That Turnabout Is...
If You Like Your Gas Stove, You Can...
McCarthy’s Woes Are Payback a Long Time Coming
The Response to the Twitter Files Is Telling
Are San Francisco’s Killer Robots the Wave of...
The Genocidal Tendencies of Climate Change Crazies
The Siren Song of Being “Moderate”
Home Survival 4 Absolutely Awful Things About the Internet
Survival 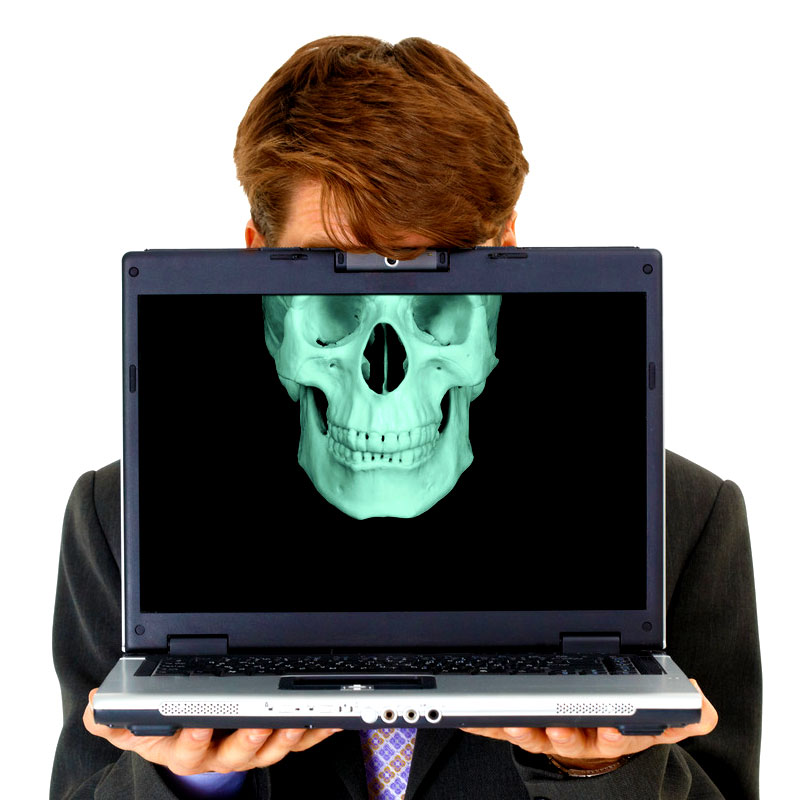 "It’s like the Wild West, the Internet. There are no rules." – Steven Wright

A few days ago, a quite welcome email from Amazon.com appeared in my inbox. Yet I felt outraged. If it seems confusing that I might feel gratitude and outrage simultaneously, let me explain.

Only a day before the email from Amazon my friend, a jazz musician, posted a YouTube video of the late Clifford Brown. To 98.5% of the population, Clifford Brown matters not a tinker’s damn. But to my friend and me, as well as his other Facebook friends — and to jazz aficionados around the globe — Clifford Brown remains one of the foremost jazz trumpeters of all time.

He was a pioneer of the 40s and 50s bop movement, the composer of an exquisite jazz classic, Joyspring, and he served as inspiration for a later generation of trumpeters, including Lee Morgan and Freddie Morgan. He died all too early at age 25 in a car accident.

I didn't mind clicking “like” on my friends Facebook offering, which in turn led me to an Amazon.com album of Brown, and a chance to sample a few minutes of his music on MP3 recordings. I didn’t bother buying anything, thinking I might do so at some later date. Besides, why should I buy everything on a lark from the Internet?

Then, just yesterday, that much welcome video from Amazon.com showed up in my inbox. I opened the email to a cornucopia of choices of Clifford Brown. Great choices at great bargains! I immediately put the email in my save box.

Hours later I began to feel the outrage. And this leads me to the first big thing that’s wrong with the Internet.

Don’t get me wrong. If Jeff Bezos were reading this, he’d be correct to point out that Amazon.com had my cooperation all the way on this. I had purchased recordings and other items for years from the grand retailer. And after doing so, I filled out those silly ratings forms, on which I assigned anywhere from one to five stars for different products and the quality of the service I received.

Yes, Bezos would be justified in tagging me a cooperative — even a loyal — customer. Still, I feel violated. Toyota Motor Company knows that I may be interested in a new car down the road, GEICO is aware that I’ve been considering car insurance, and Macy knows the size and style of my underwear. God only knows what the FBI knows — or could know — about me.

Yes, I know. I could switch to “private browsing.” But when push comes to shove, and the FBI or NSA wants to know what you know or where you've been, you’ll discover just how much private browsing will ultimately help.

The Internet Has Ravaged Our Intimacy

This goes right along with the violation of privacy. Time was when there was such a thing as a love note. Now, in the interest of speed, you email that note. None of that hand-written, dead-tree communication for you and your lover! By the time he or she receives your epistle, it will have been massaged and formatted by MSWord, trivialized with emoticons, and timed just right with a delayed-sending email feature or boomerang. “I lovez-ya’-honey – really, really I do!” No answer? Next! Or the hell with the email. Just tell her on Twitter how much you love her; or swear on YouTube how devoted to her you’ll remain to your dying day.

The speed and efficiency of Internet communication reigns supreme. Is it any wonder that fear of exposure through recording devices and viral messages would lead to fear of intimacy — especially among the younger generation?

Got something to say? Set up a website. In fact, if you have nothing to say, you can set up a website, or have an ebook slapped together for a price. Now everyone’s a hero, and everyone’s an expert. Justin Bieber is just as good a singer as Frank Sinatra, and every man and woman with a third-grade education (or less) is a professional philosopher.

In 2011, news from the Middle East was all about the Arab Spring and the overthrow of Egypt’s corrupt dictator, Hosni Mubarak. Even professional journalists, who should know better, acceded to the nonsense that Mr. Mubarak’s rule came undone at the behest of Twitter and cell phones. Since his departure, Egypt has had to endure one short-lived and incompetent totalitarian government after another. Ever wonder what the term “power to the people” means? What people? When? How? And — one ultimately has to ask — why? The answers are not to be found on the Internet — yet. But the Internet is where we go to look for them.

The Internet Exposes Our Children to Danger

You can argue that bringing kids up right is all up to responsible parents. And to a large extent that’s true. But there’s no denying that the Internet provides countless opportunities for kidnapping, child trafficking, and exposure to pornography that weren't there before its existence.

You can’t hammer technology back in time; you can’t unring the bell. For all the wonders and conveniences of the Internet, we've yet to understand how to control its very frightening downside. 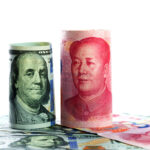 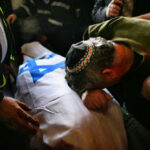