REDTEA NEWS
The Real Purpose of the Second Amendment
Why Gasoline Prices May Never Come Down
Are We in Civil War Already?
The Narrative Is So Transparent It’s Laughable
Another Pro-Life Pregnancy Center Firebombed
Attempt on Kavanaugh’s Life Shows the Danger the...
Inflation Causing Americans to Change Spending Habits
American Gun Owners Are the Last Line of...
Democrats Still Don’t Understand Guns or Gun Owners
Ask the Wrong Questions And You’ll Get the...
Home Survival 4 Fall Gardening Mistakes
Survival 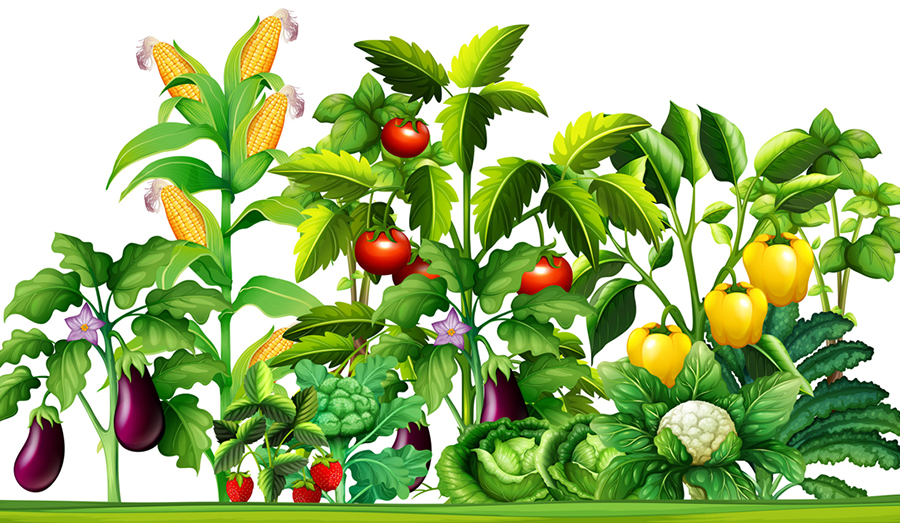 Now that summer is coming to an end and fall is just around the corner, many gardeners probably think that their work is done. But in temperate areas where the first frost may not come for another couple of months, there’s still plenty to do. Just don’t make these common fall gardening mistakes.

Once your summer plants have given their fruit and started to die off, they need to be pulled out of the garden and discarded. Dead or dying plants can harbor insects and larvae, or serve as harbors for bacteria and viruses that can wreak havoc on your garden. A seed dropped from plants such as tomatoes can lead to volunteers coming up next year that will compete against what you really want to grow. Get those dead and dying plants out of the garden as soon as possible.

Some plants relish the cool weather of fall. Root crops and greens are two particular groups that enjoy cooler weather. Planting them too early can stifle their growth, but putting them in too late will push up against your first frost. Some root crops actually taste better after a light frost, but if they’re not mature by then, you’re not likely to get a full crop before winter comes along.

Empty plots of ground are an invitation for weeds to grow. The availability of sunlight and lack of plant competition will give them a great head start. When you pull your spent summer plants such as tomatoes, have an idea of what you want to plant in that space for fall. If you don’t want to plant anything productive, think about planting cover crops that can be turned under in springtime, or just cover the ground with mulch to suppress weed growth.

Garden tools, stakes, tomato cages, etc. should be cleaned with a bleach solution to disinfect them so that they are free of bacteria and viruses that could otherwise survive over the winter. Sure, you could leave everything out in the open over winter and hope that the cold kills off the nasties, but that would significantly reduce the lifespan of your tools. Pruners and clippers, in particular, should be cleaned and disinfected every time they’re used in order to prevent passing diseases from plant to plant.