REDTEA NEWS
The Real Purpose of the Second Amendment
Why Gasoline Prices May Never Come Down
Are We in Civil War Already?
The Narrative Is So Transparent It’s Laughable
Another Pro-Life Pregnancy Center Firebombed
Attempt on Kavanaugh’s Life Shows the Danger the...
Inflation Causing Americans to Change Spending Habits
American Gun Owners Are the Last Line of...
Democrats Still Don’t Understand Guns or Gun Owners
Ask the Wrong Questions And You’ll Get the...
Home Survival 5 Tech Items to NOT Waste Your Money on in 2014
Survival 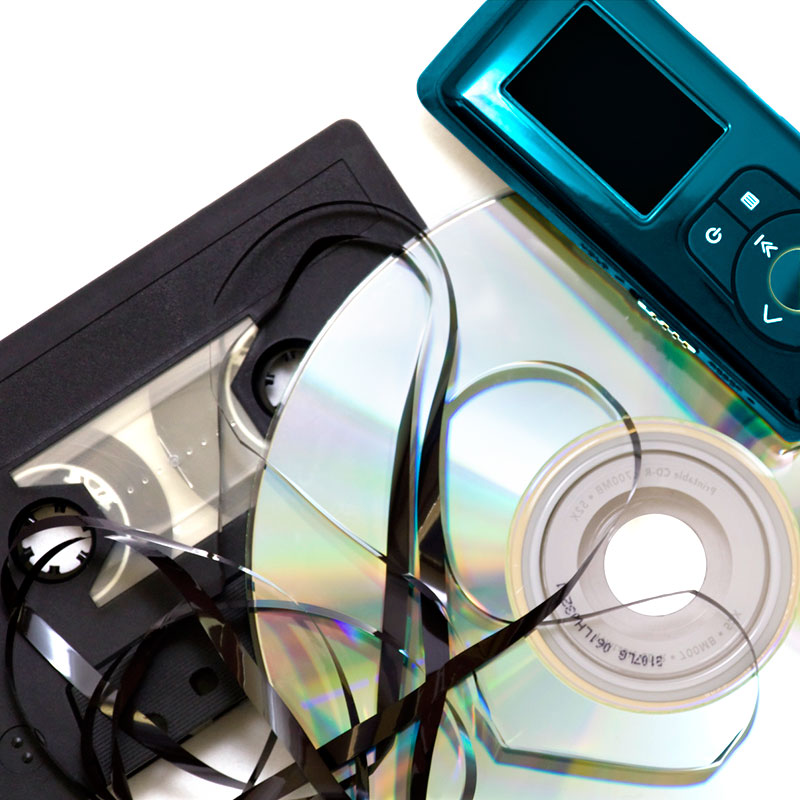 Technology advances faster every year, and as the Singularity approaches, it takes more and more effort to keep up with the changes, and to understand what the heck all this tech crap does and how it affects your life.

By the time you understand what the latest device or peripheral or format is for and how to use it, guess what? It's obsolete, and your grandson is laughing at you because you use a flip-phone, or you invested in HD-DVD instead of Blu-ray, or you don't know the difference between Bitcoin mining and gold farming.

Not that you care if your grandson laughs. But what if lagging behind the tech curve impacts your pocketbook?

What if lagging behind the tech curve impacts your pocketbook?

MarketWatch has published their 10 things not to buy in 2014 (warning: slideshow), and they've really hit the nail on the head, especially on five of these items. In each of these cases, if you're buying the wrong tech, you are wasting big bucks.

Cable TV: Cable television was always overpriced. But as broadcast television died a long, slow, government-mandated death, cable companies took over the world — and by enforcing local monopolies, they could set any price they wanted.

But that era is over, even if a lot of people don't know it yet. A growing number of people are dropping cable, and watching all their television through online services like Hulu, Netflix, and Amazon Instant Video. Most of the same shows are online, along with a colossal library of old shows and movies you can't get on cable. It's a fraction of the cost, and you never pay for a channel you don't want.

Unfortunately, "cordcutting" is a little bit complex technically, although various companies are working on making it simpler. But it's no more daunting than figuring out that old VCR; and since you can save as much as $100 a month, it might be worth the hassle. Here is a guide to getting started.

DVD/Blu-ray Players: The VHS cassette lasted 20 years. It was replaced by the DVD, which lasted about 10 years. The DVD's replacement, Blu-ray, was dead on arrival. I hate to tell you this, but if you invested in a large Blu-ray library, you are in possession of a very nice collection of overpriced coasters.

Just as you can get any TV show online, you can get any movie — the same day it comes out on Blu-ray. It's much cheaper, and it's much easier. Want to watch your downloaded movies on your flatscreen? Some new flatscreens will stream movies directly from your computer via Wi-Fi, no new device needed. Have a video game console, like the Xbox One or PLAYSTATION 4? Then you already have a movie-watching box. Need a special device to watch your movies? It's cheaper than a Blu-ray player. Plus, your house isn't cluttered up with old Blu-ray boxes.

Landline phone service: "Landline" is a retronym — it's your old plug-into-the-wall telephone, as opposed to your cell phone. And you really, honestly, truly don't need it any more.

I know, I know, what if there's a flood/earthquake/fire? Well, I have some bad news for you. There's a good chance your landline is already Internet-based, which means if the power goes out, it still goes down. Often, in a general power outage, the cell towers keep working; but even if they don't, how important is it really that you have a working phone right away? According to the FCC, you're paying an average of $360 a year for that landline. Just so you can call the kids when the power goes down for a few minutes?

GPS device: Remember when you had to have some idea where you were going in order to get there? Long, hastily-scrawled lists of confusing instructions, like "turn left where the Shop-and-Go used to be?" Sitting on the side of the road, pawing through the Thomas Bros Guide, trying to figure out what page you're on?

GPS ended all that. Now you sit back in the driver's seat and relax, sipping your Starbucks' Grande Iced Sugar-Free Vanilla Latte with Soy Milk, while a little electronic voice tells you when and where to turn.

But you don't need a separate GPS device any more, and you don't need to be paying that monthly fee. Your smartphone has a maps app with either the same maps as your GPS device, or better. And if you use Google Maps or Apple Maps, the instructions are better and clearer too. And it's free. Just get a dashboard mount for your car, and pop your smartphone in there. You'll save money, and have an easier time finding your destination.

Digital cameras: In the before time, in the long-long ago, smartphones took lousy, low quality pictures; and if you wanted a high-quality snapshot you could paste to the family Christmas card, you had to buy a digital camera. But that's no longer the case. Your iPhone camera is just as good as any standard digital camera. And unlike with your digital camera, you can download apps to crop, edit, filter, and share your photos, right on your phone. Unless you take pictures professionally, you not only don't need a special camera — you don't want one. 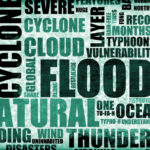 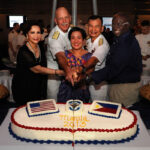