REDTEA NEWS
Will Monkeypox Be the Next Big Health Scare?
Are Democrats Going to Push Price Controls?
NIH Royalty Payments Bring Up Conflict of Interest...
The COVID Narrative Is Changing Before Our Very...
Dishonesty Is the Left’s Stock-In-Trade
FBI Whistleblowers Coming Out of the Woodwork
Are You in a Government Database? Probably So
Leftist Tolerance on Display in Wake of Roe...
China Demands Censorship of US Landmarks in Movies
Biden Administration Clueless About Border Fiasco
Home Survival 5 Ways to Make that New Year’s Resolution Stick
Survival 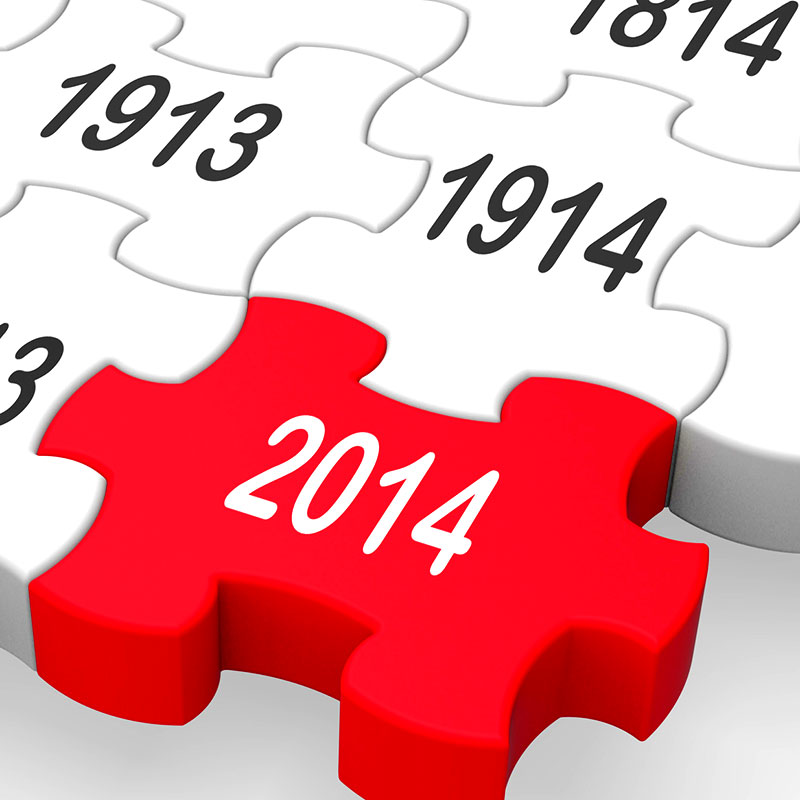 There’s no greater look of disgust than that on the face of a health club regular in January.  This is the grimace of the impatient gal waiting for you to figure out how the club’s ab machine works, while she’s forced to alter her routine and jump on the treadmill.  It’s not that she doesn’t want to help you.  It’s just that she wants to get on with her busy life — it’s the start of a new year, and she knows the chances are slim-to-none that, as a new member, you’ll show up a second time.

Every January, health clubs, fat farms, and reading clubs across America are littered with the well-intentioned.  So it goes with the New Year’s resolution-makers and self-improvement fanatics who’ve made empty promises to themselves.  They’ll drop the ball by March, and dive back into abysmal eating, workout, and reading habits.  Come April, they’ll be heading for the bar instead of the gym, and lighting up the cigarettes they swore they’d never come back to.

The good news is that you don’t have to be among the disappointed.  With these five tricks, you’ll have a better chance of starting the New Year right with self-improvement that will last.

Don’t Start the New Year with Resolution Overload:  Forget about the “whole new you” for next year.  It’s very ambitious of you to want to start a new business, stop smoking, take up the piano, and lose 23 pounds come January.  But be realistic.  Don’t try to do everything.  Make specific and actionable goals in one area of your life.  Write your goals down.  There’s a special magic and clarity about specific goals that are written down.

Involve Friends and Family in Your Decision:  Share your plans and goals with your spouse or sibling or best friend (or even all three).  Request that they help hold you accountable.  It’s much harder to cheat on a diet, or postpone writing a business plan, if you know someone close is going to ask you in February about the progress you made in January.

Make a Habit of Success:  In his 2012 book, The Power of Habit, Charles Duhigg stresses the role of habit in achieving goals.  He cites a 2005 study at the University of Pennsylvania which shows that “self discipline… predicted which students would improve their grades over the course of the school year, whereas IQ did not… and the best way to strengthen willpower and give students a leg up… is to make it a habit.”  This is time-honored advice that could help any of us improve the new year before us.

Use Positive Thinking: Faculty members at the University of Chicago Booth School observed that people new to a particular skill make more headway with reward rather than punishment.  If you’re bench-pressing for six repetitions, start at six and count down to one.  If you’re paying off a debt, reward yourself for how much you’ve paid off so far, rather than punish yourself for the how much you have left on the books.

Stop Using the Words “New Year’s Resolution.” You want real progress?  Then let go of that shopworn phrase.  You’re not trying on a new pair of pants.  You’re not test-driving a car.  This is your life we’re talking about. We’re talking permanent change.  How about using the words “lifetime commitment” instead? The liberating secret here is that, come April, a “New Year’s Resolution” is behind you.  But in that same month (or any month thereafter), a “lifetime commitment” remains in the eternal present for you to fulfill. 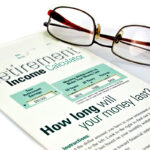 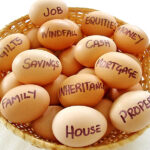