REDTEA NEWS
Will Monkeypox Be the Next Big Health Scare?
Are Democrats Going to Push Price Controls?
NIH Royalty Payments Bring Up Conflict of Interest...
The COVID Narrative Is Changing Before Our Very...
Dishonesty Is the Left’s Stock-In-Trade
FBI Whistleblowers Coming Out of the Woodwork
Are You in a Government Database? Probably So
Leftist Tolerance on Display in Wake of Roe...
China Demands Censorship of US Landmarks in Movies
Biden Administration Clueless About Border Fiasco
Home Survival 6 Steps to Gardening Indoors in Wintertime
Survival 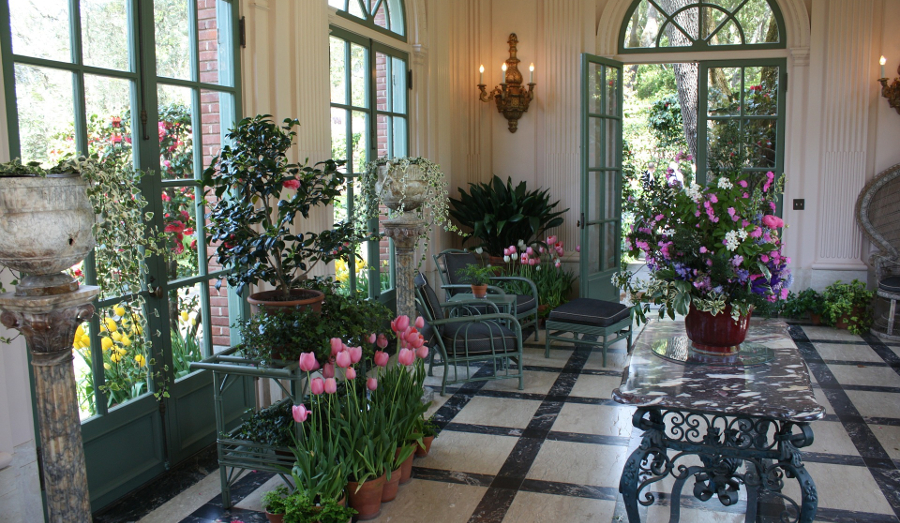 With winter just around the corner and Arctic blasts reaching many areas of the country, the growing season in most areas of the country is now officially over. But that doesn’t mean that you have to give up growing vegetables and herbs just because it’s getting cold outside. With the right equipment and the right skills you can keep growing food inside even when it’s below freezing outside. Here’s how.

1. Figure Out Your Space

The first thing you’re going to want to figure out is how much space you can devote to indoor gardening. If you don’t have windows with southern exposure, or you don’t have a sunroom that’s heated in wintertime, it’s going to be difficult to grow a huge amount of plants.

On the other hand, if you have a sunroom, plenty of southern light exposure, and lots of free space, you can probably afford to grow quite a bit.

2. How Much Light Do You Need?

Ideal production from your indoor crops will be determined by how much light they get. If you don’t get southern exposure, there’s a good chance that your plants won’t get enough natural sunlight to produce, and they might even die. You can obviously supplement natural light with grow lights, but that can be overkill if you only have a handful of plants.

Maybe you’re one of those people who can climate control a room to provide enough light, heat, and humidity to grow summer plants during wintertime. But more likely you’re one of us who is just trying to eke out a little bit of growth in some unused part of the house.

Since you might have 8 hours or less of sunlight each day, it can help to pick plants that grow well during cold weather. That includes root crops such as onions, garlic, carrots, and radishes, as well as leafy greens such as lettuce, chard, kale, and arugula. Don’t forget about herbs, either, as an indoor herb garden can provide you with plenty of herbs throughout the winter months, such as parsley, mint, sage, and dill.

You’ll obviously have to put your plants into containers, which means choosing the right sized container for what you’re growing. You want to have containers that are small enough that a single person can move them, but that are large enough that your plants don’t get root-bound. For most plants that means at least a 2-3 gallon pot, with 5-10 gallon pots being better for larger plants.

5. Make Your Own Soil

While you can buy potting soil at the store, it won’t always give you the best results. You can make your own soil by mixing potting soil with other additions, such as perlite, vermiculite, peat moss, and wood chips. You want to make sure that your soil drains well so that plant roots don’t rot, but you also want the soil to retain water so that it doesn’t dry out too quickly.

6. Start Small and Work Your Way Up

It can be best to start small and then build up your efforts in subsequent years. If your first efforts fail, try again until you succeed. And if you just keep failing, maybe there’s something about your house that just isn’t conducive to indoor gardening. It’s better to find that out early on before you’ve laid out hundreds of dollars on equipment rather than blowing a bunch of money on pots, soil, and seed that you end up not being able to use. 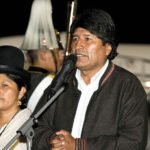 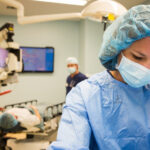