REDTEA NEWS
Democrats Don’t Care How Much You Suffer
The Real Purpose of the Second Amendment
Why Gasoline Prices May Never Come Down
Are We in Civil War Already?
The Narrative Is So Transparent It’s Laughable
Another Pro-Life Pregnancy Center Firebombed
Attempt on Kavanaugh’s Life Shows the Danger the...
Inflation Causing Americans to Change Spending Habits
American Gun Owners Are the Last Line of...
Democrats Still Don’t Understand Guns or Gun Owners
Home Survival 6 Types of Guns You’ll Want to Avoid
Survival 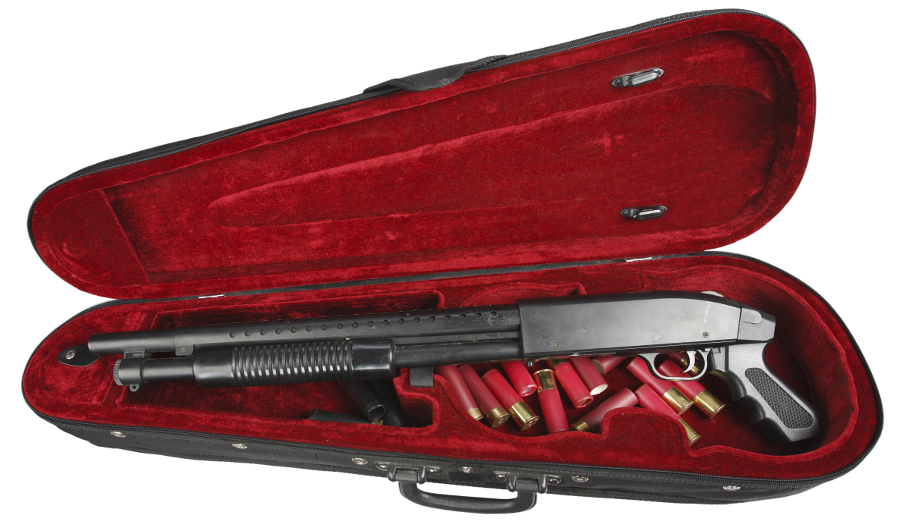 If you’ve been a gun owner for long enough you’ve probably made at least one gun purchase that in hindsight you wish you hadn’t made. It can be awfully tempting in the heat of the moment to spring for something that a few months down the road you realize isn’t all it was cracked up to be. If you haven’t made that kind of mistake before, learn from the mistakes of others and avoid these six types of guns at all costs.

Many gun owners are natural tinkerers. We like to build things, we like to fix things, and we think that that cheap old shotgun down at the pawn shop just needs a little oil and some TLC to get back into working condition. But in many cases there’s a reason that some guns are being sold so cheap.

It may be an undisclosed reason, like improper use of heat to remove a barrel on a rifle, misdrilled scope mounting holes, or a bore that looks shootable at first glance but that turns out to be a rusty sewer pipe once you clean it out. You may buy a gun thinking you can fix it up, but eventually you find that you have a dozen guns like that and no time to work on them. Just avoid the temptation altogether and you’ll be better off.

There’s a term for old Belgian shotguns that’s in common use on the internet: JABC – Just Another Belgian Clunker. While many people think of older guns and assume that they’re all rare and valuable, the reality is that there were thousands if not millions of guns of questionable quality made during the late 19th and early 20th centuries.

Old shotguns are probably at the top of that list, with many imported from Belgium and sold out of barrels in hardware stores to farmers looking for a cheap shotgun to scare off birds and rodents. Many of them are not safe to shoot with modern ammunition. If you see an older gun with no maker name on it, and it’s in questionable condition, just take a pass.

Derringers may look cool but they’re not practical as a self-defense firearm. Neither are old top-break revolvers, which are often chambered in anemic cartridges. And older pocket pistols are also best avoided, as they’re intended to fire maybe a handful of cartridges in their lifetime and won’t hold up to continued use.

That’s not to say that fine examples of these guns can’t find a place in a collection, or that modern pocket pistols are no good. It just means that you need to exercise discretion when looking at these types of firearms.

This is another category in which looks sometimes trump reason. It may look cool to fire a pistol grip shotgun in the movies, but they’re painful to shoot in real life. They’re difficult to control, hard on your wrists, and after a tube full of shells most people are ready to get rid of them.

5. The Biggest Caliber Ever

There’s an old joke about classified ads for .44 Magnum revolvers: “For Sale - .44 Magnum revolver. Comes with 44 rounds of ammo.” While many people love to brag about how powerful their revolver or rifle is, once they touch a round or two of ammo off, the novelty begins to wear off. With modern revolver cartridges such as the .454 Casull, .460 S&W, .480 Ruger, or .500 S&W, controlling those handguns can be difficult with full-power cartridges.

Many rifle owners have succumbed to magnum-itis too, using cartridges such as .338 Winchester Magnum and .375 H&H Magnum on deer, or scoffing at anything less than a .577 Nitro Express on dangerous game. But even with the heavy weight of those magnum rifles recoil can be punishing. Unless you’re dead set on hunting grizzly bears, lions, Cape buffalo, or elephants, leave those bruisers to the people who really need them.

In the era of the internet there are numerous places to buy guns online, from sites such as Gunbroker to the numerous auction houses that make their catalogs available online. But descriptions and photos can often be misleading, which has led many a purchaser to spend money on a firearm that doesn’t live up to its expectations. While you can find some good deals online, be careful with anything that you might have questions about. If it sounds too good to be true, it probably is. 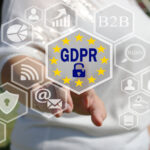 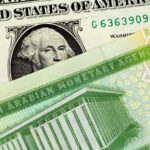