REDTEA NEWS
Tank Gift to Ukraine Exposes the Sad Reality...
The Government Thinks We’re the Terrorists Now
FBI Admits It Uses CIA and NSA to...
The Medical Industry Continues to Fail Patients
Democrats Are About to Learn That Turnabout Is...
If You Like Your Gas Stove, You Can...
McCarthy’s Woes Are Payback a Long Time Coming
The Genocidal Tendencies of Climate Change Crazies
The Response to the Twitter Files Is Telling
Are San Francisco’s Killer Robots the Wave of...
Home Survival 8 Natural Disasters That Can Sneak Up on You
Survival 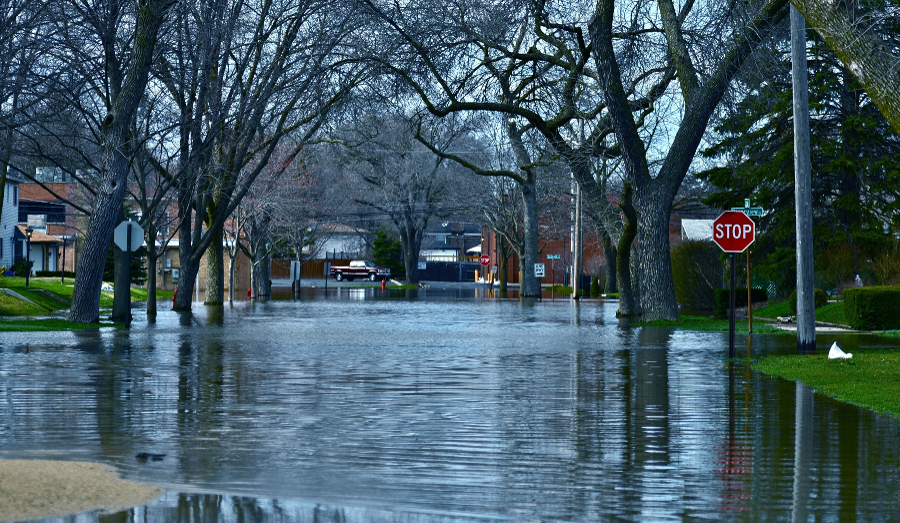 Chances are you’ll know whether or not you live in a flood zone and you’ll take the necessary precautions to protect yourself against flooding. But flash flooding can happen with very little notice, blocking off roads and washing away cars. Floods can be particularly dangerous to those who live in apartment buildings built near streams and rivers, as most apartment dwellers are less cognizant of flood risk than homeowners are.

There aren’t too many areas of the country that are prone to tsunami, but those on the West Coast and in Alaska and Hawaii need to be aware of them. Unless you’ve received notice of a tsunami warning or watch you may not even be aware that a tsunami could be coming. If you see the water suddenly recede quickly, get to high ground as soon as possible because you only have a few minutes before it comes back much higher and quicker.

Meteorologists today are much better about predicting snowfall than they used to be. But they still don’t always get their predictions right, which means that some snowstorms may drop more snow than you’re expecting. If you venture out and get stuck, or if you lose power and haven’t planned on a backup source of heat, you may find yourself woefully unprepared.

Wildfires can happen in an instant, and affected residents may not get much warning. A carelessly tossed cigarette but, sparks from a train wheel, or a downed power line may be all that is needed to set fire to dry underbrush that can result in enormous fires. Make sure that you’re prepared and ready to evacuate if you need to.

Sinkholes are one of those things that you can never really prepare for. Homes in Florida are particularly susceptible to them due to the state’s geology. But that doesn’t mean other areas are immune from them. If you know you have underground streams or reservoirs on your property, you may be at risk of developing a sinkhole.

California is particularly susceptible to landslides, but really any property built near a cliff or on ground that gets loose when wet can be prone to landslides. Particularly strong earthquakes can liquefy soil too, so it isn’t just steep hillsides that can be dangerous.

Earthquake zones are pretty well known, with California and the Pacific coastal areas being the most earthquake-prone areas. But the area around the New Madrid fault could also give rise to a major earthquake and, as the 2011 Virginia earthquake that shook Washington, DC demonstrated, no area is really immune from quakes.

Hurricanes can be completely unpredictable. While coastal regions are most at risk, hurricanes do occasionally travel inland. That can lead to significant wind and flood damage in areas that normally don’t experience such storms, as with Hurricane Camille in 1969, Hurricane Agnes in 1972, Hurricane Isabel in 2003, Hurricane Ivan in 2004, and Hurricane Ike in 2008. 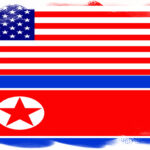 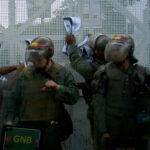