REDTEA NEWS
Tank Gift to Ukraine Exposes the Sad Reality...
The Government Thinks We’re the Terrorists Now
FBI Admits It Uses CIA and NSA to...
Democrats Are About to Learn That Turnabout Is...
If You Like Your Gas Stove, You Can...
McCarthy’s Woes Are Payback a Long Time Coming
The Response to the Twitter Files Is Telling
Are San Francisco’s Killer Robots the Wave of...
The Genocidal Tendencies of Climate Change Crazies
The Siren Song of Being “Moderate”
Home Survival A User’s Guide to Finding Happiness — Honest!
Survival 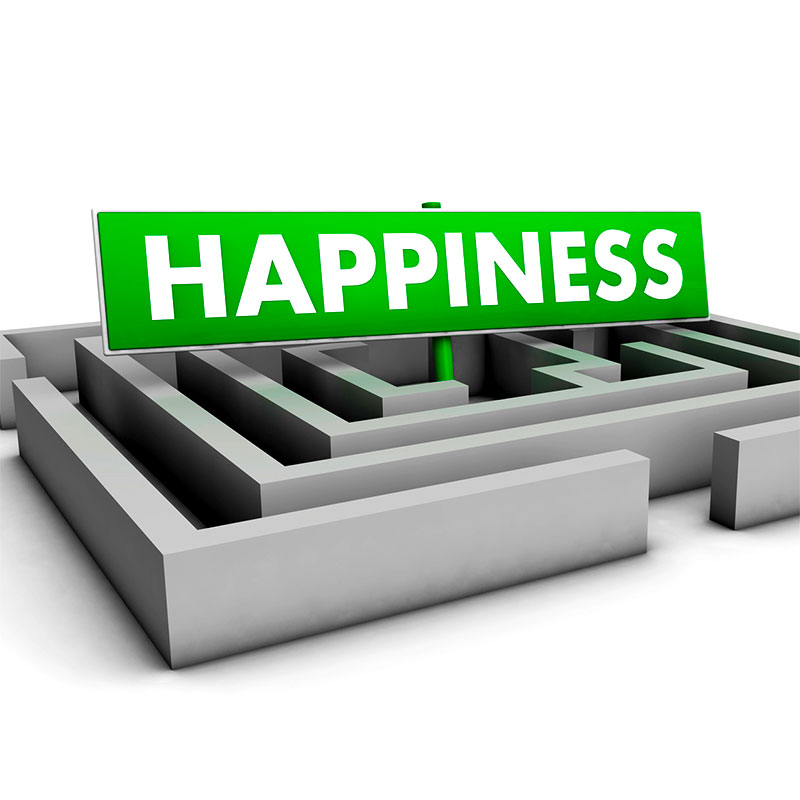 “Be happy for this moment. This moment is your life.” — Omar Khayyam

We want it badly.  Our parents want it for us — at least that’s what they said when we were growing up.  We know how to get it.  And we know what it will look like when it finally arrives.  Our spouse wants it for us too.  Trouble is, she or he is busy looking for it too and forgets to help us.  No problem.  We’ll go out and find it on our own.  It’s a free country, right?

Hell, if happiness is that easy to get, why are we having so much difficulty finding it, and then holding on to it once we do find it? Maybe… just maybe… happiness is not as easy to define as we had thought.  So let’s start there.

If indeed Aristotle is right in suggesting that happiness is the highest goal and end to all our activities, then the bar is pretty high for us when we get out of bed in the morning.  Since Aristotle provides much of the basis for Western thought, perhaps it’s with him that all our difficulty began.

It’s this goal-oriented aspect of Aristotle’s work that seems to make happiness such a rare and difficult commodity.  If happiness is always out there, something always to be attained, then we’re in for a lot of trouble each time we want to entitle ourselves to it.  Indeed the very word “attain” is part of our linguistic exercise in self-deception.

If Aristotle got us off to a wrong start, then we’ve forsaken another part of his doctrine if we’ve decided to include wealth or money as a necessary condition for our happiness.  Here’s what Aristotle had to say about that:

“The life of money-making is one undertaken under compulsion, and wealth is evidently not the good we are seeking; for it is merely useful and for the sake of something else. And so one might rather take the aforenamed objects to be ends; for they are loved for themselves. But it is evident that not even these are ends; yet many arguments have been thrown away in support of them.”

Evidently, if money won’t do the trick for us, then we have to turn elsewhere in our search for happiness. If money were a true ingredient in a recipe for happiness, wouldn’t it make sense that a person with $20 million is twice as happy as one with $10 million?  Well that sounds foolish, doesn’t it?  Maybe there’s a certain financial floor to happiness (here’s where the ears of the folks proposing MyRA perk up), and beyond that floor, we’re still at sea.

To help us out of this morass, it’s useful to turn to the psychologist Daniel Gilbert, author of the work Stumbling on Happiness.  In a fascinating TED lecture , Gilbert offers the mind-numbing results of a particular experiment.  What researchers found in this experiment is that — are you ready for this? — paraplegics are just as happy as lottery winners.

You should listen to the entire lecture.  But suffice it to say that what Gilbert deduces from this and other similar experiments is that, in his words, “we synthesize our own happiness.”  Happiness, in other words, is not a state of mind we develop as a reward because we attained something or reached a certain goal.  It’s a state of mind we produced within ourselves.

If this smacks to you of Buddhism, go to the head of the class.  That’s exactly what it’s about.

“In Buddhism, equanimity, or peace of mind, is achieved by detaching oneself from the cycle of craving that produces dukkha. So by achieving a mental state where you can detach from all the passions, needs and wants of life, you free yourself and achieve a state of transcendent bliss and well-being.”

Does this mean we should throw in the towel of materialism and all become Buddhist monks?  Not quite.  But we would do well to understand that, for the most part, we are eventually the source of our own happiness and troubles.  It also means we should give careful thought to happiness as a state of mind we attain. 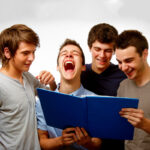 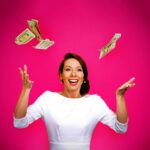