REDTEA NEWS
Democrats Don’t Care How Much You Suffer
The Real Purpose of the Second Amendment
Why Gasoline Prices May Never Come Down
Are We in Civil War Already?
The Narrative Is So Transparent It’s Laughable
Another Pro-Life Pregnancy Center Firebombed
Attempt on Kavanaugh’s Life Shows the Danger the...
Inflation Causing Americans to Change Spending Habits
American Gun Owners Are the Last Line of...
Democrats Still Don’t Understand Guns or Gun Owners
Home Survival America’s Curious Love Affair… with Wine
Survival 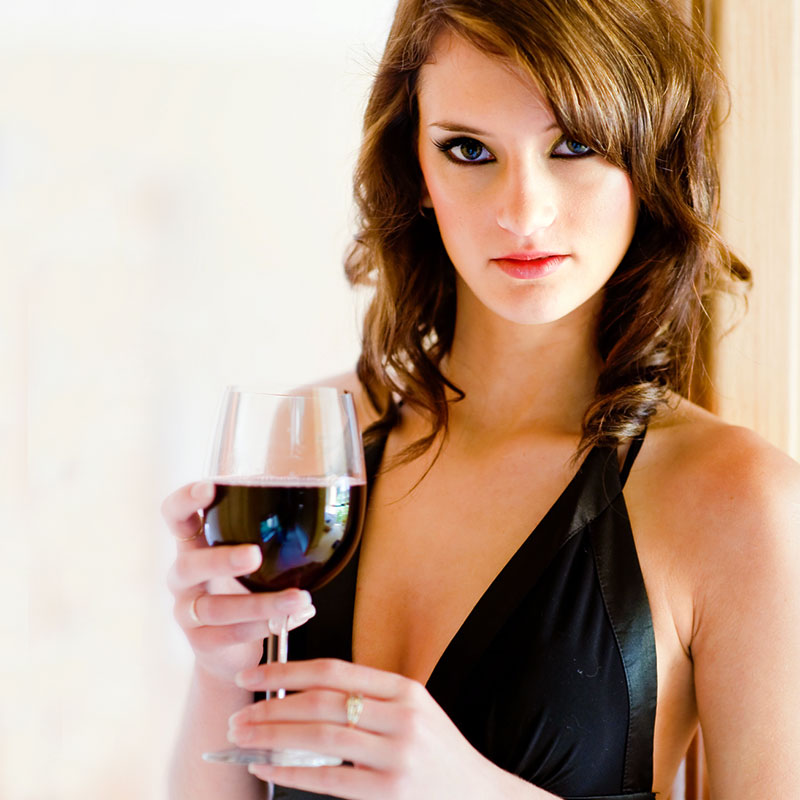 "Beer is made by men, wine by God." — Martin Luther

The story’s out, and we've got to believe the French don’t like it one bit — they’re no longer number one for wine consumption. According to the Paris-based International Organisation of Vine & Wine, France has been surpassed by the United States. According to the official figures, France imbibed 742.3 million gallons of wine in 2013, 7% less than the year before. The US, on the other hand, added 0.5% to its wine intake, for a total of 768.7 mega-gallons, making us the biggest volume wine consumer in the world. In per capita consumption though, France still has us beat.

This has to be the most shocking news since the infamous “Judgment of Paris,” of 1976, in which, during two blind taste tests, a California Cabernet Sauvignon and Chardonnay were rated more highly than their respective French competitors. (See the excellent little Alan Rickman film Bottle Shock for more details.)

What’s going on here? Has our nation of beer-swilling tough guys suddenly gone sophisticated? Or are we beginning to lend credence to all that recent medical publicity about the health benefits of red wine?

Those of us who learned to associate colonial Virginia strictly with tobacco might be surprised to learn that the Jamestown settlement was also the first home of wine in America. These early attempts failed because the climate didn't prove right. But in 1773, Thomas Jefferson handed over 2,000 acres of land to Philip Mazzei, an Italian Wine merchant, for the express purpose of growing a wine vineyard.

The Revolutionary War effectively ended Mazzei’s attempt at winemaking in Virginia. But Thomas Jefferson continued to pursue his own ardent interest in the grape nectar. While he was the nation’s French ambassador, he toured vineyards in Europe in an attempt to learn the secrets of winemaking. Jefferson never lost his love of wine. When he left the White House, his wine bill was said to have amounted to more than $10,000.

Although California remains the indisputable center of the US winemaking industry, Virginians remain almost as vocal about their history with wine as they are about their role in the Civil War. A couple of years ago, twenty-three Virginia wineries banded together for the Civil War Sesquicentennial to issue special labels in commemoration of the event.

Despite Virginia’s valiant efforts, climate and geography rule when it comes to making fine wine. California was destined to become the wine center of the United States. California’s winemaking industry grew rapidly from 1860-1880. Agoston Haraszthy, a Hungarian reporter and winemaker, is thought to have improved the quality of wines during those years, when he brought back vine cuttings to California from his trips to Europe.

Since the Haraszthy era, true wine connoisseurs have learned to associate some of the best in fine wines with California. One Hollywood luminary, director Francis Ford Coppola, has profited immensely from that association through his own very successful winery.

But we take a much less haughty attitude towards winemaking than do the French. Witness the hilarious movie Sideways (2004), in which two ne'er-do-well friends, played by Paul Giamatti and Thomas Haden Church, tear through the California landscape in one last wine-drinking and sexual escapade on the way to Church’s wedding. In fact, one simple remark uttered by Giamatti in that film caused a tremor in US Merlot sales after the film’s release.

So have a drink of wine, relax and laugh your heart out. In so doing, know that you’ll be celebrating a grand American tradition. As for our friends across the Atlantic, who used to own that tradition, what can we say? C’est la guerre! 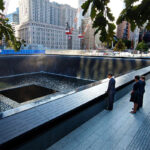