REDTEA NEWS
Progressive Democrats Hate Women
Rand Paul to Seek DOJ Criminal Referral for...
Maskless Democrat Who Caught COVID Wants Mask Mandate
Nancy Pelosi’s Bishop Gives Her a Smackdown
Was Whitmer Kidnapping Plot an FBI Creation?
Are US Cities Returning to the Days of...
Is the Government Reading Your Text Messages?
Over Half of White Liberal Women Have Mental...
Is the FBI the New Stasi?
New COVID Variants: Much Ado About Nothing?
Home Survival An Earthquake Hits – What Should You Do?
Survival

An Earthquake Hits – What Should You Do? 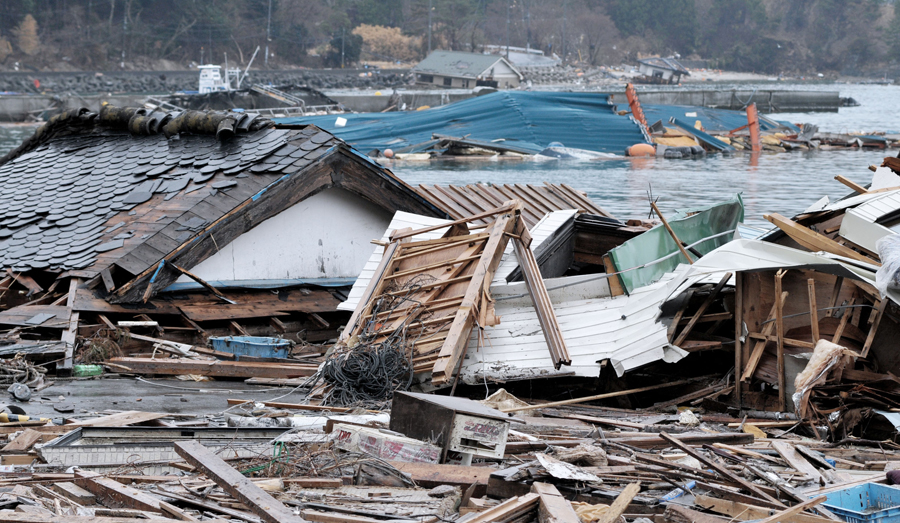 What’s that rumbling noise? It feels like the whole earth is shaking, and things are falling off the shelves left and right. Relax. It’s just an earthquake. Though they’re most closely associated with California, there are high risk quake areas in Washington, Arizona, Missouri, Arkansas, and several other states across the country. The event can be scary, especially if you’re not used to them, but as long as you’re prepared, and know what to do both during and after, you should be fine. Here are some tips for earthquake preparedness.

Unlike a lot of other natural disasters, such as hurricanes and tornadoes, earthquakes occur without warning. You never know where you’ll be when one hits, or what your surroundings will be like. Therefore, finding safety is something that must be done in just a few seconds, rather than a carefully planned journey to shelter.

If you’re indoors, the tip you’ll hear most often is to stand in a doorway. This is actually a bad move. The door frame may be sturdy, but it still leaves you exposed to debris falling around you. Instead, stay where you are and drop to the ground, so you don’t lose your balance due to the shaking. Keep away from any glass, such as windows or light fixtures, which are liable to break. If there’s a desk, table, or other large, sturdy piece of furniture handy, make your way towards that and hide under or behind it.

If you’re outdoors, try to get inside a building as quickly as possible. Stay away from streetlights (which are liable to have broken glass) and power lines (which may fall during the quake).

In a severe earthquake, it’s likely the power will go out, as well as the phone lines. Mobile service may be disrupted as well, due at least in part to a flood of people all calling loved ones at once to make sure they’re OK. There could even be issues with the water supply, preventing access to clean, safe water.

Because of this, you should always keep an emergency kit in your home, with plenty of bottled water and non-perishable food items that don’t require cooking, such as granola bars and canned fruit. You should also have a flashlight and a battery-powered radio and plenty of spare batteries to go in both (be sure to check the size each one takes).

Listen to the news to see if there’s any important information or special instructions. Authorities may release info on when power is expected to be restored, whether or not water is safe to drink, and more. They will also likely have further tips for how to proceed and keep yourself safe in the aftermath.

Finally, be prepared for aftershocks. They won’t be as severe as the initial quake, but they can still cause damage, and will still require you to seek quick shelter. Depending on the severity of the quake, they can continue for several days afterward.

Before an earthquake hits, it’s wise to check with your home insurance provider, to see if they cover quake damage, and if so, how much. Will they pay to repair structural damage to your home itself? What about items broken inside your home? What’s the deductible? Finding out now will prevent it from being a surprise after the fact.

An earthquake can be very dangerous, as well as scary. But if you’re prepared, and can keep a cool head, you can keep yourself as safe as possible and hopefully get through it with minimal damage. 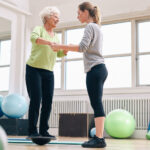 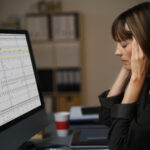