REDTEA NEWS
Democrats Don’t Care How Much You Suffer
The Real Purpose of the Second Amendment
Why Gasoline Prices May Never Come Down
Are We in Civil War Already?
The Narrative Is So Transparent It’s Laughable
Another Pro-Life Pregnancy Center Firebombed
Attempt on Kavanaugh’s Life Shows the Danger the...
Inflation Causing Americans to Change Spending Habits
American Gun Owners Are the Last Line of...
Democrats Still Don’t Understand Guns or Gun Owners
Home Breaking News Are You Prepared for Yellowstone to Blow Up?
Breaking NewsSurvival 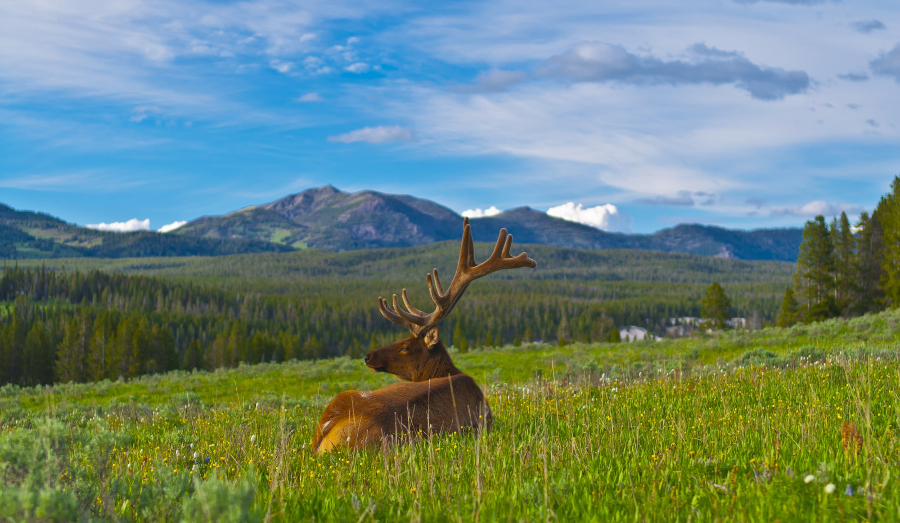 Many visitors to Yellowstone National Park don’t realize it, but much of the park consists of a series of calderas that were formed hundreds of thousands of years ago in the aftermath of enormous volcanic eruptions. And while much of the park may seem peaceful and tranquil today, it’s still sitting on top of an enormous supervolcano that could erupt at any time.

The famous geysers and hot springs throughout Yellowstone, such as Old Faithful, are a reminder of the power of this supervolcano and of its continued activity. If the supervolcano were to erupt today, it could cover most of the United States with ash, wiping out agriculture, destroying electrical grids, and bringing daily life to a standstill.

A severe eruption, lasting a month, would leave much of the immediate area around Yellowstone covered in over 3 feet of ash. But 1-4 inches of ash would cover almost the entirety of the Dakotas, Nebraska, most of Kansas, and half of Iowa. Up to an inch of ash would cover most of California and would carry as far east as Chicago. In short, the most productive agricultural areas of the country would cease to operate.

The results would be catastrophic, with people dying of starvation across much of the country. Survival will likely require fleeing the country, or trying to live on stored food and water for as long as possible until flight is possible again. It’s a nightmare scenario that only the most prepared will be ready for.

What’s the likelihood of such an eruption occurring? Well, previous eruptions have happened every 600,000 to 800,000 years, and the last one was about 640,000 years ago. So the next eruption could happen next year, or it could happen 100,000 years from now, there’s no way to predict it. But an increasing frequency of earthquakes and other seismic events could foreshadow the big one.

Of course, there’s also the possibility of smaller eruptions, accompanied by both ash clouds and lava flows. While they may not be as dangerous, they nonetheless call for awareness and preparedness. Anyone living in the mountain states and the Midwest needs to understand the dangers of a Yellowstone eruption and be prepared in the event that an eruption occurs. 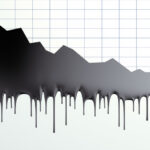 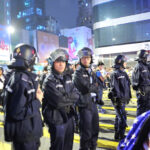