REDTEA NEWS
Tank Gift to Ukraine Exposes the Sad Reality...
The Government Thinks We’re the Terrorists Now
FBI Admits It Uses CIA and NSA to...
The Medical Industry Continues to Fail Patients
Democrats Are About to Learn That Turnabout Is...
If You Like Your Gas Stove, You Can...
McCarthy’s Woes Are Payback a Long Time Coming
The Genocidal Tendencies of Climate Change Crazies
The Response to the Twitter Files Is Telling
Are San Francisco’s Killer Robots the Wave of...
Home Survival Damage From EMP Attack Likely Limited to Regional Effect, Report Finds
Survival 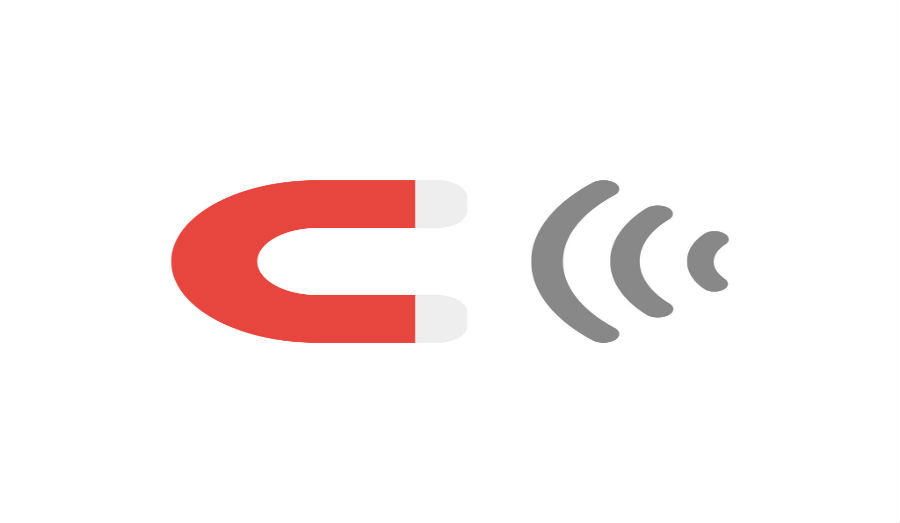 For a generation that both watched “The Matrix” movies and lived through the September 11th terrorist attacks – and now has to endure hyperbolic headlines about possible nuclear war breaking out on the Korean Peninsula – the specter of an electromagnetic pulse (EMP) attack upon US soil is a frightening prospect. However, there is some relatively good news: Such a calamity, while still potentially severe, may not be as bad as many of us fear. New research from the Electric Power Research Institute suggests that service interruption due to a high-altitude EMP (or HEMP) would be limited to a regional level and would not trigger a nationwide grid failure.

Three types of electromagnetic pulses that could affect the nation's electric grid are:  a high-magnitude, short duration pulse (E1), an intermediate pulse similar to lightning (E2), and a late-time component (E3), which is similar to a severe geomagnetic disturbance event. This new report from the EPRI evaluated the effects of an E3 pulse attack.

The E3 simulations assumed an attack involving a 1.4 megaton bomb detonated 400 kilometers (roughly 250 miles) above the earth. A 1.4 megaton bomb would have as much explosive power as 1.4 million tons of dynamite, almost 100 times more than the nuclear bomb dropped on Hiroshima, Japan.

“The latest E3 assessment also indicated that that the scale of the resulting power outage caused solely by an E3 pulse would be consistent with previous wide-scale events, but recovery times could be affected by damage to critical electronics and other equipment and systems caused by E1 or E2 pulses triggered by the same HEMP event,” the Institute noted. Future EPRI studies will examine those issues.

An earlier major study, released by the organization in February, concluded that anywhere from three to fourteen bulk power transformers would be at risk of thermal damage.

Every Moment You Inch Closer to Death, Start Living Like It