REDTEA NEWS
Democrats Don’t Care How Much You Suffer
The Real Purpose of the Second Amendment
Why Gasoline Prices May Never Come Down
Are We in Civil War Already?
The Narrative Is So Transparent It’s Laughable
Another Pro-Life Pregnancy Center Firebombed
Attempt on Kavanaugh’s Life Shows the Danger the...
Inflation Causing Americans to Change Spending Habits
American Gun Owners Are the Last Line of...
Democrats Still Don’t Understand Guns or Gun Owners
Home Survival Five Antiseptics to Use in Your Medical Kit
Survival 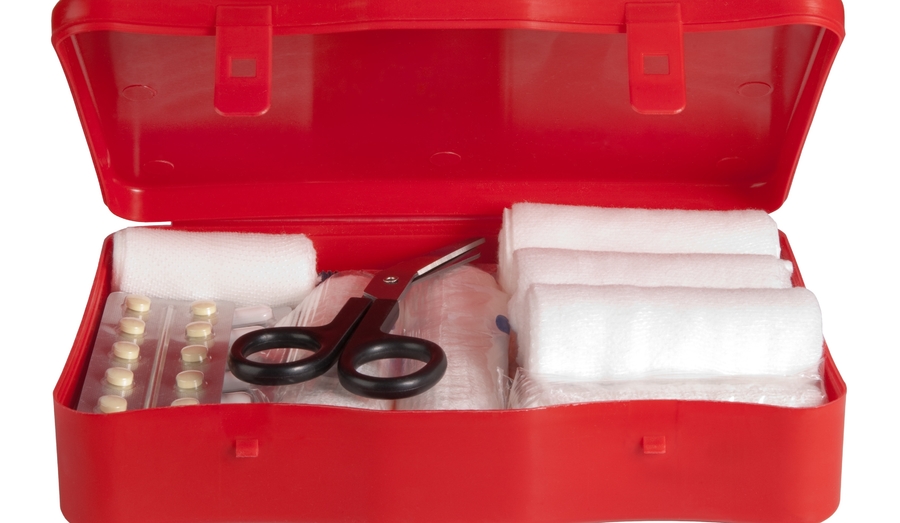 One of the keys to preparing for a disaster, especially one of longer duration, is having a good medical kit available. You can have all the food, water, and guns in the world, but none of that will help if you injure yourself badly. An injury doesn’t have to be severe to be fatal, even a small cut that gets infected can lead to death if it goes untreated. That’s why every good medical kit should include antiseptics to treat wounds and lessen the chances of infection. Here are some of the more common antiseptics that you might want to stock up on.

Both ethyl alcohol and isopropyl alcohol act as antiseptics, killing microbes quickly and effectively. Because alcohol has a tendency to dry out skin, it should be used for the initial cleaning of wounds and scrapes, but not for regular wound care.

Hydrogen peroxide, like alcohol, has a tendency to dry out skin. It should be used for initial treatment of wounds and scrapes, but not long-term care. When hydrogen peroxide is used to clean wounds it will often react with enzymes in the blood and foam up, creating oxygen and water in the process. That makes it easy to tell that it is working. Hydrogen peroxide can also be used to rinse out the mouth (don’t swallow!) in the event of mouth wounds.

Pure iodine can be irritating to the skin, which is why antiseptics containing iodine are normally made from iodine combined with other agents. Iodine-containing antiseptics can kill microbes within a matter of minutes.

Bleach is more commonly used as a disinfectant to clean tools and surfaces, but when diluted can be used as an antiseptic. When bleach is diluted to 0.5% it is known as Dakin’s solution, a commonly-used antiseptic.

Many people remember having a tincture of Merthiolate placed on their cuts and scrapes as children. The almost neon-red color that turned to pink on the skin and burned like heck was almost a rite of passage for many of us growing up. Older bottles of Merthiolate contained mercury, while newer Merthiolate formulations got rid of the mercury and now contain benzalkonium chloride.

As with antibiotics, bacteria can gain resistance to antiseptics, although the effects aren’t quite as severe as antibiotic resistance. Using too little antiseptic may result in bacteria becoming resistant to the antiseptic’s effects, so be sure to use enough to kill any harmful bacteria.