REDTEA NEWS
Tank Gift to Ukraine Exposes the Sad Reality...
The Government Thinks We’re the Terrorists Now
FBI Admits It Uses CIA and NSA to...
The Medical Industry Continues to Fail Patients
Democrats Are About to Learn That Turnabout Is...
If You Like Your Gas Stove, You Can...
McCarthy’s Woes Are Payback a Long Time Coming
The Genocidal Tendencies of Climate Change Crazies
The Response to the Twitter Files Is Telling
Are San Francisco’s Killer Robots the Wave of...
Home Survival Five Must-Have Travel Gadgets
Survival 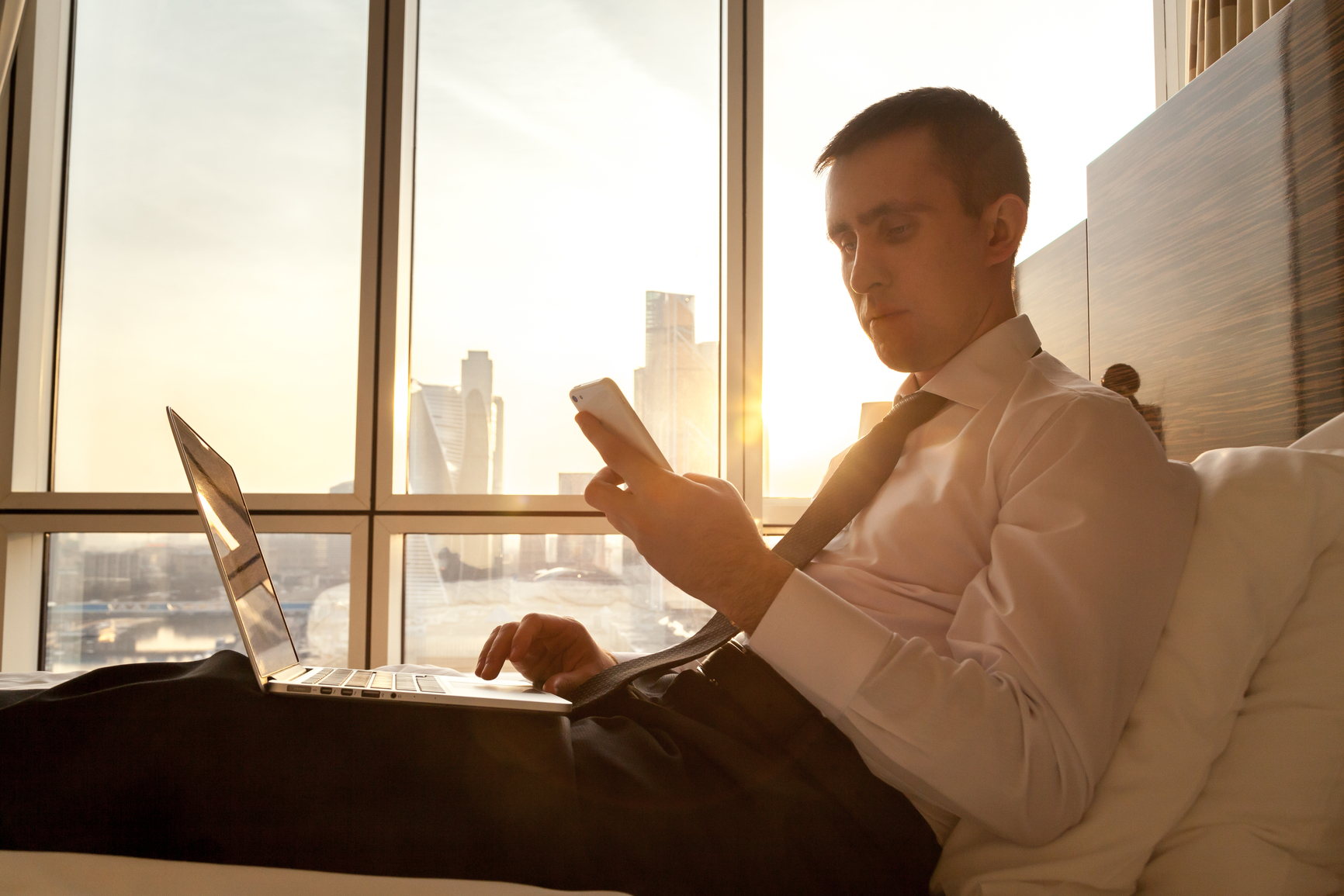 Mobility is a tactical advantage in the modern world and the technology to make us geographically independent is advancing at an amazing pace. It wasn’t that long ago that I toured the country doing seminars. I’d speak in ten cities in twelve days, two weeks on, two weeks off. That was a grueling travel schedule that I wouldn’t wish on a hated enemy. Back in the day that much travel was a chore, but today, with all the portable technology available to us, wherever you are can be home. Technology has at last freed us from needing to be nailed to the ground.

When you travel a lot and are spending days and nights in strange places, simply sleeping well is be your biggest challenge. Hotels are alive with strange noises and people banging around in the hallways at all hours of the day and night. Another challenge is exercise. Most hotels catering to business travelers have a fitness center these days but those range from decent to a phone booth with a treadmill. With these gadgets, anywhere you hang your hoodie is home.

People used to think it was funny that I would waste some of my precious suitcase space to accomodate a small, noisy fan. But a fan not only moves air better than those anemic hotel A/C units, but it generates white noise that masks distracting sounds. Today there are actually white noise generators that are adaptive to your environment. When you’re trying to sleep on the plane there are white noise generator apps for both Android and iOS, plus noise-canceling headphones.

Forget those dorky looking sleep masks, today you have much more stylish options. Blackout Bands block nearly all the light coming in without being obvious you’re wearing a sleep mask.

I can’t count the number of times I had to sleep on an airport terminal floor, the bus or on a train. From Kickstarter came this ingenious idea of a hoodie with a built-in inflatable pillow. Now sold under the Aros brand, this may be nearly the perfect travel accessory. Just be careful; with your hoodie pillow, blackout shades and white noise app, you might sleep right through your stop.

This one might be a little tough to get on the plane with you but, if you travel by car, there’s no better way to explore a new area than by bike. A good folding bike will give you a way to explore your surroundings while getting a good workout. Folding bikes used to be junkers but today they’re light, sturdy and surprisingly fast. Just be aware that the smaller and lighter a folding bike is, the more it will cost.

I know I’ve included this in other lists but it’s because it’s so universally handy. This device saved me on a recent trip to Miami where we stayed at an older hotel that was short on power outlets. When trapped at airports spare outlets are guarded jealously, so what better way to charge your phone than by the power of the sun. Put this charger by any open window and it will start charging its internal battery. Charge it off your laptop for a faster boost. You can charge two phones at the same time, plus it doubles as an emergency flashlight. It’s the best travel bang you can get for $20.

We live in a mobile world and those most comfortable on the move are the new masters of their age. The better technology gets, the less where we are matters. 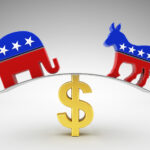 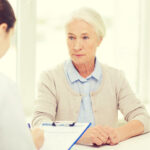