REDTEA NEWS
Don’t Interrupt Your Enemy When He’s Making a...
Democrats Don’t Care How Much You Suffer
The Real Purpose of the Second Amendment
Why Gasoline Prices May Never Come Down
Are We in Civil War Already?
The Narrative Is So Transparent It’s Laughable
Another Pro-Life Pregnancy Center Firebombed
Attempt on Kavanaugh’s Life Shows the Danger the...
Inflation Causing Americans to Change Spending Habits
American Gun Owners Are the Last Line of...
Home Survival Flipside of Life Is… More Life
Survival 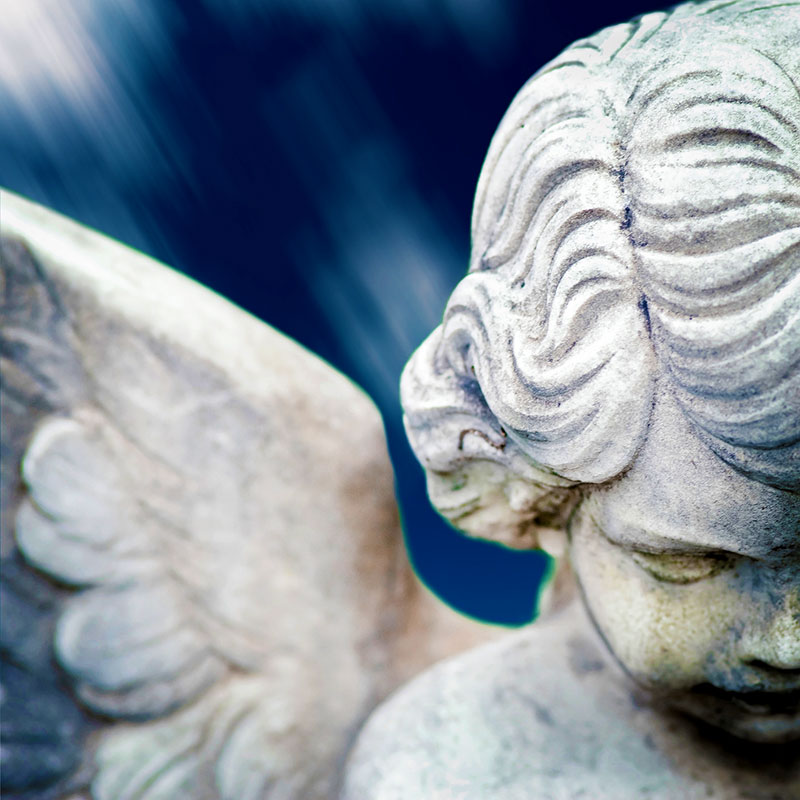 Author James Baldwin once noted that “The future is like heaven — everyone exalts it, but no one wants to go there now.”

Baldwin has a point about heaven, but there are people for whom dying is no big deal — it’s merely a transition from one place to the next. One of those exploring that concept is author/filmmaker Richard Martini, whose book, Flipside: A Tourist’s Guide on How to Navigate the Afterlife, explores past life regressions under hypnosis, a technique championed by The Newton Institute for Life Between Lives. In the Newton process, subjects under deep hypnotherapy reveal their past lives under the supervision and guidance of a therapist.

Red Tea News talked to Martini, who also directed a film documentary about the Newton process, and is working on a second Flipside book.

RED TEA NEWS:  When did you first become interested in the afterlife?

RICHARD MARTINI:  A close friend died and seemed to take me to a place where she currently resides in another realm.  When I awoke from that out-of-body experience, I thought, “If she really did visit, would it be possible to go back and visit her? If her energy still exists, then where is she now?”

RTN:  What happens when we pass away?

RM:  Some folks like to hang around; others are in a hurry to return “home.” Depends how we react to the awareness that our energy has shifted. We have uniform reports that people eventually find a way “home” to where they find loved ones, soul mates, and spirit guides who help us see how we did.  People claim there’s no judgment — only forgiveness, compassion, and learning. As I’m fond of saying; “The good news is we don’t die; the bad news is… we don’t die.” Meaning, we still have a mountain of lifetimes ahead of us, but enough chances to eventually get them right.

RTN:  How did you become interested in the work of Michael Newton?

RM:  When I started searching the afterlife for my friend, I stumbled on Newton’s work.  Seven thousand patients said roughly the same things about the afterlife over 30 years (“Journey of Souls”), and I thought a documentary about his sessions might bring me closer to my friend.

RTN: How many between lives sessions have you filmed?

RM:  I’ve filmed about 25 with TNI (Newton Institute) therapists with uniform results. Newton’s technique includes 4-6 hour sessions which include a past life review, and usually a trip to the between lives realm which many refer to as “home.” A person can explore multiple lives and reasons why they chose them, as well as their present one.  A NY business exec recalled her past life/death at the hands of pirates in the 1600’s; I was able to verify details of her story through forensic research. A woman with severe Parkinson’s had her symptoms disappear for 90 minutes during her LBL session. (They returned when her session ended.) An avowed skeptic described a game of cosmic tag she was playing with members of her soul group; she wasn't aware of Newton’s books and his reports of similar games played among soul groups. It’s amazing to watch people surprise themselves during a session.

RTN:  Is the afterlife topic making inroads into the mainstream?

RM:  One neuroscientist suggested this research may actually help people access their subconscious. This knowledge will eventually “alter everything about the way we live on the planet;” said one client, claiming education, health systems, and financial institutions will be affected. A hundred years ago, few could imagine commercial flight would be taken for granted; proof of the afterlife (and reincarnation) will profoundly affect the planet.

RTN:  What role does religion play in studying the afterlife?

RM:  I’ve begun to see religious icons as trying to put into words the between life experience; we’re all connected; love, or whatever we call energy which connects us all, is the engine of the universe.  I now see religion as a human way of trying to describe the divine in all of us for lack of a better word; we also need new nomenclature to describe these events.

RTN: If you could choose three people to experience an LBL session, who would they be and why?

RM:  Anyone who has a successful LBL or a NDE is profoundly changed by it. Rupert Murdoch, Stephen Hawking, and Hillary Clinton come to mind. Murdoch, as it would help him to see the many lives he’s led and how the negative energy of criticism affects everyone; Hawking, as he could explain the quantum physics involved to the skeptics; and Hillary, to see how we’re all connected. That would help direct potential decisions about health, defense, education, and our stewardship of the planet.

RM:  “Join the club.” A skeptic is defined as “a person inclined to question or doubt all accepted opinions.” To my skeptical friends I say, “read the transcripts, watch the film; judge for yourself.” That being said, just because there’s growing evidence of an afterlife doesn’t mean we have to throw skepticism out the window — it just means it bears further scrutiny.  I’m all for further research. See you on the Flipside. 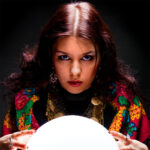 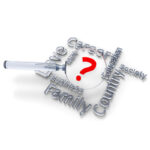 Ask Your Way to Success — The Delicate Art of the Question