REDTEA NEWS
Activist Judges Demonstrating Bias From the Bench
California to Ban Gas-Powered Power Tools
Be Thankful You’re an American
Biden Administration Activates FBI Against Incensed Parents
NASA Wants to Nudge an Asteroid: What Could...
Has President Biden Lost His Mind?
Biden Nominating Communist to Top Bank Regulator Post
What Do You Get With Woke Prosecutors?
Are You Prepared for War? China Is
FBI Investigating Groups That Helped Afghan Refugees Escape
Home Survival Where to Hide Guns to Keep Them Safe
Survival 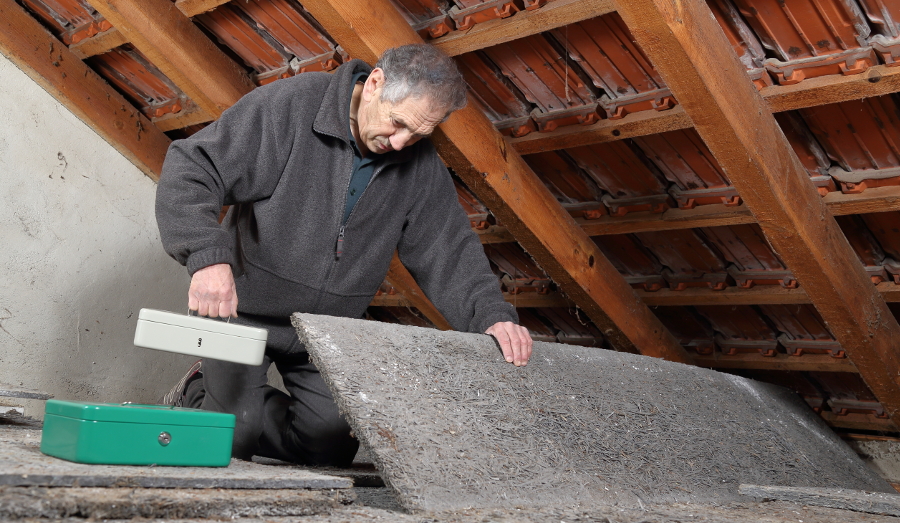 Where NOT to Hide Guns

One of the first places thieves will look for valuables in an empty house is in the bedroom. Under the mattress or under pillows will be the first place to look. Anything you hide there is as good as gone.

Closets will be the next place for thieves to look, particularly on the corners and floors. Boxes stacked high on shelves may be a little safer, particularly if they’re labeled with things like “Kids’ Clothes,” although that’s no guarantee against a thief with a lot of time or determination.

3. In Dresser Drawers or Desk Drawers

If you think hiding a gun underneath your underwear or in your sock drawer is a good idea, that won’t keep it away from thieves. Expect to have all your drawers removed and the contents dumped as thieves look for guns and valuables.

Small handgun safes have become popular for many homeowners who want to keep a gun in the bedroom for self defense but who don’t want it being readily accessible to unauthorized users. While a handgun safe may keep curious children from getting their hands on a gun, it won’t deter thieves. They’ll just take the whole safe with them and figure out how to get to the insides later.

5. In a Medicine Cabinet or Liquor Cabinet

Medicine cabinets and liquor cabinets are prime targets for thieves looking for drugs and alcohol, which they can either use themselves or sell for money or trade for drugs. Keeping a gun there is just giving them a little added bonus.

It’s not really a great idea to keep a gun in the freezer anyway, given the damage that can result to polymer parts, the chance of rust once you take the gun out, etc. But a freezer is a prime target for thieves too.

There are some people who advocate long-term storage of guns outside, by sealing them in PVC pipes or other containers and burying them. That’s risky on a number of levels. For one thing, if your seal breaks you may come back in a couple of years to find a hunk of rusted steel that used to be a gun. You may also forget where you buried the guns. Or, someone else may come across them and dig them up and take them.

1. Behind a False Wall

A false wall in a closet, pantry, or other similar enclosed space can potentially store a lot of guns. Just make sure the wall is fitted well so that it’s not obvious it’s a false wall. Thieves won’t have access to the floor plan of your house, so they won’t think to look behind the wall. This is obviously more a long-term storage solution than for storing guns you want readily accessible.

A false bottom in a drawer or table could also be a good idea. Just make sure that it isn’t obvious that one of your drawers doesn’t look like the others.

You can purchase fake electrical outlets on Amazon. If you put one by your bedside and have an alarm clock that can use either AC power or a battery, you can even plug in the clock and make it look as though the “outlet” is in use.

If you’re super-rich and living in a huge mansion then thieves might think to look behind your Renoir and Van Gogh paintings for a wall-mounted safe. But the average thief isn’t going to bother looking in an average home because very few people have wall-mounted safes. They can be had for as little as $100 and can easily be hidden behind a family portrait.

5. In Your Clothes Hamper

Whether you construct a false bottom in your clothes hamper or just put a bag at the bottom, there aren’t too many thieves who want to rifle through your dirty clothes to look for guns or other valuables.

6. In a Coat Pocket in Your Closet

Yes, we’ve already said that hiding a gun in the closet isn’t a great idea. But, if you have a heavy coat you could think about putting a pistol in one of the pockets. It won’t make the coat feel much heavier and most thieves won’t think of rifling through the pockets, they’re just looking for things that are hidden without much effort.