REDTEA NEWS
Tank Gift to Ukraine Exposes the Sad Reality...
The Government Thinks We’re the Terrorists Now
FBI Admits It Uses CIA and NSA to...
The Medical Industry Continues to Fail Patients
Democrats Are About to Learn That Turnabout Is...
If You Like Your Gas Stove, You Can...
McCarthy’s Woes Are Payback a Long Time Coming
The Genocidal Tendencies of Climate Change Crazies
The Response to the Twitter Files Is Telling
Are San Francisco’s Killer Robots the Wave of...
Home Survival Home Price Peak is a Warning on Economy
Survival 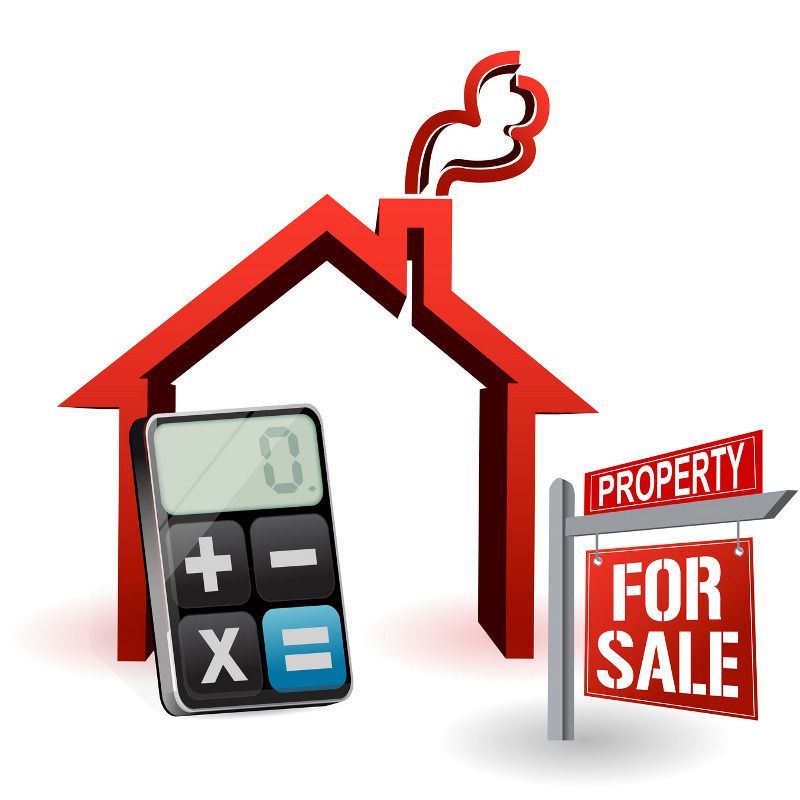 The National Association of Realtors is rattling a saber. The warning is being sent to potential sellers who have been sitting on the sidelines: we’re at the price peak. If you want to sell, now is the time.

The warning is also a canary in the cave to those who worry that the sputtering economy - which the powers that be insist is doing fine, despite the evidence - may soon tilt back into an unofficial recession.

Home prices are up 4.4% across the nation during the second quarter compared to the same period last year, according to a report released today by the NAoR. That projects to the slowest annual growth since 2012. Of course, the old axiom about location, location, location is the key: some desireable areas of the country will ignore the cooling trend; others may not see the amount of appreciation that’s being forecast by the report.

Many homeowners, particularly those in high-end areas, have been keeping homes off the market in hopes of jumping in at the absolute peak of the market. Now that the glut of investors who bought real estate at the bottom have satiated their needs, the people who would actually live in the homes they purchase are the only home-buying prospects out there. And most of them are finding that there’s little inventory available.

While that’s great news for the homeowners who are selling in certain areas – they can receive multiple bids, many above asking price – it also leads to some would-be sellers taking the “wait and see” approach, hoping for yet another price bump. Ergo, the report is hoping to nudge them off the sidelines.

Single family home prices had a year-over-year increase in 122 out of 173 metro areas tracked by the report (47 saw prices decline).

What the report also indicates – but is unstated – is that many people may start to pull back from the home-buying market if interest rates start to go up. This will have a ripple effect on the food chain of suppliers and services that come with moving – hardware, appliance, paint, lighting, and many others. 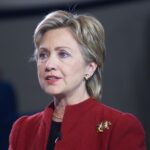