REDTEA NEWS
Tank Gift to Ukraine Exposes the Sad Reality...
The Government Thinks We’re the Terrorists Now
FBI Admits It Uses CIA and NSA to...
Democrats Are About to Learn That Turnabout Is...
If You Like Your Gas Stove, You Can...
McCarthy’s Woes Are Payback a Long Time Coming
The Response to the Twitter Files Is Telling
Are San Francisco’s Killer Robots the Wave of...
The Genocidal Tendencies of Climate Change Crazies
The Siren Song of Being “Moderate”
Home Survival How to Protect Yourself Against EMP Attacks
Survival 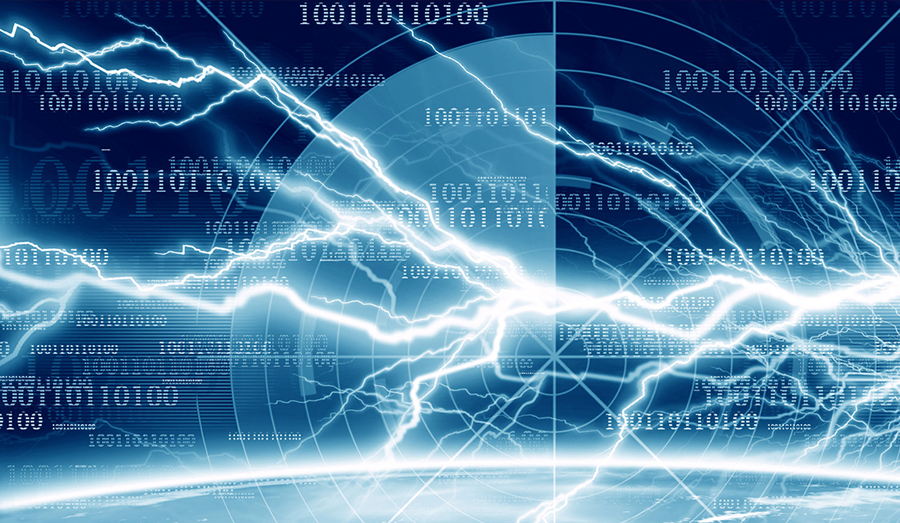 The recent brouhaha with North Korea has raised fears of nuclear attack. North Korea wouldn’t even have to hit the mainland United States with a nuclear weapon in order to inflict damage, as the electromagnetic pulse (EMP) from a nuclear detonation could be enough to knock out the power grid and permanently damage huge amounts of electronic infrastructure. Worst-case scenarios have even discussed the possibility that a large enough EMP could destroy so much infrastructure that 90% of the American population would die within 12-18 months. That’s part of the danger of living in a society that is so dependent on electricity and that is completely interconnected through the Internet. Take away that electricity and cut those communications links and life as we know it will cease to exist. So what can you do to protect yourself against an EMP attack?

What is an EMP?

An EMP is a burst of electromagnetic radiation that is emitted by a nuclear explosion. The effects of electric and magnetic fields can produce damaging surges of current and voltage that can destroy electrical equipment and electronics and are magnified when the blast occurs at high altitudes. The effects of EMPs were first realized in 1962 after US nuclear tests.

A 1.44 megaton nuclear bomb set off 250 miles above the Pacific Ocean caused damage almost 900 miles away in Hawaii, knocking out 300 street lights, setting off burglar alarms, and damaging a microwave link that provided communication among the Hawaiian islands. The radiation belts created by the explosion eventually knocked out one-third of all satellites in low earth orbit. It is estimated that if a similar blast were to occur over North America, where the earth’s magnetic field is stronger, that it would do far more damage.

One of the scariest things about EMPs is that no one knows exactly how damaging they would be or how widespread the effects would be. There will likely also be no warning of an imminent attack, leaving people unable to flee from the attack’s effects. Obviously, one way to ride out an EMP weapon’s effects would be to flee to a remote location where you are not reliant on electricity and wait things out. The likelihood that you would be able to do that, however, is slim.

Protecting your electronics is one of the most important things you can do to protect against EMP attack. Anything that is plugged into wall outlets risks getting fried. Most experts suggest creating a Faraday cage to protect sensitive electronics. You can use a metal trash can or a metal ammo can, making sure that anything inside it does not touch the exterior of the container. Appliances with batteries should have the batteries removed and stored separately. Some limited testing on automobiles seems to indicate that they wouldn’t necessarily be affected by an EMP attack since they are more or less a rolling Faraday cage already.

Another way that some suggest can protect smaller electronics is to put them in a microwave oven. Microwaves are supposed to be shielded to prevent microwave radiation from escaping. You can test your microwave’s shielding by placing a cell phone in the microwave, closing the door, and trying to call it. If the phone doesn’t ring, the shielding is working. If you hear the phone ringing inside the microwave, you’ll probably want to replace the microwave. Not only will it not protect against radiation getting in, it’s also probably bombarding you with radiation when you cook food in it.

Obviousl, there are far more things to be concerned about in the event of a nuclear attack than just electromagnetic pulses, like surviving an initial blast. But just because you haven’t felt the physical effects of a nuclear explosion, that doesn’t mean you’re out of the woods. Educating yourself about EMPs and taking steps to defend against their effects can go a long way towards minimizing the impact of possible future EMP attacks. 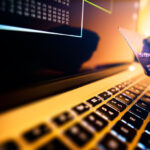 The Rising Cost of Identity Theft and Fraud