REDTEA NEWS
Challenge the State, Lose Your Job
Hollywood Elites Befuddled by Concerns of Ordinary Americans
The Medical Industry Continues to Fail Patients
Red Wave? What Red Wave?
Leftists Melting Down as Musk Takes Over Twitter
Fetterman’s Disability Can’t Be Covered Up
Kanye West the Latest Victim of Last Gasp...
Alex Jones Verdict a Loss for Free Speech
Under Biden, Even the Air Force Can’t Escape...
While US Continues to Focus on Russia, China...
Home Survival Is Bitcoin the New Gold? Some Preppers Are Banking On It
Survival 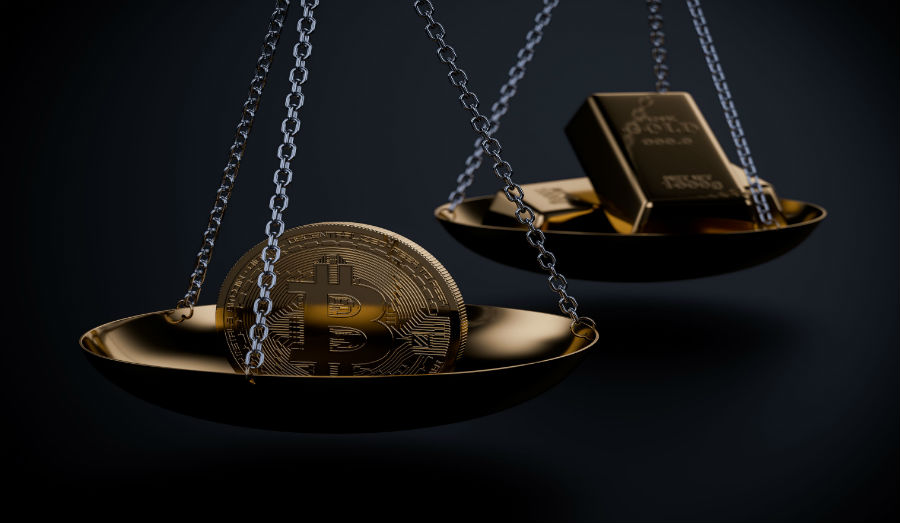 Bitcoin was once scoffed at by preppers, but now it seems at least some of them have changed their tune. It may be counterintuitive to invest in Bitcoin in order to protect yourself from a collapse of infrastructure. But more and more, survivalists are viewing Bitcoin’s distributed ledger as a resilient hedge against disaster.

The benefits of Bitcoin compared to gold are that it’s harder to steal and easier to travel with. However, the question is whether or not it can really survive an apocalypse-scale disaster. Bloomberg profiled several survivalists to get their takes:

“The blockchain does not need a specific place or a specific person to survive—that’s a strong survival tactic.” – Anonymous survivalist.

“Not too long ago, people in the prepper community were actively warning against crypto, and now they’re all investing in it… As long as the grid stays up, people will keep using Bitcoin.” – Tom Martin, a truck driver and survivalist from Washington.

And from Wendy McElroy, a survivalist in Ontario who’s writing a book about Bitcoin and preppers:

“It is a people’s currency. Bitcoins move seamlessly through a world without states or borders, obeying only the command of individuals who choose to deal with each other. Immune to currency manipulation and inflation, they do not serve the powerful elites at the expense of average people.”