REDTEA NEWS
Be Thankful You’re an American
Biden Administration Activates FBI Against Incensed Parents
NASA Wants to Nudge an Asteroid: What Could...
Has President Biden Lost His Mind?
Biden Nominating Communist to Top Bank Regulator Post
What Do You Get With Woke Prosecutors?
Are You Prepared for War? China Is
FBI Investigating Groups That Helped Afghan Refugees Escape
Illinois Passes Legislation to Eliminate Fossil Fuels
Marines Imprison Officer Who Spoke Out Against Afghanistan...
Home Survival Learn From Billionaire Preppers
Survival 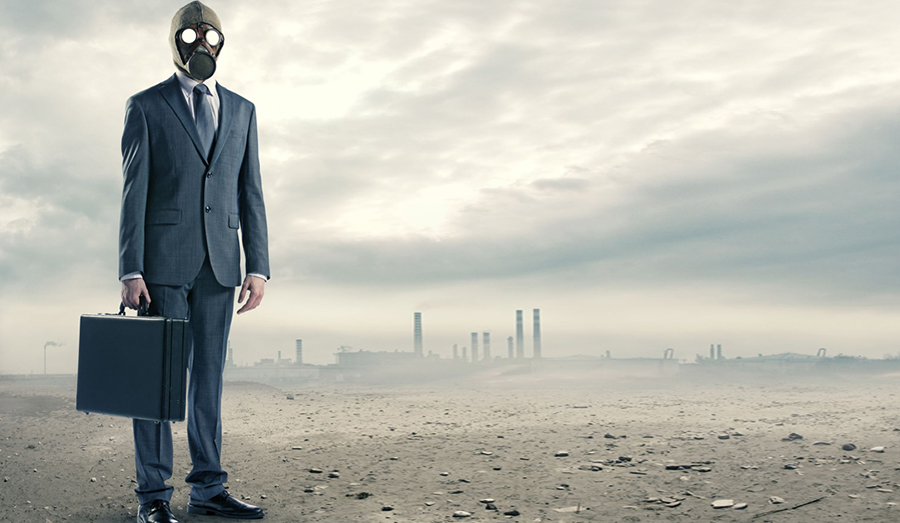 One of the things most billionaire preppers know is that when tough times hit, getting out of cities and populated areas is paramount. That’s why they’ve been buying up land like crazy in recent years and building doomsday retreats. And while some of their plans for doomsday shelters are mind-boggling in their expense and luxury, they still hold some useful lessons for the average prepper.

Have A Retreat Available

If things really start to hit the fan, the first thing you’ll need is a place to retreat to. Cities and populated areas will get rough once grocery store shelves are empty. Most people don’t keep much food on hand, relying on grocery stores for their meals. Once that food is gone and the stores stop getting resupplied, it’s just a matter of days before people start getting hungry and start roaming to find food. They’ll use any means they can to get it. Getting away from people and avoiding the inevitable violence that will ensue is essential to survival.

You’ll want to make sure that your retreat area is well-stocked with food, water, clothing, and any other supplies you’ll need. Of course you’ll also have to keep those stores rotated. The last thing you want is to get to your retreat locale and find that mice and cockroaches have had a field day with your stored food, leaving you with nothing.

Defend It From Thieves

Rodents aren’t the only pests you’ll have to deal with. Any retreat locale should be secluded and not readily visible to other people, but that doesn’t mean you won’t have two-legged visitors. You won’t be able to be at your retreat full-time, so vagrants, druggies, and other people just passing through may very well stumble upon your retreat location and help themselves to your goods. That means you may want to think twice before storing guns, ammo, or valuables there.

Have a Plan to Get There

Of course, a retreat location won’t do you any good if you can’t get there. When the stuff hits the fan there will probably be a lot of people looking to get out of Dodge. Unless you get an early jump on things, you can expect interstates, highways, and other major roads to be pretty backed up. Forget about planes or trains, they won’t be running. If it’ll take you any more than three days to get to your retreat location, it likely is too far away to be of any use. Either think of finding a location closer to where you live, or consider moving and changing your lifestyle to better suit your ability to prepare for disaster.

The Healthcare Gamble – Who’s Paying for the Rising Cost of Care?