REDTEA NEWS
Democrats Don’t Care How Much You Suffer
The Real Purpose of the Second Amendment
Why Gasoline Prices May Never Come Down
Are We in Civil War Already?
The Narrative Is So Transparent It’s Laughable
Another Pro-Life Pregnancy Center Firebombed
Attempt on Kavanaugh’s Life Shows the Danger the...
Inflation Causing Americans to Change Spending Habits
American Gun Owners Are the Last Line of...
Democrats Still Don’t Understand Guns or Gun Owners
Home Survival Learning About Survival From Cowboys
Survival 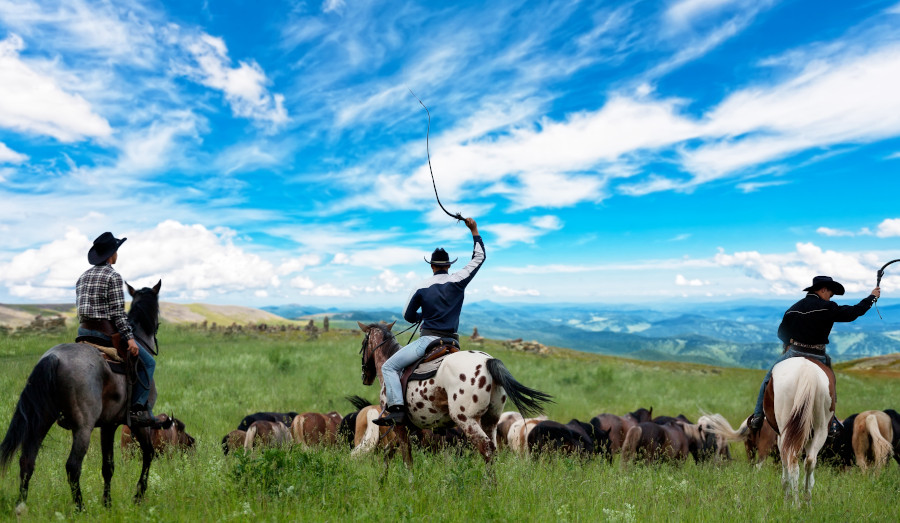 As one of the last expanses of relatively open, unexplored, and untamed land, the American West drew settlers from all across the world looking to fulfill their dreams. While the land has long since been settled, we still romanticize the men and women who gave up everything they knew to venture into the great unknown.

Central to the history of the West was the figure of the cowboy. With cattle being one of the primary goods produced in the West, cowboys were vital to the success of ranches both large and small. But the life of a cowboy wasn’t an easy one.

Cattle herds often ranged free on lands that were unclaimed, owned by the federal government, or owned by people who couldn’t enforce their claims. And for the cowboys that could mean hours in the saddle in dry, hot, arid conditions, while hunkering down for the night under the stars in the middle of nowhere while the desert or plains around them cooled enough to kill a man from hypothermia.

The old school cowboys knew a thing or two about survival, about how to stay cool in the middle of the day, how to stay warm at night, how to light a fire under adverse conditions, and how to find water and cook food with nothing more than what you could carry on your saddle and pack. They could spend days or even weeks at a time in the field with their cattle, where every day was a fight to survive, for the cows as well as the men. And we can learn a lot from their example.

At Survivopedia, you can learn some of those lessons from the cowboys of old. We may not live in the days of the Wild West anymore, but that doesn’t mean the cowboys’ survival lessons are any less valuable. And while you may not live as a cowboy anymore either, some of the principles by which the cowboys lived could come in very handy for your survival planning. 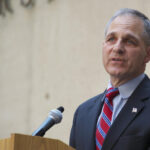 Freeh’s Courtship of Biden Demonstrates the Corruption Endemic in DC 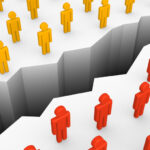