REDTEA NEWS
Is General Milley Guilty of Insubordination?
Raid on Trump’s Home Highlights the Dangers of...
Why Is the Military Facing Recruitment Problems?
Has Zelensky Gone a Step Too Far?
As Gas Prices Remain High, US Sells Oil...
Fauci Thinks Lockdowns Should Have Been Stricter
Good Guy Takes Down Bad Guy, MSM Goes...
DC Homeless Shelters Filling Up With Illegal Immigrants
Inflation Still Rising: Are You Feeling the Pinch?
Japan, Abe, and Gun Control
Home Survival Lessons From the Argentina Blackout
Survival 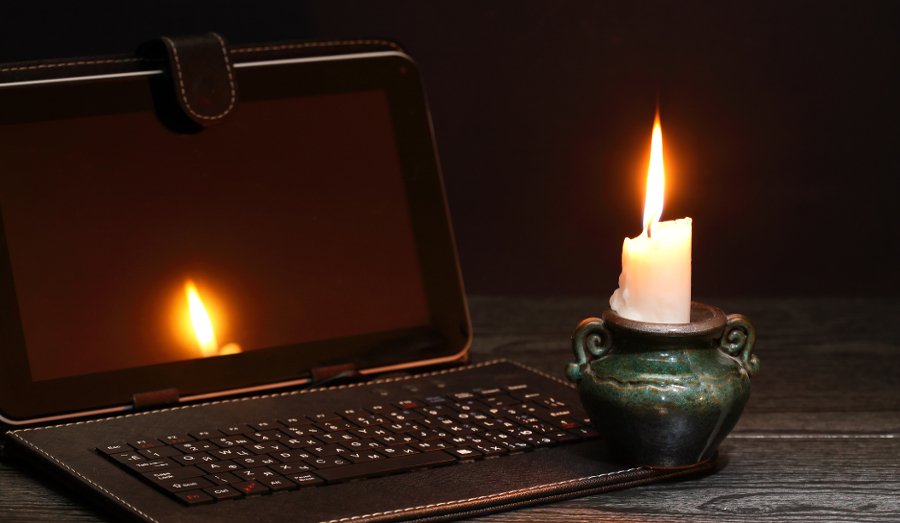 Last month a massive electrical grid failure in South America resulted in a blackout in Argentina and many other countries. All of Argentina and Uruguay lost power as a result of the failure, as well as many portions of Paraguay. In total an estimated 48 million people were left without power. Power was lost early Sunday morning, and not restored until Sunday night.

The outage caused major disruptions in many areas of Argentina, particularly as elections were taking place that day. It was also Father’s Day, which put a damper on many people’s celebrations. And while many Americans may shake their heads and think that this is typical South American efficiency at work, they shouldn’t underestimate the chances of a similar blackout occurring in the US.

Electrical grids in many areas of the world are severely at risk of major failures. Part of that is due to the way that electrical distribution has been built, with utility firms given monopolies that make them the sole producer and/or distributor of electricity. That then results in a centralization of electricity production and supply that leaves the entire grid vulnerable to a single event at an upstream source. In the case of Argentina it appeared that a failure in a single circuit caused another circuit to trip, resulting in the massive blackout.

In the US, electricity distribution is achieved across two major interconnections, the Eastern and Western. Localized failures in one area can result in massive blackouts such as the one that occurred in the Northeast US in 2003. With so much more of the economy reliant on the internet, credit cards, and electronic methods of payment, another blackout such as that one could be far more devastating today than it was back then. With that in mind, here are few key things to keep in mind when preparing for a blackout.

1. Store Plenty of Food and Water

Making sure that you have at least a week’s worth of food and water on hand will go a long way towards ensuring that you stay safe. While in all likelihood the blackout will last less than a day, you always want to be prepared for a worst-case scenario.

2. Have a Backup Source of Electricity

If you have a generator at your home, this is the reason why. You’ll want to test it every now and then to make sure that it will work when you need it most. If you live in an apartment or elsewhere where you don’t have a generator, try to invest in solar-powered chargers to make sure that radios, phones, and other equipment that can be used for information and communication remain functional.

Staying inside will keep you protected from the elements, as well as protected against those who try to take advantage of the blackout for their own nefarious purposes. If power has been out for 24-36 hours or longer, only then should you start thinking about assessing the situation and determining whether bugging out is the right thing to do or not. 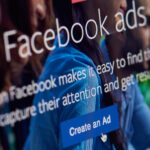 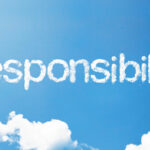 The Erosion of Responsibility and the Effect on the Political Process