REDTEA NEWS
Hollywood Elites Befuddled by Concerns of Ordinary Americans
The Medical Industry Continues to Fail Patients
Red Wave? What Red Wave?
Leftists Melting Down as Musk Takes Over Twitter
Fetterman’s Disability Can’t Be Covered Up
Kanye West the Latest Victim of Last Gasp...
Alex Jones Verdict a Loss for Free Speech
Under Biden, Even the Air Force Can’t Escape...
While US Continues to Focus on Russia, China...
Democrats Maneuvering to Make the Deep State Permanent
Home Survival “Minecraft” for Blockheads — A Parent’s Guide to the Hottest Computer Game
Survival 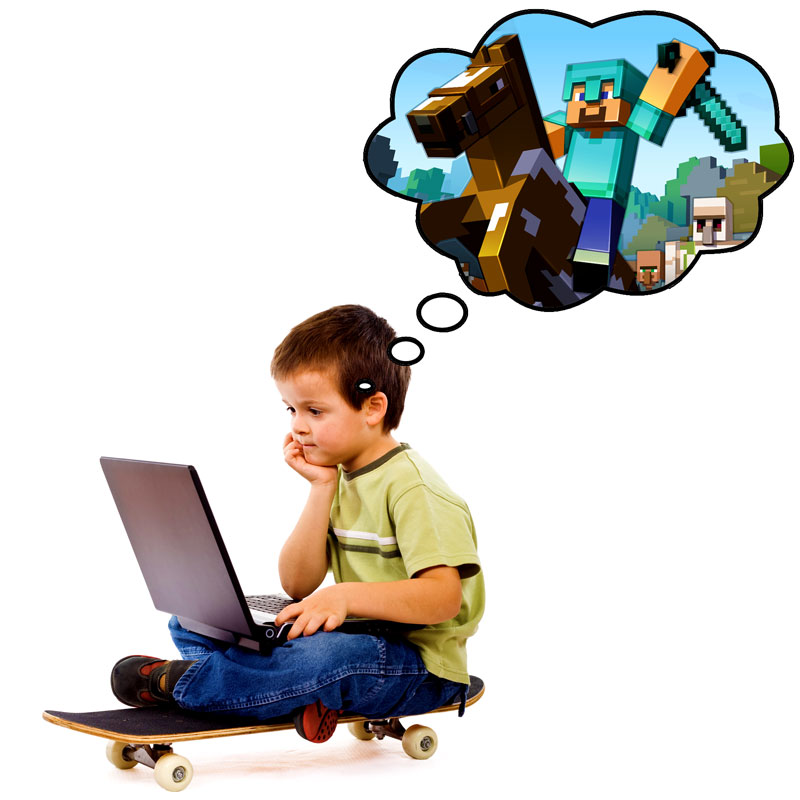 If you are a parent whose offspring is ready to start exploring the world of computer gaming, get ready for a new arrival. Soon, Minecraft will become a part of your family.

Every generation has its great gaming obsession, and the current one is Minecraft. Released in 2009, the game has quickly become the ultimate passion of young boys and some girls — but surprisingly also has a hold on those in their late teens to early 20s.

Although explaining a game is akin to trying to understand the appeal of Miley Cyrus, a few facts can certainly help.

Minecraft was developed by Swedish programmer Markus “Notch” Persson, and released in May 2009. It is derived from several earlier building games, and now has 33 million copies circulating. Persson set up his own company, Mojang, to administrate the business. He is now semi-retired from his earlier success.

Originally a free PC game, Minecraft is now available on virtually every platform, with an Xbox version and a soon-to-be released PlayStation version the latest to join the party.  You must now purchase the game, although the tiny-featured free version is still available as a training vehicle.

Minecraft offers several challenges to players. At its most basic, it allows its player to enter a virtual world where you break and build blocks into elaborate structures. Think 3D Legos for your model.

There is a freedom to the game that young players find intoxicating. You are the god of this virtual domain, choosing to construct what you wish, where you wish. You can spend hours building castles with a labyrinth of torch-lit halls, luxurious pools, staircases, and other accessories.

When they tire of a particular location, players can move through the world, visiting mountains, bodies of water, and other locations, including deserts, jungles, and snow.  That is all benign adventure, but injecting a little life into the game are the Creepers, a kind of Frankenstein monster that can sneak up on you and explode, plus spiders, skeletons, and zombies. There are also cows, chickens, and pigs that can be harvested for food and building materials.

One key to the immersive quality is that there’s always more to see and do. Rather than get into a boring explanation of the game engine mechanics, suffice to say that Minecraft keeps expanding as you trek along, making it intoxicating to keep moving and see more, more, more.  For an audience still tethered to Mom and Dad, such freedom is intoxicating.

The game is pretty immersive on that level. But as they say on TV – just wait, there’s more!

Once the Minecraft players get their bearings on the standard version, there are other delights waiting. You can play in “Survival” mode, which requires you to gather resources like stone axes to maintain health and avoid hunger; and “Creative” mode, where you can fly and don’t have to worry about the resources (this may be the mode to most worry about — after all, with the job shortages for this generation, it’s actually motivating them that all will be well without labor.)

There’s also “Hardcore,” which has the same features as Survival, only with a raised bar of difficulty.

Later, as Minecraft gained popularity, there was an “Adventure” mode added, allowing the passionate fans to build their own worlds and share them. There is interaction between the creators and visitors to the realms, so it becomes something of a group adventure.

The ultimate abstraction of Adventure mode is the multiplayer server. This allows players to interact on a player-hosted server, where multiple players can interact, form teams, raid each other, and generally battle together, with alliances constantly shifting. Some servers are private, others open to anyone, with some setting up competitions (think The Hunger Games), and others allowing player versus player battles.

Minecraft is a very creative game, and thus encourages young minds to open up about how things are done in the real world.

Most parents approve of the game, although they might wish the kids would spend more time doing things they did as children — ie, leaving the house once in a while, and not being glued to the console/PC.

Most of the parental concerns involve the YouTube videos that have been spawned by passionate players of the game. In the videos, experienced players take their fans on tours of Minecraft constructions they have built.  The videos use the language of the young sometimes, which means that decorum is out the window. Cursing, sexual comments, and other forbidden fruit are not unknown in the videos, so a bit of monitoring with the youngest may be in order. Although let’s face it — you’re shoveling the ocean with a spoon when it comes to that.

There is also some concern with younger children being on public servers, where anyone can enter and anything is fair game. Again, keeping an eye on things is your best defense, and most of the interaction will be among peers. Adventurous parents can even create a server that they can monitor, restricting access to friends of your child.

Ultimately, Minecraft is a great way to stimulate your child to create, explore and dream about building their own empire. And while Minecraft consumes a lot of time if left unsupervised, it is ultimately teaching a lot of the values that educators are constantly striving to achieve at schools. Only doing a much better job of it. 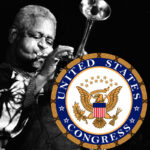 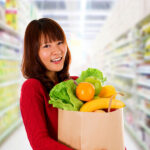