REDTEA NEWS
Tank Gift to Ukraine Exposes the Sad Reality...
The Government Thinks We’re the Terrorists Now
FBI Admits It Uses CIA and NSA to...
Democrats Are About to Learn That Turnabout Is...
If You Like Your Gas Stove, You Can...
McCarthy’s Woes Are Payback a Long Time Coming
The Response to the Twitter Files Is Telling
Are San Francisco’s Killer Robots the Wave of...
The Genocidal Tendencies of Climate Change Crazies
The Siren Song of Being “Moderate”
Home Survival No Guns or Knives? 11 Ideas for Improvised Weapons
Survival 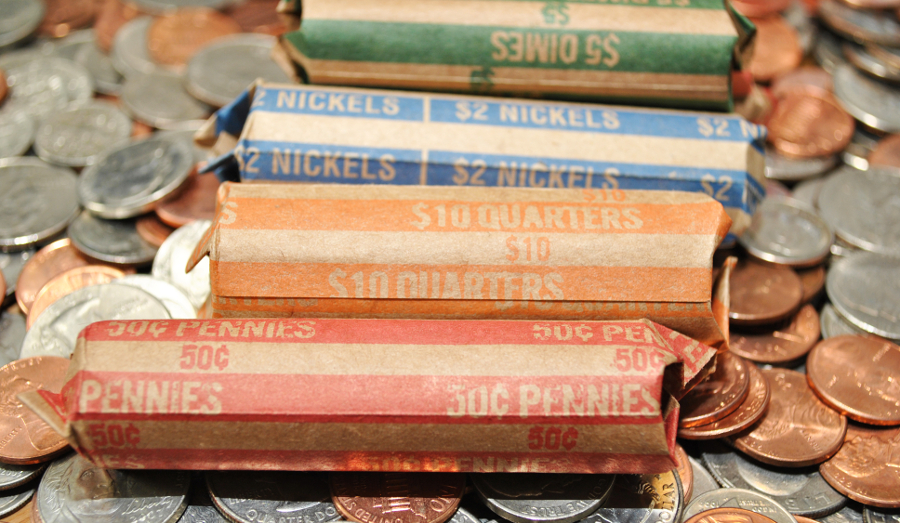 We all know that when push comes to shove, having a gun is better than not having a gun when it comes to stopping a threat. But with many countries enacting strict gun control policies, and even many areas of the United States frowning on the carrying of guns and knives, it can be difficult at times to carry effective means of self defense. Here are a few ideas for improvised weapons that you can use to defend yourself if nothing else is at hand.

Every man wears a belt, or should. A belt with a hefty buckle can be used as a pretty effective whip if need be, or can be used to wrap around an assailant’s throat to strangle him.

Heavy bookends or paperweights don’t look out of place on an office desk. But if they’re easy to grab in one hand they can be used to bash an assailant in the head.

A roll of quarters held inside your fist gives your fist extra weight and your punches extra power. And no one will bat an eye that someone is carrying around commonly used change.

Fire extinguishers emit a stream of high-pressure powder that can incapacitate or blind an attacker. And once it’s empty, you can use the metal body to hit an attacker too.

The old D-cell Maglite flashlights may have been superseded in the lighting department by newer LED flashlights, but they can’t be beat for use as a makeshift club. With Maglites available that will take up to 6 D-cell batteries, they can be quite heavy and effective.

A cup of hot coffee to the face will dissuade any assailant. And if your coffee is in a mug, you can smash your empty mug over the attacker’s head.

A heavy Master-type lock and chain doesn’t get a second glance, particularly if you’re carrying bicycling accessories. But swing that chain with the lock attached and anyone attacking you will think twice.

Magazines with thick, sturdy spines can be awfully effective when rolled up tightly. They’ll stay stiff and can be used to beat or poke an assailant. Try for sensitive areas like the groin, stomach, or throat.

It’s a good idea always to carry a pen if just to have something to write with. But a pen can also make an effective stabbing instrument. If a Bic pen doesn’t cut it for you, think about investing in a tactical pen.

Scissors can be an effective stabbing weapon, particularly if they have sharply pointed blades. You can also duct tape scissors to a broom to make a spear, or fit scissor blades through one side of a rolled-up magazine to make a makeshift tomahawk.

Due to fears over BPA exposure, many more people are choosing to purchase aluminum water bottles. Fill them up with water and attach them to a belt and you have a heavy makeshift morning star. 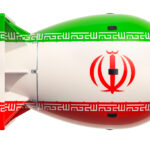 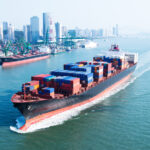