REDTEA NEWS
Tank Gift to Ukraine Exposes the Sad Reality...
The Government Thinks We’re the Terrorists Now
FBI Admits It Uses CIA and NSA to...
Democrats Are About to Learn That Turnabout Is...
If You Like Your Gas Stove, You Can...
McCarthy’s Woes Are Payback a Long Time Coming
The Response to the Twitter Files Is Telling
Are San Francisco’s Killer Robots the Wave of...
The Genocidal Tendencies of Climate Change Crazies
The Siren Song of Being “Moderate”
Home Survival Preparing for SHTF: Material Preparedness
Survival 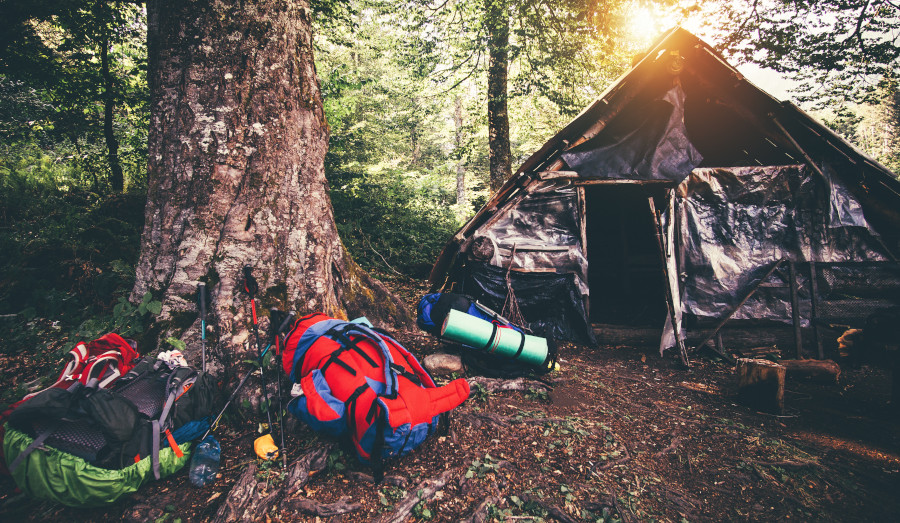 There are five key areas of material preparedness that all preppers should focus on.

It should probably go without saying that food is probably the primary are in which most people prepare, and in which they should be prepared. At the bare minimum you want to have two to three weeks worth of food stored. And if you’re really serious about prepping, you might have months or even years of food stashed away.

This means investing in food storage solutions such as racks, bins, and containers. It means storing up shelf-stable foods, inventorying them, and using them on a regular basis so that older food is used up and new food is stored to take its place. And very often it means lifestyle changes to ensure that in the event of an SHTF situation you can carry on as you did before without much interruption.

Food preparedness can also mean growing your own food, saving seeds, and canning or drying food as appropriate, if you have the land and means to do so. In a long enough survival situation such as catastrophic loss of the electrical grid, even two years of food storage may eventually run out, and being able to grow your own food may be the difference between eating and starving.

Water is more important than food, but in some ways it’s a little more difficult to store. The general rule of thumb is that each person requires one gallon of water per day, for drinking, cooking, and cleaning. For a family of four, that means four gallons of water should last a single day. Three weeks worth of water would mean storing nearly 600 gallons, or 120 5-gallon water cooler dispenser containers. And six months of storage would be over 5,000 gallons, or more than half the volume of an in-ground swimming pool.

That means that for most people, storing large amounts of water just isn’t feasible. It’s far easier then to store a few weeks worth of water and then find or build sources of water such as a well, stream, or pond, and then have ways to purify that water. Rainwater catchment systems are also a possibility in areas where that is legal.

Ideally you’re either going to bug in, meaning that you shelter in place, or bug out, meaning that you leave your primary home to move to a secondary location that you’ve prepared in advance. If you’re unlucky and have to leave your bug in location, or you can’t make it to your bug out location, you need to have some way of creating shelter for yourself.

Whether that’s making a temporary bivouac or lean-to, putting sleeping bags in the back of your van, or building a small hut in the woods, you need to have the skills and tools to protect yourself against the elements. You may be able to live without shelter for a little while in temperate weather, but once it begins to rain, snow, or freeze, your lifespan could be dramatically shortened without shelter.

Along with food, water, and shelter, you’ll probably want tools to help you build that shelter, purify the water, and cook your food. If you’re planning to bug in, or you have a bug out location set up, you can afford to invest in a wide variety of tools and supplies. Make sure to have plenty of screws and nails, and a way to fix things in the absence of electrical power.

If you’re relying on a large bug out bag, you’ll likely just need the basics, like a hammer, screwdriver, pliers, wrench, etc. But given the likelihood that you could be on your own for a while, it’s always better to have too many tools than too few.

It’s probably fair to say that many preppers are gun nuts who go heavy on buying guns and ammo, and light on food and water. Most preppers already have a sense of what they need, and have stocked up accordingly.

At the very least, you’ll want a viable self-defense rifle and a pistol for concealed carry. If you can afford it, a shotgun and some rimfire firearms can help you when it comes to self-defense and hunting.

The “salad days” of cheap guns, ammunition, and accessories have disappeared now that BLM/Antifa rioting has spread around the country. Prices of guns have risen by 50% or more, and ammunition is scarce. If you haven’t already stocked up, you’re probably going to get sticker shock the next time you look to buy ammo. You’ll either want to wait until prices come down to more reasonable levels (which will require a Trump victory in November at the bare minimum) or start handloading.

While this 3-part series has only scratched the surface of the basics of prepping, hopefully it has provided some food for thought. If you’re going to prepare for an SHTF situation, you need to assess the three types of preparedness, develop a plan, and stick to it. 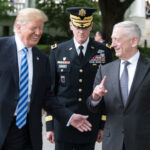 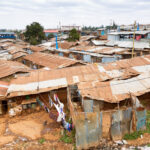