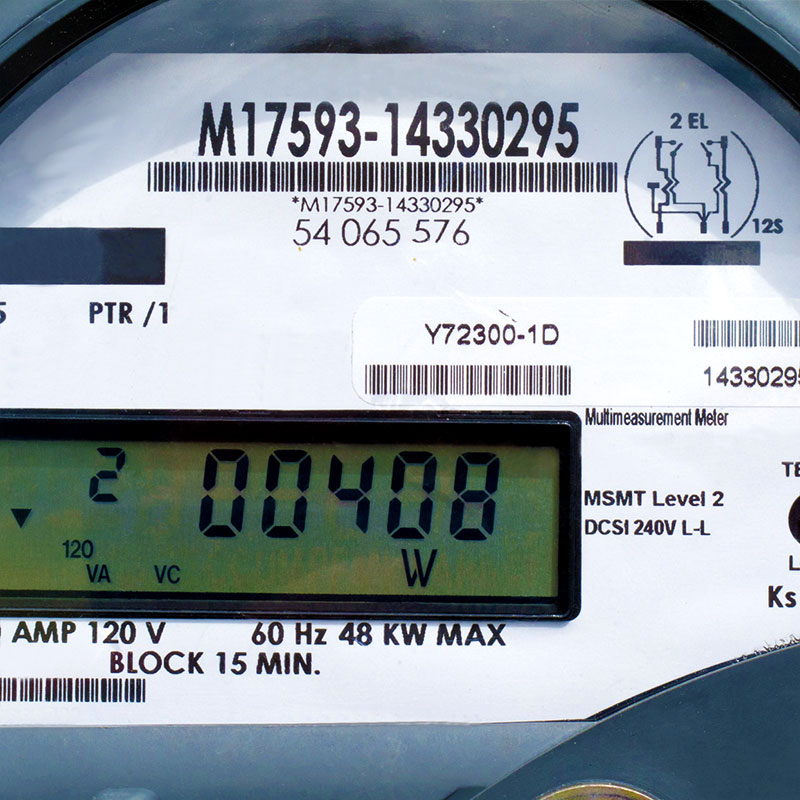 A small device is causing a big argument across the nation, pitting utilities against their customers.  The issue is whether smart meters are a good thing — or a dangerous, radioactive, privacy-invading monster.

A smart meter is an electric or water meter that records your consumption of a utility’s services, and wirelessly communicates that information back to the home office. It eliminates the need to have Joe MeterReader trudge out to your home and manually view the device.

Smart meters are ultimately designed to help institute variable pricing on your power and water consumption. If you want to use power during peak periods of consumption, it may cost you more. On the flip side, you won’t have to pay large money if you opt to lower your thermostat during the day when you’re at work.

Critics say they never asked for smart meters, they emit harmful radio waves, ultimately raise your bills, violate your privacy, and might have kidnapped the Lindbergh baby.

But as the devices are rolled out across the US, some Joe RatePayers have reacted angrily. While the utility companies claim that smart meters will potentially lower your electricity and water bills by allowing you a clearer picture of consumption, make your home more energy efficient, and respond to emergency outages, a fringe element of consumers is making counter-arguments. They say they never asked for them to be installed, think they emit harmful radio waves, ultimately raise your bills, violate your privacy, and might have kidnapped the Lindbergh baby.

WHO DO YOU TRUST?

Part of the problem is deciding who to believe, particularly on issues of health. Smart meters emit non-ionizing radiation, as do cordless phones, cell phones, and wireless routers for computers. There have been no long-term studies on the effect of wireless radio waves on the human body, lending fuel to those who claim that it’s harmful to your health.

Others point out that your proximity to a smart meter, usually located in an obscure corner of your home or apartment, renders that argument moot. No one will be going down to the basement and spending years with their head next to the device.

Then there are the arguments on accuracy. Some irate smart meter customers report huge increases in their bill once they are installed, typically done without any opt-in by the customer. The utility usually counters that by noting the customer was receiving discounted electricity and water for years, and the new bill more accurately reflects usage.

Privacy issues are also at stake. Some consumers don’t want the utility to know how they use power and when. Giving the utility that knowledge means that changes to lifestyles, including mandatory rollbacks of usage, could be implemented. And if you’re growing something in your home — say, a marijuana plant or 12 — then you might not want official scrutiny of your power use.

The lunatic fringe of complaints is gaining some traction. Maryland Smart Meter Awareness claims at least 25,000 Baltimore Gas & Electric customers have deferred a smart meter installation on their home. The Georgia Power Company said this month it is offering an opt-out on smart meter installations for $19 per month, allowing you to retain an analog meter. About 490 of the utility’s 2.4 million customers have taken them up on the offer. Other utilities are facing the same opposition wherever the meters are rolled out.

Peter Fox-Penner, author of the book “Smart Power: Climate Change, the Smart Grid and the Future of Electric Utilities,” and chairman emeritus of the Brattle Group, notes that the deployment of smart meters hasn't been handled well.

“I think in any sort of technological revolution, there are early adopters and then the mainstream adopts and there’s always late adopters,” he says. “In that process, sometimes either because the product isn’t right when rolled out or there’s a group of customers that don’t like the product, there’s pushback. What’s unique about the rollout of smart meters is the utilities installed them, in a sense, on behalf of customers, so it isn’t a customer’s decision — it’s a utility’s decision on behalf of customers.”

That, Fox-Penner says, has created a climate where the strength of opposition to the meters has “surprised many people, including me.” 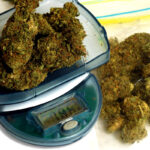 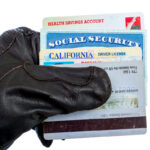