REDTEA NEWS
DOD Orders Review of Social Media Psyops
Catholic Pro-Life Speaker the Latest Victim of DOJ...
New York Doesn’t Want Good Guys to Stop...
Top FBI Agent Forced Out After Allegations of...
Who Is the Real Threat to Democracy?
A Dozen Federal Agencies Behind the Online Censorship...
Government Is Behind Much of the Social Media...
Hunter Biden’s Laptop Repairman Alleges FBI Tried to...
Can You Trust the FBI Not to Steal...
Is General Milley Guilty of Insubordination?
Home Survival Some Educators Left Behind – When School Systems Get Stupid
Survival 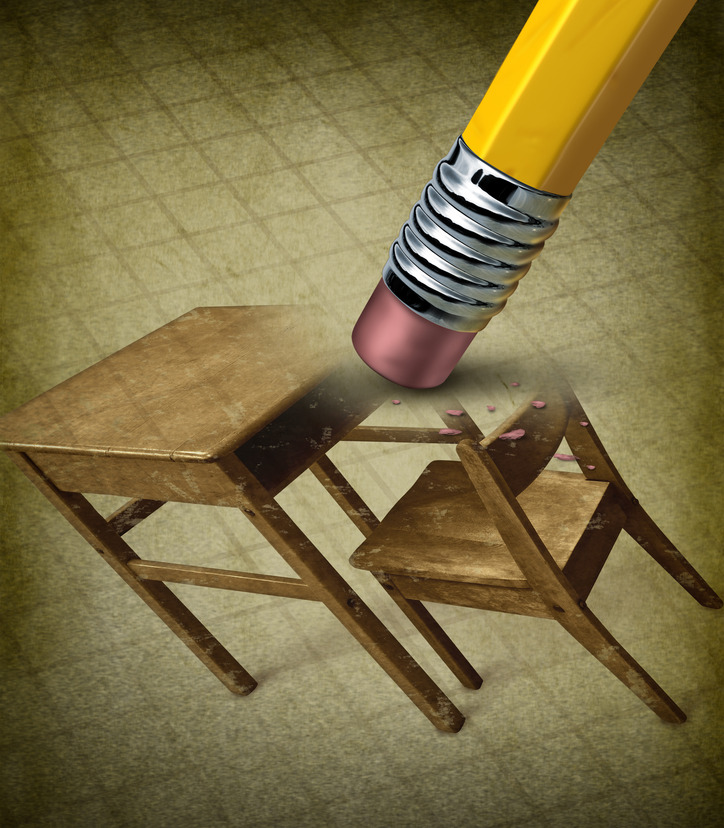 Avery Gagliano is a child prodigy – a brilliant 12-year-old classical pianist who happens to be a straight-A student. According to bureaucrats in the Washington, D.C. school system though, she’s also considered a “truant.”

How is that possible? Aren’t truants ordinarily troubled kids who have difficulties in their home lives – or kids with drug or alcohol problems? And how can a school system affix this label to a sensitive musician who performs Schumann quintets in chamber music recitals – a young artist who, at 11, won a prestigious competition in the very city that slammed her with that label?

The word “truant” itself summons repulsive connotations. It derives from the Old French word meaning “beggar” or “rogue.” By the time the word worked its way into the Welsh lexicon, it meant “wretch.” A Spanish equivalent, truhan, from the same source adds “buffoon” to the word’s etymology.

We need to ask again, then, how did the Washington, D.C. school system turn Avery Gagliano into a truant? Well – they did what bureaucrats do. They counted. If you want to know whether a child is a truant (a wretch, a malingerer, a buffoon), simply count the days she’s not there. No exceptions, no excuses.

The difficulty here is historically tied to the one-size-fits-all approach to education in the United States. At best, the notion that one student is exactly the same as any other student is a perversion of the democratic ideal. But we mustn’t lose sight of the fact that some students have special skills or are even geniuses. Nor must we ignore or write off students with special needs or learning disabilities that need to be addressed.

Each student learns in a different way. Yes, we need to be able to compare students through some standardized testing so that we can assess their skills for college. And yes we need uniform criteria of behavior and performance in place so that students can mature socially as well as intellectually. But turning our best and brightest into victims of bureaucratic mindlessness is not something we can feel proud of. Truant is a bad label for a kid. But there’s also a word we can use to describe an educator who knows the difference between a truant and a young international concert artist – an educator who understands when to apply a rule, and when to make an exception. That word is “enlightened.” 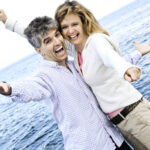 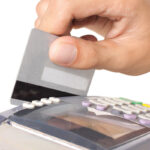 Credit Cards – The Trigger For The Next Big Crash?