REDTEA NEWS
Professional Sports, COVIDiots, and Victim Blaming
Was Fauci Fibbing About His Financials?
Political Commissars Are Here And Are Starting Their...
Mormons Pointing to Higher Actual Inflation
Top Scientists Feared COVID Came From Lab All...
Quebec to Start Fining the Unvaccinated
McCarthy Threatens to Strip Democrats of Seats If...
Supreme Court Shows Its Schizophrenia
Beset by Crime Wave, LA Residents Flock to...
The Case of Jan. 6 Gets Curiouser and...
Home Survival Survival Ammunition: .204 Ruger
Survival 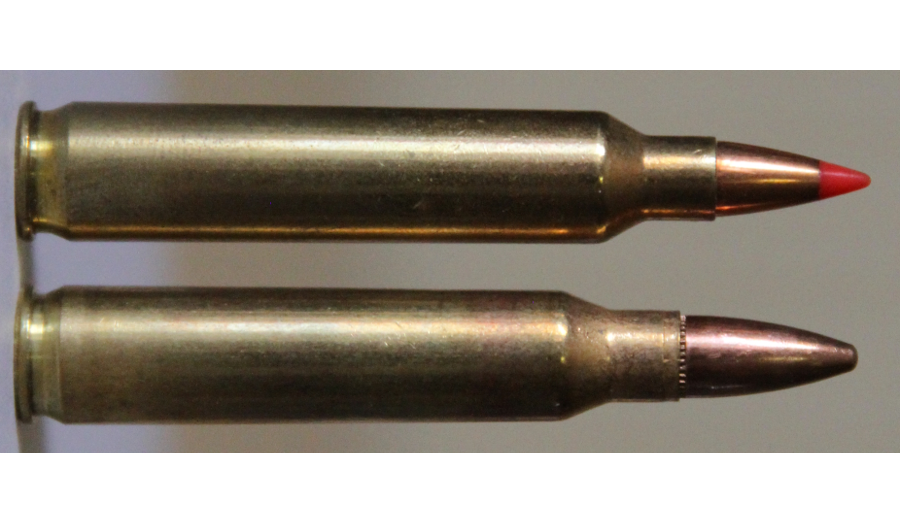 The AR-15 rifle has become one of the most popular rifles in the United States over the past decade and a half. That’s due to a combination of factors, from the expiration of the “assault weapons” ban in 2004, to the number of returning servicemen looking to own AR-15s, to the unprecedented modularity offered by the AR-15 platform.

Part of that modularity is the ability to switch out an AR-15 barrel or upper receiver group in order to fire numerous different calibers. From varmint hunting to target shooting to big game hunting, the AR-15 platform offers shooters and hunters a wide variety of options from which to choose.

One of those calibers that has been growing in popularity in recent years is the .204 Ruger. First introduced in 2004 by Ruger, the cartridge was intended to be a fast, flat-shooting varmint cartridge. It is based on the .222 Remington Magnum, a slightly longer cartridge than 5.56x45mm NATO. The case was then necked down to .20-caliber and the shoulder was pushed slightly forward with the shoulder angle set at 30 degrees.

Featuring a .20-caliber 32-grain bullet, factory loadings were able to push that bullet at over 4,200 feet per second. Reloaders have the ability to fire bullets weighing between 24 and 55 grains. From a 24” barrel, handloaders can expect to get about 4,500 feet per second with the 24-grain bullets and about 3,300 feet per second from the 55-grain bullets. Overall muzzle energy is slightly less than .223 Remington/5.56x45mm NATO, making the cartridge a dream to shoot and a good cartridge for new shooters.

The .204 Ruger provides excellent performance against varmints and small fur-bearing animals, with a long point-blank range. Its velocity outclasses just about every other rifle cartridge out there. But its performance as a self-defense cartridge is possibly underrated. With such high velocity the .20-caliber bullets are bound to create massive amounts of tissue damage. And the super-high velocity rounds may very well have the ability to penetrate heavy steel body armor.

Like a lot of cartridges, getting the most out of the .204 Ruger may require handloading. But even if you stick to factory ammunition, you can’t go wrong in bringing the .204 Ruger into your survival armory. 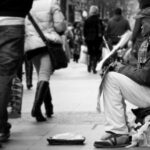 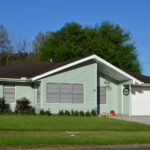