REDTEA NEWS
Will Monkeypox Be the Next Big Health Scare?
Are Democrats Going to Push Price Controls?
NIH Royalty Payments Bring Up Conflict of Interest...
The COVID Narrative Is Changing Before Our Very...
Dishonesty Is the Left’s Stock-In-Trade
FBI Whistleblowers Coming Out of the Woodwork
Are You in a Government Database? Probably So
Leftist Tolerance on Display in Wake of Roe...
China Demands Censorship of US Landmarks in Movies
Biden Administration Clueless About Border Fiasco
Home Survival Survival Ammunition: .22 WMR
Survival 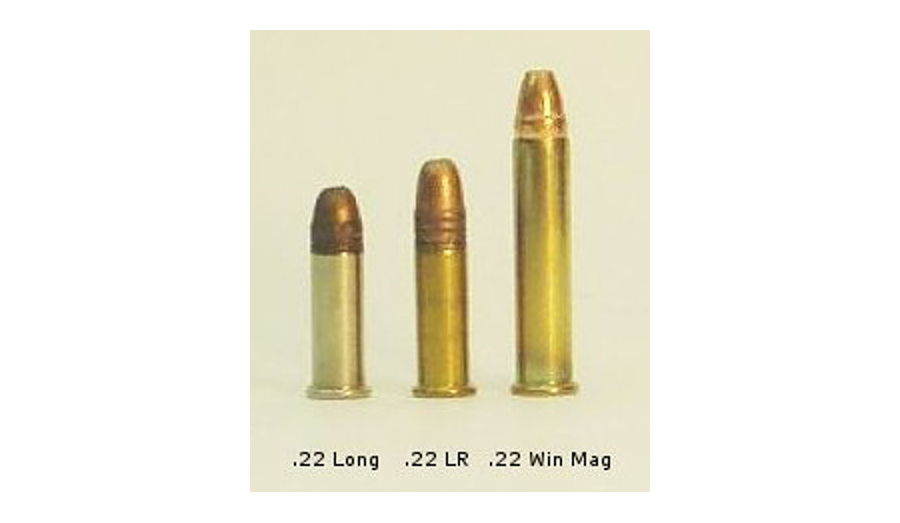 While the .22 Long Rifle (LR) cartridge is without a doubt the most popular rimfire cartridge in history, its ballistic performance leaves much to be desired. It can be an effective cartridge in dispatching small game, varmints, and birds, and is a good cartridge to introduce new shooters to the shooting sports. But every now and then a shooter wants something just a little more powerful. Enter the .22 Winchester Magnum Rimfire (WMR).

The .22 WMR was first introduced in the late 1950s, chambered in lever-action and pump-action rifles. Its performance from a rifle offers more than double the muzzle energy of the .22 LR cartridge, with the .22 WMR featuring a 40-grain bullet traveling at 1,875 feet per second. The cartridge’s muzzle energy is often over 300 foot-pounds, putting it in the realm of 9mm Luger.

The .22 WMR is far stronger than most blowback-operated firearms can handle, which is why it is most often chambered in single-shot, bolt action, or other manually operated firearms. A few handguns have been chambered in .22 WMR, including the Kel-Tec PMR-30, which features a 30-round magazine. Muzzle velocity from a pistol barrel is significantly lower than from rifles, with the .22 WMR being closer to .22 LR velocities from a pistol barrel.

Ammunition for the .22 WMR will not chamber in .22 LR firearms, and .22 LR and other .22 rimfire ammunition cannot be fired in .22 WMR firearms. Unlike most other .22 rimfire cartridges that feature a heel-based bullet seated onto the case, the .22 WMR features a bullet that is conventionally seated into a brass case, with the bullet diameter being smaller than the cartridge diameter. This means that the .22 WMR features not just a longer case than .22 LR but also a wider case.

The .22 WMR cartridge is also far more expensive than .22 LR, with the cheapest ammunition coming in at about 12 cents per round. Compare that to .22 LR, which can be found for as little as 3 cents per round.

If you have a firearm chambered in .22 WMR, be sure to stock up ammunition for it. While it’s more expensive than .22 LR and isn’t nearly as widely available, it can be a more effective cartridge, especially when fired from a rifle. But if you’re looking for a rimfire cartridge for SHTF purposes, you’re probably better off sticking to the tried and true .22 LR. 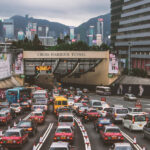 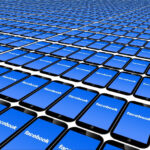