REDTEA NEWS
NIH Royalty Payments Bring Up Conflict of Interest...
The COVID Narrative Is Changing Before Our Very...
Dishonesty Is the Left’s Stock-In-Trade
FBI Whistleblowers Coming Out of the Woodwork
Are You in a Government Database? Probably So
Leftist Tolerance on Display in Wake of Roe...
China Demands Censorship of US Landmarks in Movies
Biden Administration Clueless About Border Fiasco
The Left’s Meltdown Over Roe v. Wade
The Left’s Censorship Campaign Is Backfiring
Home Survival Survival Ammunition: .300 Blackout
Survival 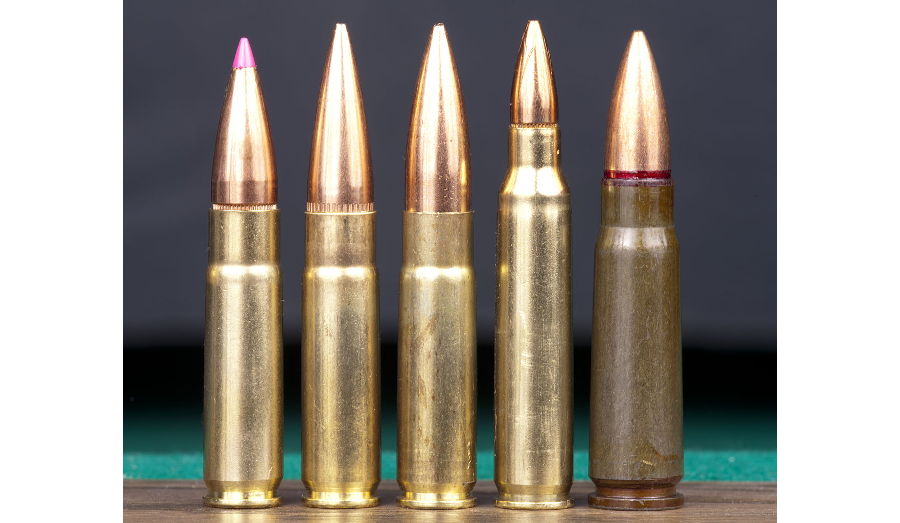 The history of cartridge development is littered with ideas that came out with a bang but never really caught on. Niche cartridges have been developed throughout history claiming to be the next big thing, but never really offered anything that existing cartridges didn’t. Even useful cartridges introduced in recent years, such as .357 SIG and .338 Federal, fail to gain a large foothold.

One cartridge that has bucked that trend is .300 AAC Blackout., also known as .300 Blackout or .300 BLK. Developed by suppressor manufacturer Advanced Armament Corporation (AAC), the .300 Blackout is little more than a standardized version of the existing .300 Whisper and .300-221 wildcat cartridges.

The .300 Whisper was developed by J.D. Jones as part of his Whisper family of cartridges, intended for use with heavy .30-caliber bullets traveling at subsonic velocities. It was created by necking up .221 Fireball brass to .30 caliber, allowing the use of .30-caliber bullets weighing in excess of 200 grains. Other versions of the Whisper created by different manufacturers included the .300 Fireball, oriented more towards lighter bullets at supersonic velocities.

The .300 Blackout simplifies adoption of the cartridge since its case head is identical in size to 5.56x45mm NATO, thus allowing the use of the same bolt. And because of its short case size, the .300 Blackout is able to make use of the same magazines too, thus requiring only a barrel change in order for users of the M16/M4/AR-15 platform to fire the cartridge. Shooters need to be cognizant that .300 Blackout cartridges may chamber in .223/5.56-chambered firearms, thus requiring care in not mixing magazines so that .300 Blackout ammunition doesn’t make its way into the wrong gun and cause an explosion.

By providing supersonic performance equivalent to the 7.62x39, the ability to easily fire subsonic ammunition, and use of standard components with no loss of magazine capacity, .300 Blackout has quickly caught on in popularity among shooters. Whether hunters, competitive shooters, or even police and military forces, the .300 Blackout shows no signs of losing popularity.

The .300 Blackout is also optimized for use with shorter barrels, helping spur the popularity of AR-15 pistols as thousands of AR-15 owners have purchased short-barreled AR-15 barrels and uppers chambered in .300 Blackout. Most shooters choose barrels between 8” and 10” in length, which allows for full use of the .300 Blackout’s powder without sacrificing too much supersonic performance. Those short barrels also lend themselves well to sound suppression, making the suppressed .300 Blackout a favorite for those who hunt at night.

Brass for the .300 Blackout can be formed from .221 Fireball, .222 Remington, or .223 Remington brass, while manufacturers also offer .300 Blackout brass for sale. While .300 Blackout may not have yet cracked into the top 20 cartridges sold in the US, its many abilities and performance as a cartridge make it a serious contender for survival use. 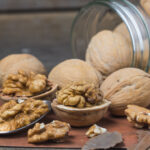 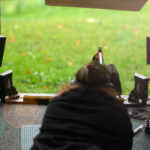