REDTEA NEWS
Democrats Don’t Care How Much You Suffer
The Real Purpose of the Second Amendment
Why Gasoline Prices May Never Come Down
Are We in Civil War Already?
The Narrative Is So Transparent It’s Laughable
Another Pro-Life Pregnancy Center Firebombed
Attempt on Kavanaugh’s Life Shows the Danger the...
Inflation Causing Americans to Change Spending Habits
American Gun Owners Are the Last Line of...
Democrats Still Don’t Understand Guns or Gun Owners
Home Survival Survival Ammunition: .450 Bushmaster
Survival 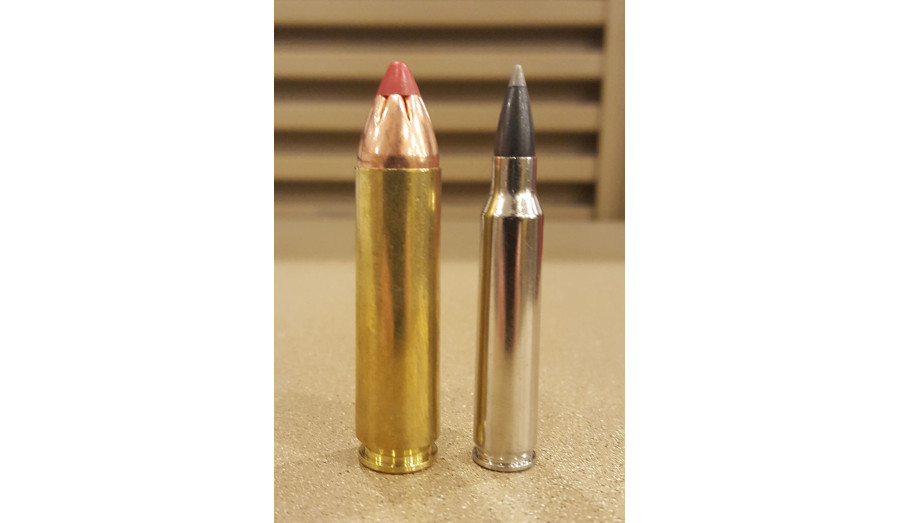 When it comes to getting more power out of the AR-15 platform, shooters have been limited for years. The need for more power out of a semi-automatic rifle was recognized long ago, but it is only in the last decade or two that manufacturers have stepped up to offer more options. The two primary big-bore AR-15 cartridges on the market today are the .50 Beowulf and the .458 SOCOM. But there’s another option out there: the .450 Bushmaster.

The .450 Bushmaster case is based off the .284 Winchester, featuring a .500”-diameter base and a .473”-diameter rim. That .308 Winchester-sized rim in the AR-15 means that pressures have to be kept low, with a maximum pressure of 38,500 psi. Despite that, the .450 Bushmaster is capable of impressive performance.

Does the .450 Bushmaster bring anything to the table that the .458 SOCOM and .50 Beowulf don’t? Probably not, and factory support for the .450 Bushmaster could be questionable in the future, now that parent company Remington has gone bankrupt and the Bushmaster brand has been sold to Franklin Armory. If you have a .450 Bushmaster already, it’s probably time to stock up on ammunition and components. The .450 Bushmaster will definitely stand you in good stead in your survival armory, but if you’re starting from scratch looking for a big-bore AR-15, you may want to stick to the tried and true .50 Beowulf and .458 SOCOM. 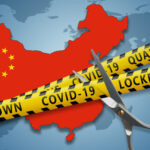 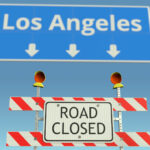