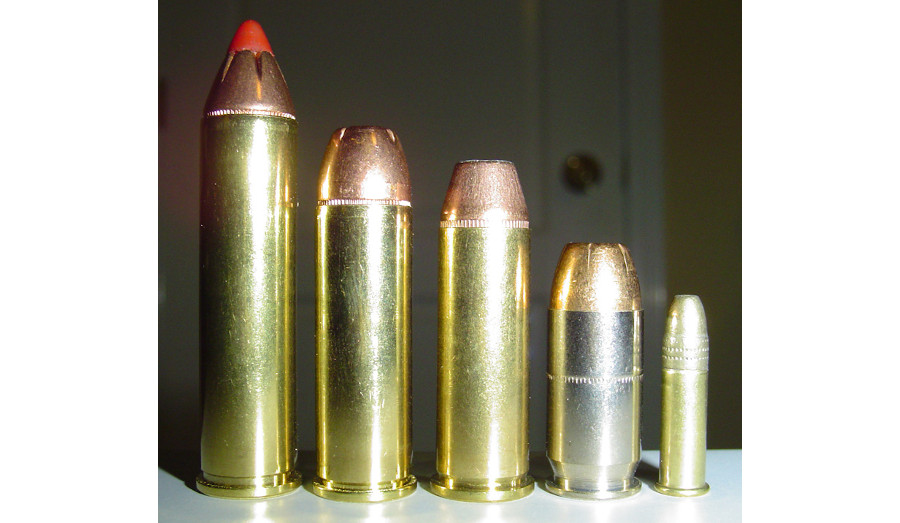 The mid-2000s saw competition from a number of firearms and ammunition manufacturers to create ever more powerful handgun cartridges. Since only revolvers are really capable of handling that power, that meant creating bigger, heavier revolvers. And one of the cartridges that came out of that competition was the .460 Smith & Wesson Magnum.

The .460 S&W really isn’t much more than a lengthened .454 Casull. But the case is so much longer that it necessitated the creation of an entirely new large-frame revolver. Operating at pressures of up to 65,000 PSI, the .460 S&W is an absolute bone-crusher, on both ends. While the revolvers that fire the cartridge are heavy, you’re going to feel that recoil. And any wild game that gets hit with the .460’s bullets are going to feel it too.

Like the .454 Casull and .45 Colt, the .460 S&W fires .452”-diameter pistol bullets. Some special bullets were developed alongside the .460 S&W cartridge, such as the Hornady Flex Tip bullets, that allow the .460 S&W to reach out to longer ranges.

As with many big bore cartridges, the major knock on the .460 S&W is the price of ammunition. During the current ammo shortage, expect to pay well more than $2 a round for .460 S&W. You can cut your costs by handloading or casting your own bullets, but it’s still going to be more expensive to feed a .460 S&W than many other cartridges.

The .460 S&W is also not chambered in any long guns, unlike the .454 Casull and .45 Colt. So you can’t carry a rifle-revolver combo into the backwoods and use the same ammunition in each firearm.

There’s certainly nothing wrong with the .460 S&W Magnum, but given its powerful recoil and chambering only in revolvers, it’s probably not the ideal survival cartridge. At this point it’s still pretty much just a novelty for those who want to show off the fact that they own one of the most powerful handgun cartridges in the world. 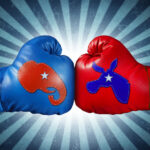 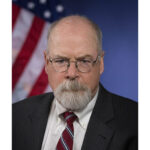 Robots Are Coming For Your Job —...