REDTEA NEWS
Can Massacres Like the Uvalde Shooting Be Stopped?
The Establishment COVID Consensus Is Cracking
Will Monkeypox Be the Next Big Health Scare?
Are Democrats Going to Push Price Controls?
NIH Royalty Payments Bring Up Conflict of Interest...
The COVID Narrative Is Changing Before Our Very...
Dishonesty Is the Left’s Stock-In-Trade
FBI Whistleblowers Coming Out of the Woodwork
Are You in a Government Database? Probably So
Leftist Tolerance on Display in Wake of Roe...
Home Survival Survival Ammunition: 6.5x52mm Carcano
Survival 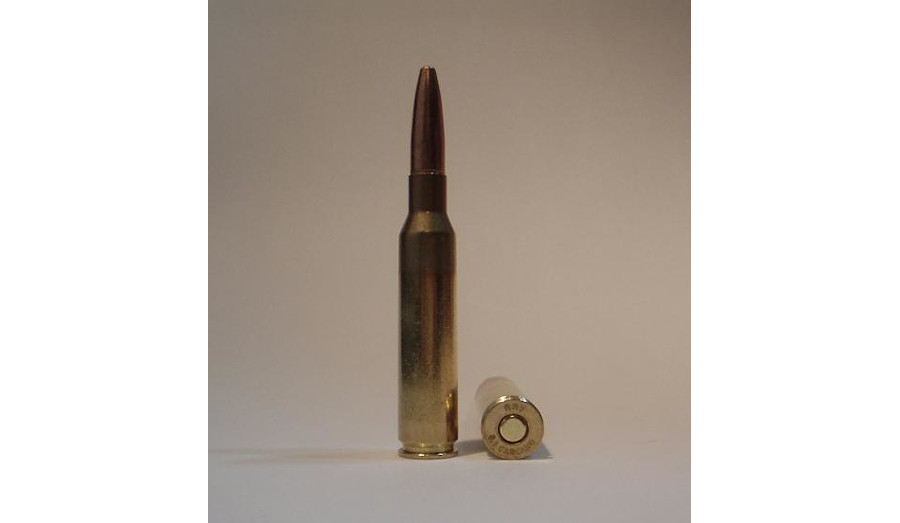 Is there a cartridge in the US as hated and ignored as the 6.5mm Carcano? On the one hand, it’s understandable that the Carcano has a bad reputation.

First and foremost, the Carcano is known as the gun that killed JFK. Then there’s the fact that Italian rifles have never had a reputation for quality. Carcano rifles have a reputation for having stiff bolts, poor sights, and all around terrible ergonomics. Finally, there’s the fact that getting the rifles to shoot accurately, even with handloads, can be very difficult.

On the other hand, however, there’s the fact that the 6.5x52mm Carcano is still an effective hunting cartridge, one similar in power to the vaunted 6.5x54mm Mannlicher Schoenauer. And there’s the fact that Carcano rifles can still be acquired relatively cheaply, thanks to their poor reputation, far more cheaply than comparable rifles such as the Mausers, Mannlichers, and Lee-Enfields that are more popular with collectors and shooters. So is the Carcano worth it?

Accuracy is also often lacking in Carcano rifles due to the fact that it used .268”-diameter bullets, rather than the more common .264”-diameter bullets. Commercial ammunition and handloads using the smaller diameter bullets are apt to get gas blowby and poor accuracy.

Hornady used to produce a 160-grain .268”-diameter bullet but has since discontinued it. Prvi Partizan manufactures some bullets in the correct diameter, but availability will be spotty. There is of course always the option to cast your own lead bullets.

Overall, is the 6.5mm Carcano a worthy survival cartridge? If you have a Carcano rifle already, and you’re prepared to handload, then it can certainly be effective. But there are definitely better alternatives out there.

So if you have a Carcano rifle already, there’s no need to ditch it. But if you’re starting from scratch or adding another caliber to your survival armory, there are better options out there. 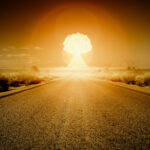 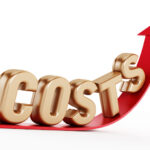