REDTEA NEWS
The Real Purpose of the Second Amendment
Why Gasoline Prices May Never Come Down
Are We in Civil War Already?
The Narrative Is So Transparent It’s Laughable
Another Pro-Life Pregnancy Center Firebombed
Attempt on Kavanaugh’s Life Shows the Danger the...
Inflation Causing Americans to Change Spending Habits
American Gun Owners Are the Last Line of...
Democrats Still Don’t Understand Guns or Gun Owners
Ask the Wrong Questions And You’ll Get the...
Home Survival Survival Ammunition: 6x45mm
Survival 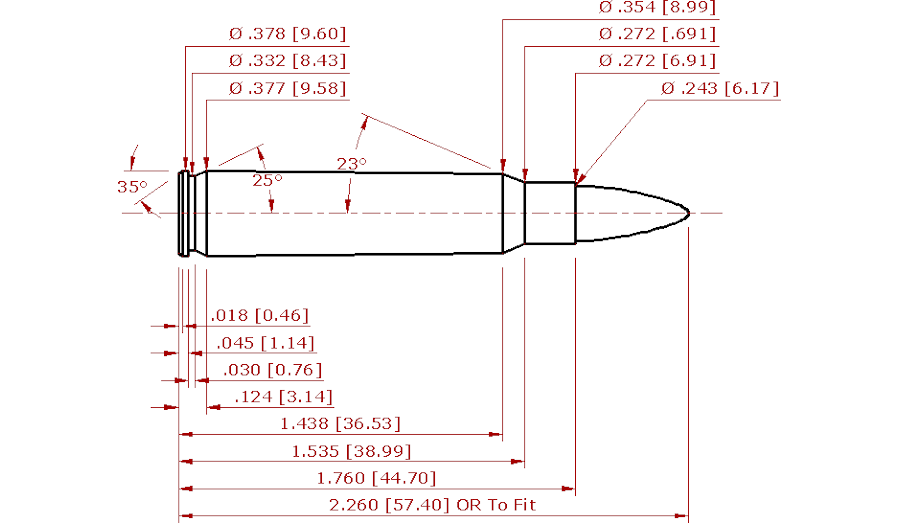 Like its larger brother the .308 Winchester, the 5.56x45mm/.223 Remington cartridge has been used by wildcatters since its inception to create new and interesting cartridges. Since the 5.56 is already a .22-caliber cartridge, necking it down hasn’t really been feasible until recently. But necking it up to take larger-caliber bullets has been practiced for a while. One of those necked-up variants that has enjoyed some degree of popularity over the years is the 6x45mm.

As the name suggests, the 6x45 is just the 5.56x45 necked up to accept 6mm-diameter bullets. That allows for a few things:

Because of the increased bore diameter of the 6x45, bullets of the same weight will travel faster in the 6x45 than in the 5.56x45. Use of light 50- to 60-grain bullets has long been popular in the 6x45 not only for target shooters such as benchrest shooters, but also for hide hunters looking to shoot foxes, coyotes and other fur-bearing animals. Light 6mm varmint bullets have a great reputation for blowing up quickly inside their targets and not damaging fur and hide.

Because of the 45mm cartridge case length, and because magazines for many 6x45 rifles comply with the 2.26”-2.30” maximum length found in AR-15 magazines, the 6x45 can’t be loaded with many of the longer, heavier 6mm target bullets that have come into vogue recently. Those wishing to shoot those bullets in the 6x45 will have to single load them.

Especially for those shooting the 6x45mm in AR-15 rifles, the heaviest bullets available are generally around 85 grains. Only a handful of heavier bullets are capable of being loaded to magazine length, including the now-discontinued 90-grain Sierra GameKing full metal jacket, the 95-grain Nosler Ballistic Tip, and the 100-grain Speer softpoint.

As with many more obscure cartridges, the major knock on 6x45 is the lack of ammunition availability. The 6x45 has had periodic bouts of popularity throughout its history, with the last big boom occurring about a decade ago. That was the last time 6x45 AR-15 barrels and ammunition were readily available.

As of right now, there is essentially no 6x45 ammo available anywhere. If you were to find some, it would be much more expensive than 5.56x45, which makes 6x45 essentially a handloading-only proposition.

If you’re willing to take the time and effort to handload 6x45 and build your own rifles, it could provide better performance and more versatility than 5.56x45. But if you’re looking for something cheap and easy for home defense, 5.56x45 may be the better choice for you. 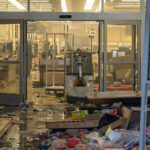 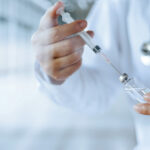