REDTEA NEWS
DOD Orders Review of Social Media Psyops
Catholic Pro-Life Speaker the Latest Victim of DOJ...
New York Doesn’t Want Good Guys to Stop...
Top FBI Agent Forced Out After Allegations of...
Who Is the Real Threat to Democracy?
A Dozen Federal Agencies Behind the Online Censorship...
Government Is Behind Much of the Social Media...
Hunter Biden’s Laptop Repairman Alleges FBI Tried to...
Can You Trust the FBI Not to Steal...
Is General Milley Guilty of Insubordination?
Home Survival Survival Ammunition: 8mm Remington Magnum
Survival 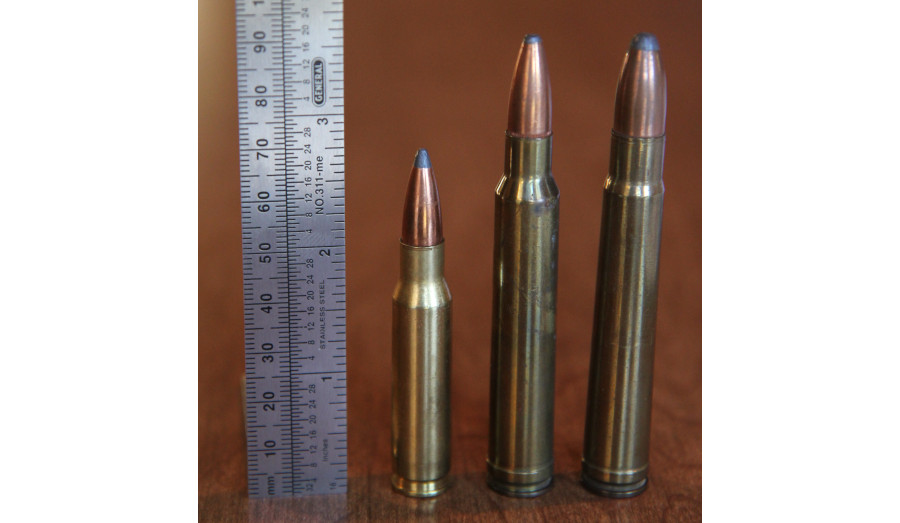 Americans have never really taken to metric calibers, for one reason or another. The 7mm Remington Magnum is a prominent exception, and the newer 6.5mm calibers like 6.5 Creedmoor and 6.5 Grendel have made footholds recently. But older American metric cartridges just never fared well. And that includes the 8mm Remington Magnum.

The 8mm Remington Magnum was a relatively late addition to the magnum lineup. When you think of magnum-itis, you generally think of the late 1950s and 1960s, Weatherby rifles, angular stock lines, exaggerated combs, and white line spacers. But the 8mm Rem. Mag. didn’t make it onto the scene until 1978.

The 8mm Remington Magnum isn’t much more than a .375 H&H Magnum necked down to accept 8mm bullets, with the shoulder pushed back ever so slightly. That has both positives and negatives. On the one hand, it’s an incredibly powerful cartridge, the most powerful readily available 8mm cartridge on the market, with nearly 60% greater case capacity than 8mm Mauser. And for a market that was probably about to see a decline in 8mm bullet options as cheap WWII surplus rifles were drying up, the cartridge may have breathed new life into 8mm bullets.

The downside, however, is that bullet construction became a concern. 150-grain 8mm bullets can get pushed at 3,400 feet per second from the 8mm Rem. Mag., but at short distances that kind of energy, nearly 3,900 foot-pounds, could cause those lighter bullets to blow up on a target.

With the extra case capacity and higher pressures at which it operates, the 8mm Rem. Mag. generally offers about 10-15% more velocity than the 8mm Mauser, resulting in significantly greater energy. The drawback, however, is significantly greater recoil. And because the 8mm Rem. Mag. maintains the same overall cartridge length as its parent cartridge, it can’t be loaded into standard long-action rifles such as those that would chamber the .30-06. That means a longer action and a heavier rifle, which is more difficult to carry around.

Ammunition for the 8mm Rem. Mag. is all but impossible to find right now, and you can expect to pay $3-5 per round. Cases for reloading are similarly hard to find, and you’ll again expect to pay $2-5 per case. That makes it an expensive cartridge to shoot and to stock up on.

While the 8mm Remington Magnum is undoubtedly an effective hunting cartridge, more available cartridges such as the 8mm Mauser, .30-06 Springfield, or .308 Winchester can do about 90% of what the 8mm Rem. Mag. does, with less weight penalty, less recoil, less cost, and with greater ammo availability. If you have an 8mm Rem. Mag. already and the means to feed it, it can serve you well. But with the difficulty in finding ammunition and reloading accessories today, there are definitely better alternatives. 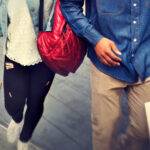 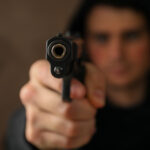