REDTEA NEWS
Can Massacres Like the Uvalde Shooting Be Stopped?
The Establishment COVID Consensus Is Cracking
Will Monkeypox Be the Next Big Health Scare?
Are Democrats Going to Push Price Controls?
NIH Royalty Payments Bring Up Conflict of Interest...
The COVID Narrative Is Changing Before Our Very...
Dishonesty Is the Left’s Stock-In-Trade
FBI Whistleblowers Coming Out of the Woodwork
Are You in a Government Database? Probably So
Leftist Tolerance on Display in Wake of Roe...
Home Survival Survival Ammunition: 9.3x72R
Survival 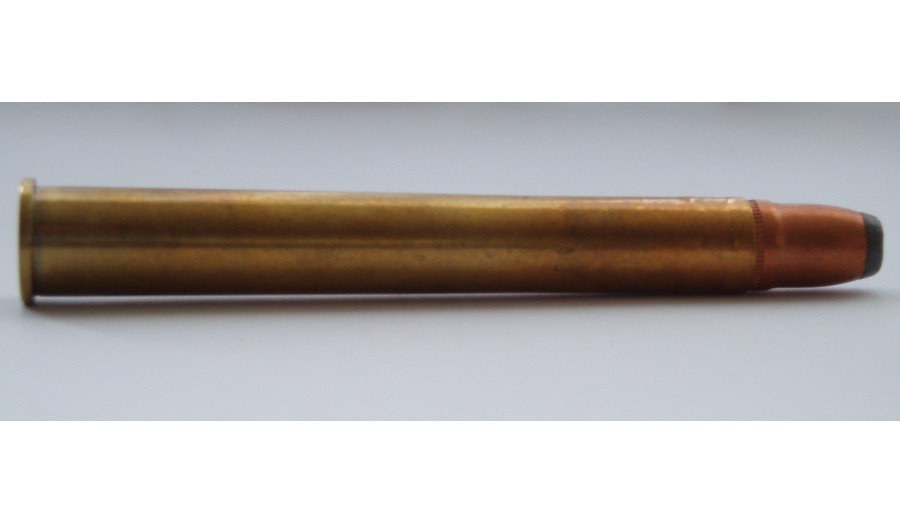 The 9.3x72R cartridge is one with an interesting history, and one that can confuse a lot of shooters. Known in Germany as the Försterpatrone, or forester’s cartridge, due to its popularity with professional foresters and hunters, the cartridge is one of a series developed from the British blackpowder .360 Express.

This series of German cartridges was produced with case lengths starting at 48mm and going up to 82mm, originally loaded with blackpowder. The 9.3x72R ended up becoming the most popular of them all, as its low pressure and good ballistic performance rendered it both adequate for taking wild game as well as being chambered in lightweight drillings (three-barreled firearms).

You’ll most often encounter the 9.3x72R today in German drillings that have made their way across the pond. The most popular setup seems to be a twin-barrel 16-gauge shotgun setup for the top two barrels, with the 9.3x72R rifled barrel centered underneath.

As it was developed in 1890, before cartridge standardization became mainstream in Germany, you may find that older drillings and rifles chambered in 9.3x72R vary somewhat from more modern firearms chambered for the cartridge.

As best we know today, there were three different versions chambered over time, the 9.3x72D, 9.3x72E, and 9.3x72F. The D was the “Deutsch” version, the E was the “Englisch” version keeping more to the case taper of the original English mother cartridge, and the F was supposed to be a compromise version that could chamber in either D or E chambers.

The F version is supposedly what is produced today as the 9.3x72R, also sometimes known as the 9.3x72N (for “normalisiert,” or normalized). But you’re probably now more confused than ever.

This multiplicity of chamber dimensions, as well as differing bore dimensions, means that a 9.3x72R cartridge that can chamber in one gun might not chamber in another one. So if factory ammunition won’t chamber in your firearm, you may have to end up handloading.

In deference to the older firearms you’ll normally find in 9.3x72R, modern ammunition probably shouldn’t be fired in them, particularly if they don’t have Nitro proofs. In that case you’ll have to resort to handloading.

Factory ammunition is currently unavailable due to unprecedented demand for ammunition and the niche character of 9.3x72R. Expect to pay $5-6 a round when you can find it. Brass is available currently from Huntington Die Specialities for $42 per 20 cases. For load data you’ll need to scour the internet to find something, and having Quickload available to help work up loads can be invaluable.

Be aware too that bore diameters can vary significantly, so you’ll need to slug your bore. You may find that your bore diameter is as tight as .356”, in which case you could use standard .358” pistol bullets like those intended for the .357 Magnum. The standard is supposed to be .364”, but you won’t want to use the 286-grain .366” bullets intended for cartridges like the 9.3x62 Mauser because their jackets will be too thick and the bullets will be too heavy to regulate to the sights.

You’ll also want to be aware that the 9.3x72R is not in the same family as the 9.3x74R, and brass from the latter family cannot be reformed into the former. That’s a common mistake that some people make, thinking that there’s only a few millimeters of difference between the two cartridges. In fact, the 9.3x74R is much wider than the 9.3x72R, and much more powerful, about as powerful as the 9.3x62 Mauser.

As you can tell from the 9.3x72R’s age, scarcity, and quirks, it’s probably not going to be the ideal survival cartridge. If you have a drilling chambered in 9.3x72R, it’ll probably serve pretty well as a hunting cartridge, particularly in the Eastern forests. And you likely won’t need too big a stash of ammo for it. But if you’re looking for that one absolutely vital survival cartridge for which you can readily find ammo, the 9.3x72R is definitely not it. 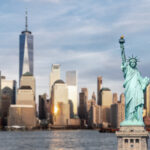 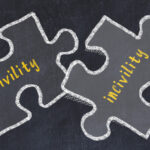