REDTEA NEWS
The Real Purpose of the Second Amendment
Why Gasoline Prices May Never Come Down
Are We in Civil War Already?
The Narrative Is So Transparent It’s Laughable
Another Pro-Life Pregnancy Center Firebombed
Attempt on Kavanaugh’s Life Shows the Danger the...
Inflation Causing Americans to Change Spending Habits
American Gun Owners Are the Last Line of...
Democrats Still Don’t Understand Guns or Gun Owners
Ask the Wrong Questions And You’ll Get the...
Home Survival Survival Firearms Battery: The Browning Hi-Power Pistol
Survival 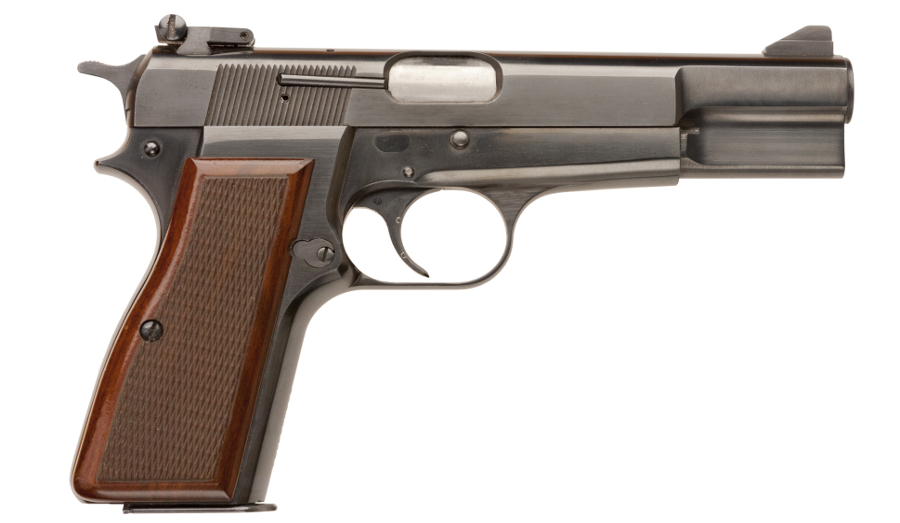 No mention of survival firearms would be complete without mentioning the Browning Hi-Power pistol, the first high-capacity 9mm pistol. The Hi-Power was originally designed in response to a French military request for a new pistol that had a magazine capacity of at least 10 rounds. Belgian company Fabrique Nationale commissioned John Moses Browning to design a pistol that would meet the French military’s specifications. Browning, the designer of the 1911 pistol, had sold the patents for the 1911 to Colt and therefore had to create an entirely new pistol.

Browning died in 1926 before his design could be brought to fruition, but his work was carried on by Dieudonné Saive, the future designer of the FN FAL. The Hi-Power was eventually adopted by the Belgian military in 1935 as the P-35 pistol, while the French ultimately decided not to adopt the pistol, instead adopting the 7-round M1935A and M1935S pistols chambered in the obscure 7.65x20mm Longue.

Despite not being adopted by the French military, the Hi-Power became a commercial and military success. Over 90 countries have used the Hi-Power for their military and police forces. Over 1.5 million Hi-Powers have been produced over its lifetime, with production just ending in 2017. Variants of the pistol are also available chambered in .40 S&W.

Advantages of the Browning Hi-Power

Unlike many other high-capacity hammer-fired 9mm pistols, the Browning Hi-Power is a single action only (SAO) pistol. Many others are DA/SA (double action/single action), meaning that the first pull of the trigger simultaneously cocks the hammer and fires the first round. That makes the first trigger pull very heavy while the subsequent ones are lighter. With the Hi-Power, every trigger pull is the same. You may want to remove the magazine disconnect safety if your trigger pull is uncomfortable, as the magazine disconnect has a reputation for making the trigger pull less than optimal.

2. Availability of Parts and Accessories

With so many Hi-Powers having been produced over the years, parts and accessories are everywhere. From new triggers, hammers, and grips to aftermarket magazines, you’ll be able to find parts for your pistol anywhere.

Disadvantages of the Browning Hi-Power

While the Hi-Power may not be as heavy as some other service pistols, it gives up quite a bit compared to newer pistols such as the Glock 17, while also holding 4 fewer rounds. As a service pistol carried openly on a duty belt it’s more than adequate, but if you’re looking for concealed carry you’ll probably want to look elsewhere.

All-steel construction doesn’t come cheap. When they were still being produced the new production Hi-Powers were often hard to find under $1,000. In an age of sub-$500 Glocks, that just wasn’t competitive.

Browning quietly ended production of the Hi-Power last year. Any stock that dealers still have will be the last of the Hi-Powers produced. This may drive prices upward, especially for the more desirable Belgian-made pistols. Eventually too it may result in declining availability of parts and accessories as the pistols sit in collections rather than being used by shooters. 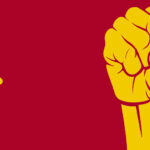 The Velvet Glove Is Coming Off the Left’s Mailed Fist 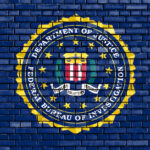