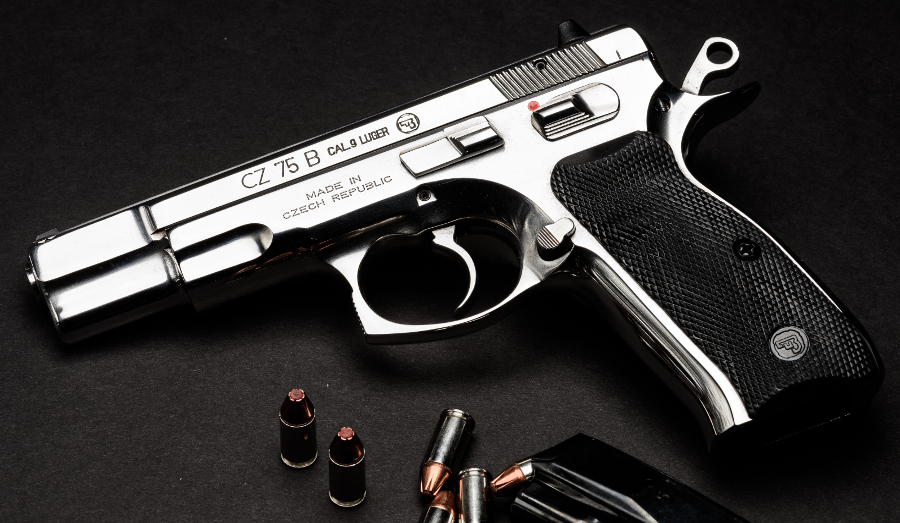 With the coming of the Glock pistol in the mid-1980s and the popularity of Glocks since then, the pre-Glock “Wonder Nine” pistols have all largely been forgotten… with one exception. That exception is the CZ-75 pistol. Originally developed in Czechoslovakia in the mid-1970s with the intent of exporting and selling it abroad, over one million CZ-75s have been produced since then. And in another testament to the pistol’s popularity, it is also considered the most widely copied pistol around, with over a dozen different manufacturers having produced clones of the CZ-75 at one point or another.

The CZ-75 has a superficial external similarity to the Browning Hi-Power, the first high-capacity 9mm pistol created. Indeed, the CZ-75 does use a Browning-style linkless cam locking system like that of the Hi-Power. But the CZ-75 also shares an important similarity with one of the most accurate 9mm pistols in history, the SIG P210. That is the fact that its slide sits within the frame rails, not outside of them. This feature is not found on too many pistols, perhaps due to the cost of manufacture, but it makes for a pistol with a lower bore axis and tighter slide to frame fit, leading to ease of shooting and improved accuracy.

The CZ-75 and variants thereof remain in production today, with some variants chambered in .40 S&W and .45 ACP in addition to the standard 9mm Parabellum. Standard magazines available for the 9mm versions are available in capacities ranging from 15 to 18 rounds.

Advantages of the CZ-75 Pistol

Because of the slide sitting inside the frame rail and the full-length contact between the frame and slide, the CZ-75 has a reputation for accuracy. It is rapidly becoming a popular pistol for competition shooting.

With a high standard magazine capacity and plenty of aftermarket magazines with higher capacities available, the CZ-75 will always have plenty of ammunition available for whatever type of shooting you do.

3. Availability of Parts and Accessories

Everyone who has fired a CZ-75 praises its ergonomics. The grip is comfortable, the controls are easy to reach, and the pistol fits naturally in the shooter’s hand.

Disadvantages of the CZ-75 Pistol

With the growing popularity of the CZ-75, cost is going up. You may be able to find some examples of the CZ-75 under $500, but more likely you’ll end up paying close to $600. At that price you’ll have to think long and hard about whether you want a CZ-75 or something more recently designed like a Glock.

The CZ-75 is a full-size all-steel construction pistol. With an empty magazine it still weighs half a pound more than a fully-loaded Glock 17. That makes it a bear to haul around as a concealed carry gun, and means it will be tough on all but the strongest belts.

Let’s face it, Glocks and similar striker-fired pistols are easy to operate. With no external safeties and no hammer, the trigger pull is the same each time. Load your pistol, put it into your holster, and you’re able to draw and fire instantly. The CZ-75’s double action/single action operation and external safeties require a different manual of arms that many shooters used to Glocks (or revolvers) may find difficult to adjust to. 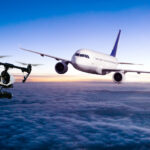 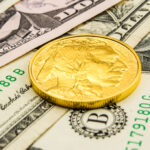 Precious Metals to Invest In: The Gold Buffalo