REDTEA NEWS
Democratic Rhetoric Is Going to Result in Violence
Is Biden Trying to Get Into a War...
Austria Locks Down, Other Countries to Follow
Rittenhouse Acquittal Is a Victory for Self Defense...
The Nanny State Encroaches Even Further
If You Want a Better Future, Educate Your...
Metallurgist Caught Faking Results on Submarine Steel
As Durham Closes In, the Establishment Gets Nervous
The Lesson to Be Learned From the Elections
Biden Doubling Down on the Stupid
Home Survival Survival Firearms Battery: The Ithaca 37
Survival 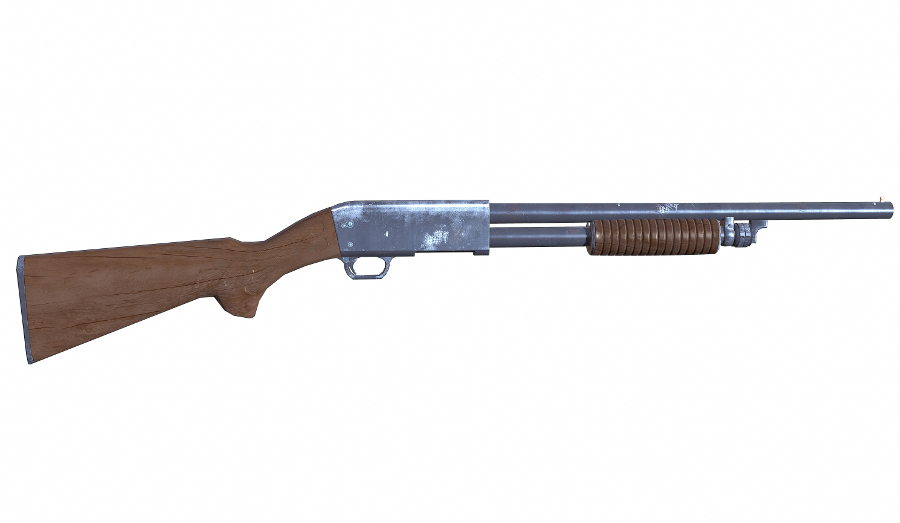 With so many wonderful shotgun designs available in the United States, one of the best pump shotgun designs remains one of the most overlooked. Always playing third fiddle to its competitors from Winchester and Remington, the Ithaca 37 remains a competent and viable option for any prepper.

The Ithaca 37 is based on the design of the Remington Model 17 shotgun, which was available only in 20-gauge. Originally intended for introduction in 1933 upon the expiration of the Remington’s patents, Ithaca found another patent that had yet to expire, pushing its introduction forward to 1937. Coming in the middle of the Great Depression and with the Winchester Model 12 and Remington Model 31 dominating the market for pump shotguns, the Ithaca 37 couldn’t have been introduced at a worse time.

Still, Ithaca stuck with the design and was rewarded after the war with relatively strong sales, even if it never achieved the same success as such post-war designs as the Remington Model 870 and the Mossberg 500. While production of the Ithaca 37 stopped temporarily in the early 2000s during one of the many ownership changes, production continues today under new ownership.

Over the lifetime of the Ithaca 37 over two million shotguns have been produced. The Ithaca 37 has over the course of its production been available in versions chambered in 12-gauge, 16-gauge, 20-gauge, and 28-gauge.

Advantages of the Ithaca 37

Because the Ithaca 37 retains the downward shell ejection of the Remington Model 17, it remains an ideal shotgun for left-handed shooters and ambidextrous operation. That’s one reason it was once a popular shotgun with police agencies who needed a shotgun that both righties and lefties could shoot.

As with many shotguns such as the Winchester Model 12, Remington Model 31, Remington Model 870, and Mossberg 500, the older examples are gradually becoming eligible for curio & relic status, meaning that anyone with an 03 FFL can acquire them without needing to fill out a 4473. Expect to pay anywhere from $200-400 for an older Ithaca 37 in decent condition.

Disadvantages of the Ithaca 37

The current iteration of the Ithaca Gun Company only shares the name with previous companies that used that name. The original company is long since gone, with numerous changes of ownership having taken place since then. The current company produces high quality guns but the suggested retail price for an Ithaca 37 Featherlight starts at $895, about triple what you would expect to pay for a new Mossberg 500 or Remington 870. At those prices you’re starting to compete with quality older side-by-side shotguns.

Unlike its more popular competitors, there is a relative lack of aftermarket parts and accessories available for the Ithaca 37. You might find a few different styles of buttstock, maybe an alternative forend, and possibly some new sights. And forget about a new barrel, unless you’re willing to fork over $300+.

What’s at Stake in Today’s Election?