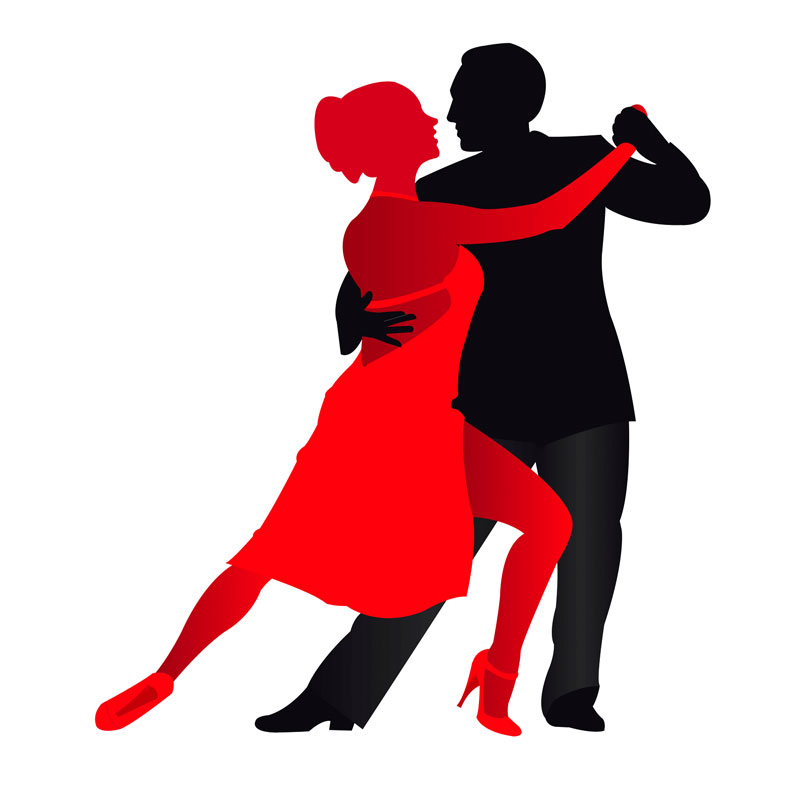 “And those who were seen dancing were thought to be insane by those who could not hear the music.” — Friedrich Nietzsche

In an engaging but under-publicized film released in 2002, Assassination Tango, Robert Duvall plays a hit man (John J.) from Brooklyn who accepts an assignment to fly down to Buenos Aires to assassinate a former general.  The film is not exactly your garden-variety gangster flick since — like David Chase’s The Sopranos TV series — it portrays its protagonist as a devoted, if somewhat troubled, family man.

When John J. arrives in Argentina, he’s informed of a delay in his target’s arrival, so he has no choice but to hang out at his hotel. While there, he follows the sound of music to a neighboring room, looks through the open door, and sees a woman giving tango lessons. At this point in the film, Assassination Tango undergoes an overwhelming narrative spin. John J. becomes absorbed in Argentina’s rich tango culture. His discovery that tango es la vida — “tango is life” — motivates his altered outlook, from that of a professional agent of death, to one of an aging man determined to savor the rest of his life.

While like any decent film, Assassination Tango can't be summed up as one simplistic moral lesson, it does offer a significant implication for the value of dancing. Dancing promotes health, self-expression, and friendship. It enhances longevity, and if you give yourself over to it, dancing can help you discover — or rediscover — your purpose in life.

Dancing promotes health, self-expression, and friendship; enhances longevity; and can help you rediscover your purpose in life.

It’s far from an exaggeration to say that dancing is a legitimate form of therapy. According to Terri Saunders, a Certified Natural Health Professional from Charlottesville, Virginia:

“Dance/movement therapy emerged as a distinct profession in the 1940s, and has evolved over the years to include approximately 1200 certified dance therapists in the US and 29 foreign countries. Dance therapy is an effective treatment for people of all ages and backgrounds with developmental, medical, social, physical, and psychological impairments.”

But you need not seek out the formal help of a dance therapist to experience the pleasures and salutary benefits of dancing.  Simply show up at a dance studio. Go with a spouse or significant other by all means. But if you’re single, don’t feel restrained from showing up alone. You’ll find others only too willing to dance with you. And dancing offers wonderful opportunities to make new friends.

While there are dance studios specifically devoted to tango lessons, you may prefer to frequent a dance studio that offers lessons in various types of dancing — foxtrot, waltz, swing dancing, or salsa. Go at it with passion and love.  While there is great value in exercise, there is even greater value in moving to music.

Dance your heart away. And dance until you lose your self-consciousness. Like anything else, if you keep at it, you’ll get better. As the great dancer and choreographer Martha Graham once said, “nobody cares if you can’t dance well. Just get up and dance.” 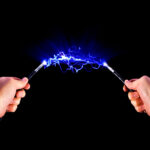 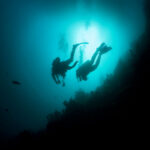