REDTEA NEWS
Hollywood Elites Befuddled by Concerns of Ordinary Americans
The Medical Industry Continues to Fail Patients
Red Wave? What Red Wave?
Leftists Melting Down as Musk Takes Over Twitter
Fetterman’s Disability Can’t Be Covered Up
Kanye West the Latest Victim of Last Gasp...
Alex Jones Verdict a Loss for Free Speech
Under Biden, Even the Air Force Can’t Escape...
While US Continues to Focus on Russia, China...
Democrats Maneuvering to Make the Deep State Permanent
Home Survival The 12 Most Important Items to Help in Building a TSA-Compliant Go Bag
Survival 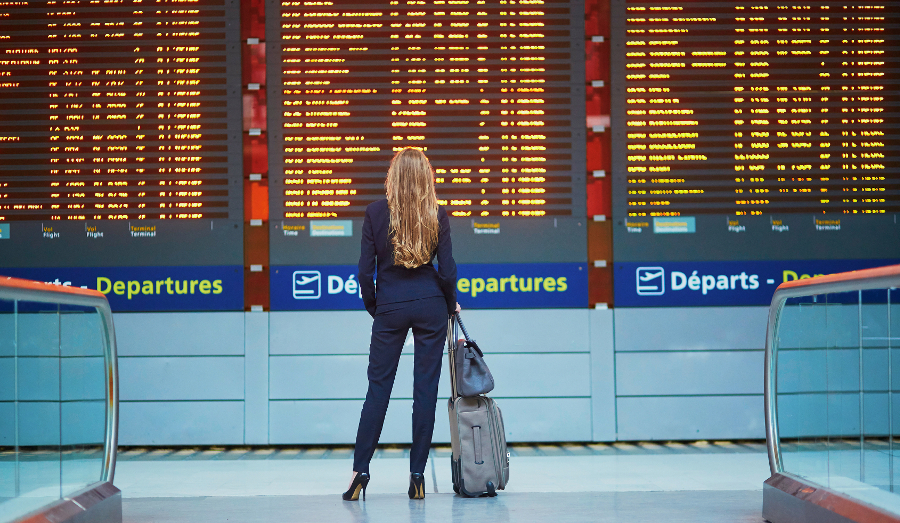 If you’re old enough to remember what air travel was like pre-TSA, you probably shake your head at people who think that the security theater at airports today is actually keeping us safe. And because a bunch of terrorists used box cutters to take over airplanes, the ability to take anything onto a plane that is useful in a survival situation has been severely curtailed.

But if you’re serious about remaining prepared in the event of a plane crash or otherwise being stranded thousands of miles away from home, you can still put together a small kit that can be carried onto a plane and that contains everything you need to be prepared.

It’s important to remember that despite TSA regulations allowing certain items onto planes, you may still come across TSA agents who don’t know what they’re doing and who may try to seize your items. Try not to draw attention to yourself by carrying “tactical” bags or anything with MOLLE webbing.

While a full go bag will contain many more items than those on this list, here are the 12 most important items to take with you.

You should carry a flashlight with you already, but it’s especially important in a plane. If the cabin lights go out in the middle of the night or if the plane crashes in a remote area or in water, a flashlight can help you exit quickly and can be used to signal to rescuers.

Carry two small or medium-sized empty water bottles with you. You can fill them with water once you pass security.

You won’t always be able to rely on the airplane’s food or restaurants in airports, particularly if you get stranded overnight. Powerbars, granola bars, and other easily transportable calorically dense foods are a good choice to keep from going hungry.

TSA allows travelers one book of safety matches in carry-on baggage. Matches are prohibited in checked baggage. Of course, this still doesn’t guarantee that agents at the security screening won’t try to take them anyway.

In case TSA seizes your matches, you’ll need to carry some alternative method of starting a fire.

This is something that you again should carry on a regular basis. If you’re carrying any liquids or creams in your first aid kit, be sure that they comply with TSA’s liquids rule.

Tactical pens are not only usable as pens, they can be used to break glass or as a last-ditch stabbing weapon. Just make sure your pen doesn’t look too deadly so that it doesn’t get seized at security.

Always bring a handful of N95 masks with you. Airports have a lot of nasty smells from all the jet fuel and aircraft exhaust. And if you end up having to exit the airplane quickly, chances are you’re also going to encounter smoke that could damage your lungs.

A titanium cup like those use by hikers and mountain climbers is good not only for drinking but also in case you need to heat up water to purify it.

Yes, Leatherman makes TSA-compliant tools. That’s no guarantee that they won’t be seized by an ignorant TSA agent, but at least most of them are fairly inexpensive to replace.

Whether you want to carry maps and a compass, a GPS device, or both, it’s a good idea to carry at least some sort of tool with which you can navigate.

A solar charger that’s able to charge your smartphone or other electronics could be a lifesaver if you find yourself in the middle of nowhere with no electrical outlet to recharge. 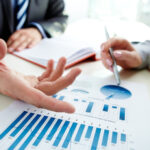 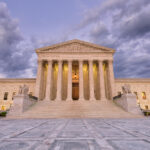